"The Central Park Five": A Review by Tonyisha Harris

Thirty teenagers entered Central Park in NYC April 19, 1989 and partook in activities that included beating a homeless man and throwing rocks at joggers. Patrolling police are near the teens and so the group splits up and tries to get away. Yusef Salaam, Antron McCray, Raymond Santana, and Kevin Richardson all between the ages of 14 and 15, and Kharey Wise, 16 were not so lucky. They were arrested by the police and taken to a precinct. No one told them why. And no one could have told them about the injustice that was about to be enacted on them.

"The Central Park Five" is an intense documentary of five black and Latino teenage males who were wrongly accused and coerced into confessing the rape and near murder of Trisha Meili, a Central Park jogger. It was clear that the homicide detectives didn't follow protocol but instead bullied the teenagers and lied to their families just so they could pin the crime on someone and say they solved the case. All mercy and humanity was lost for these boys, these innocent boys.

The film shows the interrogations by the police on the teenagers. A shot of a clock slowly ticking emphasizes the lengthy questioning and pressure to tell the police what they wanted to hear. Anyone who has a seen police procedural show on television would notice right away that these minors weren't given attorneys, a right that they have as soon as they are arrested. The police questioned them sometimes without their parents, even though they were minors. By the time the teenagers and their parents were informed that they could get lawyers, they were too exhausted and lost in the detectives' lies to ask.

"I felt that I had the upper hand because I had the detective here saying I can go home," explains Raymond Santana when the detectives were feeding him lies to rat out the other boys. The pressure to end the long and aggressive interrogations and yearning to go home sent all the boys to their demise. The use of actual footage showing the boys walking to their trial creates a very emotional situational irony. I know that they are going to serve time for a crime they had nothing to do with but they truly believed they were going to go home afterwards.

"The most endangered species in America was the young black male," says Rev. Calvin Butts in the film. The media proved this to be true. The media devoured the case and put the boys on an infamous pedestal. The film uses cutout scenes to show newspaper headlines and footage of news crews asking people's opinions about the case. The directors' choice to compare the coverage of the Central Park Five case to when a woman was raped and thrown off a roof by a white man provides the perfect example of how race influenced the media. The woman became an article in the paper and a possible mention on the news. When it came to the Central Park Five case, Donald Trump felt it necessary to bring up the death penalty in four major newspapers.

The media was a huge factor in determining the outcome of the case. The detectives wanted them to be guilty, the prosecution was going to find them guilty, and as far as the public was concerned, they were guilty. Even worse, those innocent boys were found guilty even though there was no evidence linking them to the crimes, just their false confessions.

The film shows how the prosecution was felt disgusted as well. After the verdicts have been given there is actual footage shown of the prosecution walking out of the courtroom. Amidst all the protestors shouting the boys were innocent, the lawyers have glum, sorrowful looks on their faces. America's government wants its citizens to believe in the justice system; the most sacred and legal security to citizens, the Bill of Rights, was tossed out the window to condemn the five innocent boys because they were the wrong race. The police motto to serve and protect was tossed out the window.

Directors Ken and Sarah Burns and David McMahon show the injustice of the Central Park Five through actual footage throughout the duration of the case and testimonials from the boys family and themselves. 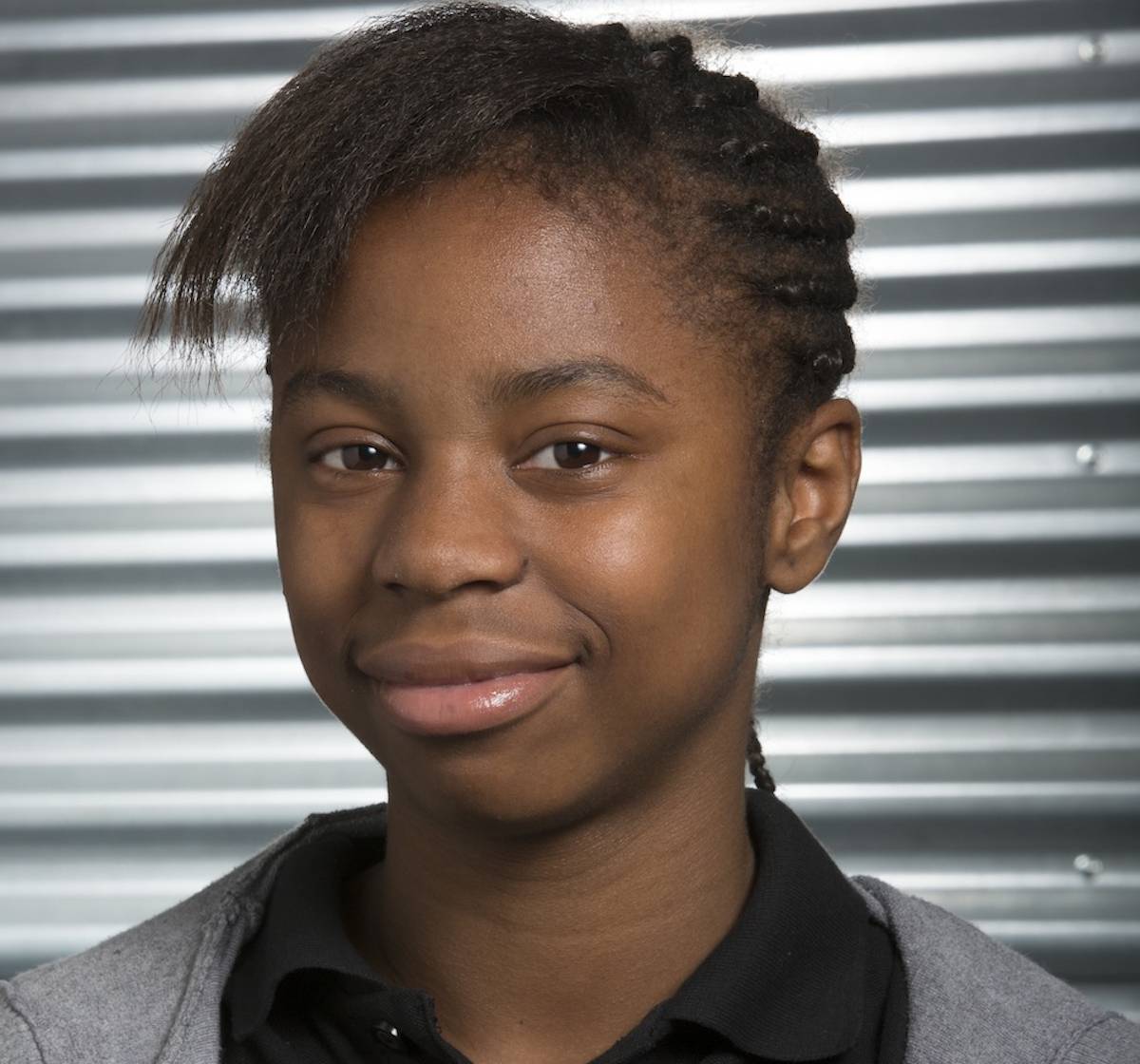