AFTER A CERTAIN AGE I vowed that I would do something physically renewing every year for my birthday. In the past I didn't really telegraph the date. I celebrated very quietly with family and a few friends, or not all. But in 1999 my mother persuaded me to have a birthday party. She said there is something powerful about acknowledging the day you occupied your space on this earth. And in the last few years I have been more vocal about it. This year, I danced for charity with the spectacularly talented performers at Giordano Dance Chicago. I participated in their annual Dancing With the Giordano Stars event, and had an unbelievably exhilarating time. 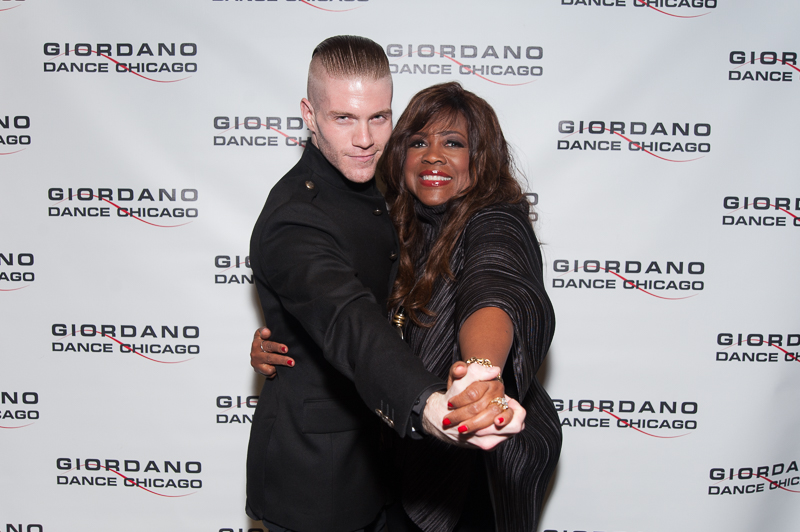 My dance partner, Adam Houston, and I began the evening by performing a fox trot while dressed in nerd costumes (my dress made me look like Strawberry Shortcake). Later on, we performed a tango that required a costume change in which I transformed into Tina Turner, trying not to embarrass myself too much with the fast-paced red-fringe shaking finale. One of Roger's favorite nicknames for me was "Lucy," because of the comedian Lucille Ball. He would have loved seeing his Lucy kick up her heels. Quite simply, I am having fun again. And why not, it's my birthday.

I am grateful to my family and friends who came to support me and who stayed to make it a joyful birthday weekend.  We explored Chicago, went to the opera, had dinners out, and talked about how to make the world a better place. And I am also grateful to those who could not come, but who made a donation in support of Giordano Dance Chicago. 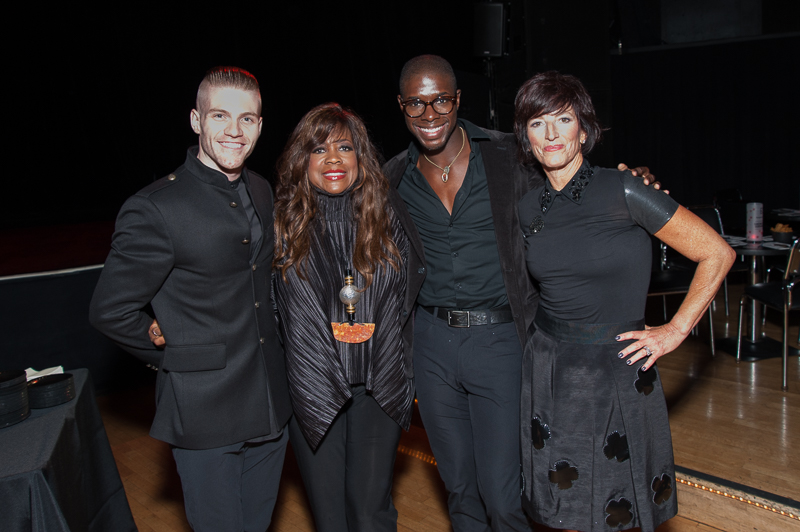 Alas, I didn't win any prizes, but as a group we certainly raised enough funds to help Giordano continue their good works. I think the arts contribute so much to the development of positive attributes like empathy, kindness and compassion. Giordano Dance Chicago has various outreach programs that enrich the lives of youth and their families. The company's Jazz Dance/Science & Health curriculum in Chicago Public Schools, the Giordano Dance Ticket Program granting thousands of students free admission, the internationally beloved "Jazz Dance Beat...Then and Now" program and the Giordano master classes and workshops are all invaluable. They also participate in arts venues in other countries to further international relations. So we put all those dance rhythms to good use. 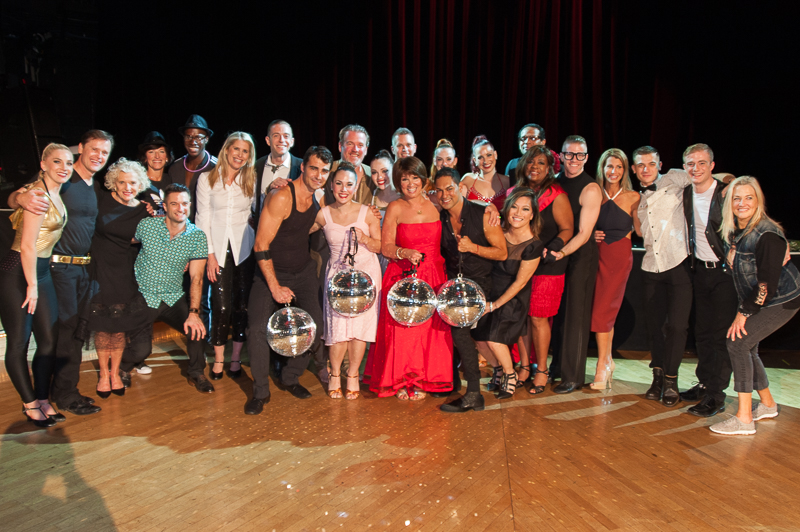 The other dance couples who participated in the event were: Hope Alexander and Ryan Galloway; Anne Burke and Zachary Heller, Chris D'hondt and Ashley Downs; Jackie Bucksbaum and Devin Buchanan; Mark Kutek and Linnea Stureson; Pat Manus and Cesar G. Salinas; Jeanne Montana and Jacob Frazier; Elise Paschen and Joshua Blake Carter; Peter Roberts and Katie Rafferty; Keith Scott and Rachael Berbe; and Mario Sullivan and Natasha Overturff. Part of the fun was getting to know them. It became like our own little dance family.

The professional dancers from Giordano are performing in Chicago at the Harris Theater on October 28 and 29. They are a treat to watch! You can purchase tickets here.

Finally, I also want to share my Roger birthday video that was directed and edited by Scott Dummler, using a painting by Kelly Eddington. Roger, Thank You!

All images by and used with the permission of Philip P. Thomas.

"Life Itself" Now Streaming for Free Until October 7th