Working with Steve James, one of our finest documentary filmmakers, and our team to make “Life Itself” has been one of the most gratifying experiences I could ever hope for. I am deeply moved by the hard work and dedication they devoted to every aspect of the filmmaking process. One of our objectives was to make a film that allowed the viewer to get to know Roger and his relationship to the film industry, and to life itself, in an intimate and meaningful way. I think we accomplished that, and I know that Roger would have been pleased with the outcome, and that makes me happy.

The film seemed to touch the hearts and minds of so many. “Life Itself” is about the strength of the human heart. The profound and emotional depth one feels when experiencing the movie is possible because of the beautiful filmmaking. 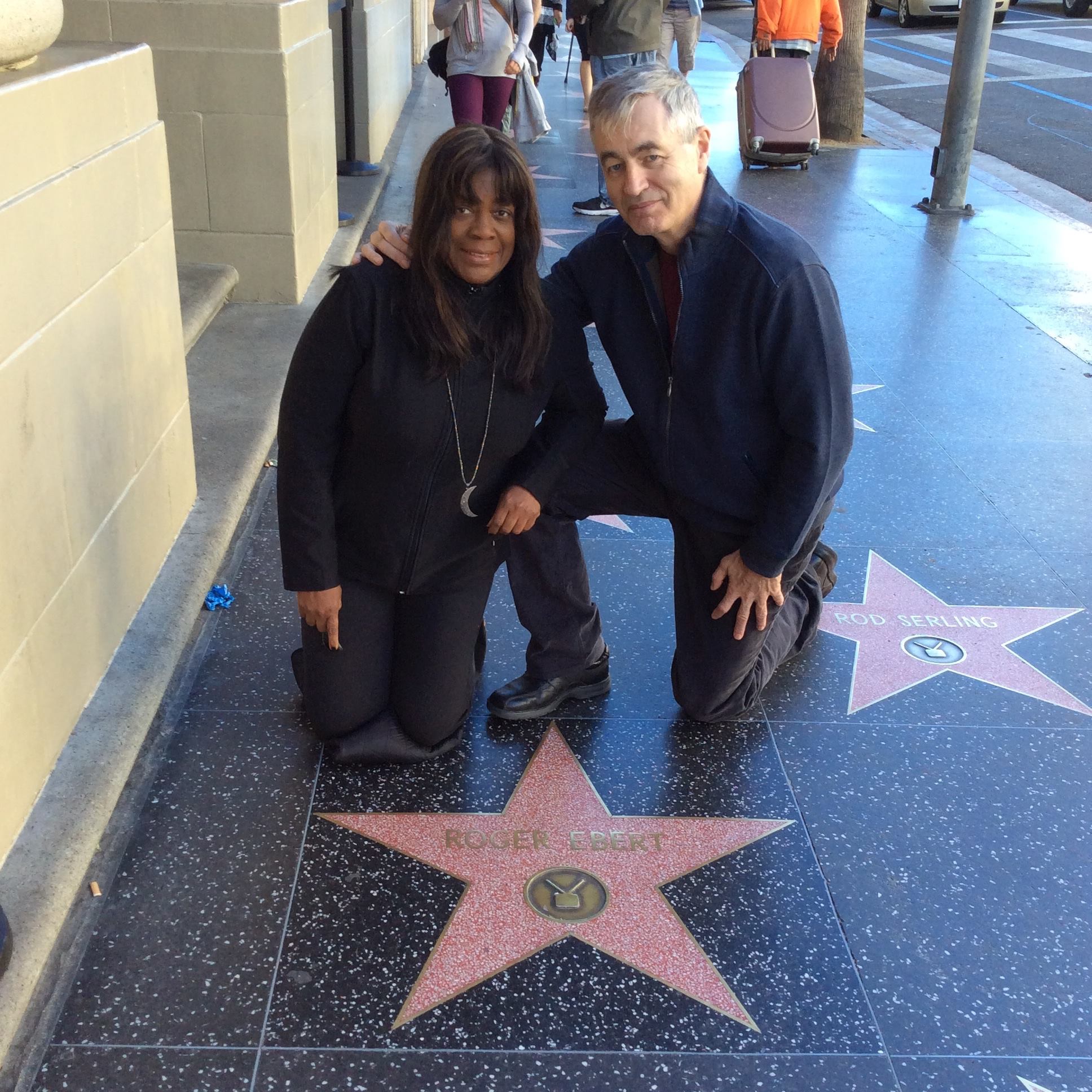 I extend heartfelt thanks to the entire “Life Itself” team starting with Steve James, Zak Piper, Garrett Basch, Dana Kupper , David Simpson, Emily Hart, Ryan Gleason, and to Joshua Abrams for his score. Many thanks to Tim Horsburgh and everyone at Kartemquin Films. We couldn’t have had the success we did without Eamonn Bowles, Matt Cowal, Arianne Rocchi and everyone at Magnolia Pictures who distributed the film; or without Jeff Zucker, Amy Entelis, Vinnie Malhotra, and Courtney Sexton and everyone at CNN Films who believed in us right from the beginning and signed on early in the process. Our executive producers Martin Scorsese, Steve Zaillian, Gordon Quinn, Justine Nagan, Kat White, Mark Mitten and Michael Ferro have been steadfast in their support. 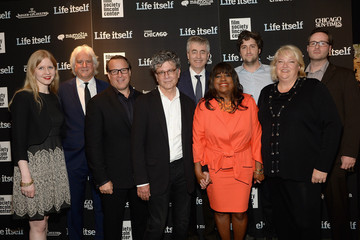 Our team also consisted of our agents and lawyers: Joel Gotler, Frank Wuliger, Anita First, Eliot Ephraim and Joe Ginsburg, who have been of tremendous help. And, last but not least, many thanks to our sales agent, John Sloss; Cinetic, our communications partners; Susan Norget, Marian Koltai-Levine, and George Nicholis and PMK; Rebecca Fisher, Fredell Pogodin, Robin Beaman, Shawn Taylor, Daniel Jackson and Rocio Almodovar and their staffs. They have been so wonderful in helping us get out the word about “Life Itself.” This has truly been a collaborative effort, and working with this dream team has been lovely beyond compare. 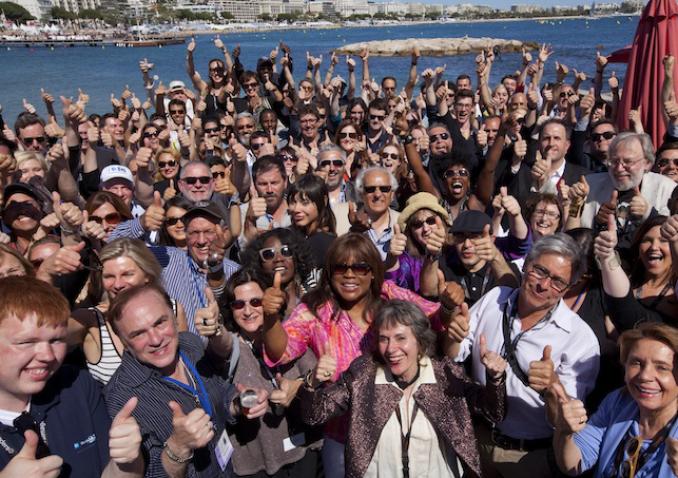 One of the most satisfying aspects of making the movie was taking it around the country to share it with audiences. The deeply emotional and insightful comments I received about Roger and the film moved me to tears. So many people inspired and comforted me in my grief, telling me about their interactions with Roger and what his acts of kindness or his writing meant to them. So thank you to everyone who embraced the film and Roger so thoroughly.