A hopeful Bollywood actress at Cannes 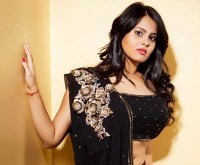 Red carpets, glitz, glamour, and path-breaking works in global cinema are what I expect out of the 2010 Cannes Film festival. With this being my very first time at the event my expectations are based on years of reading articles about the festival in magazines and newspapers.

It is surreal that I am a part of this event and am able to gather my own impressions of it. Two films that I am really interested in this year are "Another Year" by Mike Leigh and "Udaan" by Vikramaditya Motwane.

Leigh is known for his unique method of improvisation. His work continues to capture the essence of an "ordinary life" and its complexity, in the disguise of simplicity. "Another Year" is said to be a moving portrait where we finds ourselves traveling through each character's mind in unfinished thoughts. 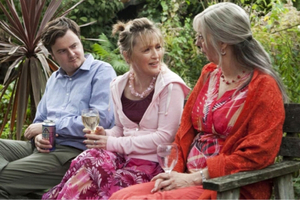 Leigh is best known for his masterpieces such as "Naked" for which he won the Best Director Award at Cannes (1993) as well as Oscar nominated and BAFTA winning, "Secrets and Lies."

"Udaan" follows the journey of a boy's coming of age, directed by debutant Indian director Vikramaditya Motwane. Udaan literally means "taking flight," and the film brings forth the relationship between a father and son in a backdrop of small town in India, where one's dreams are often not one's own. 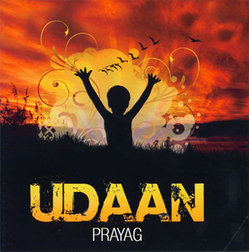 This is the first Indian film in seven years to be an official selection at the festival, despite the Indian films industry producing over 800 films a year.

I kicked off my preparations by hitting the streets to go shopping. From couture dresses with Swarovski crystals to stiletto heels, I ignored the budget that confines me as an NY based up-and-coming actress and writer. With all the glitz that surrounds this event I felt that I need a wardrobe to match it. So I headed off to some of Soho's finest boutiques to look for western outfits with Indian influence. I felt that a fusion of Bollywood and Hollywood would be a good representation of who I am! 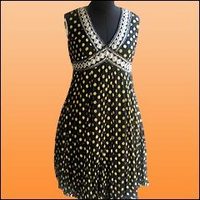 Besides films and fashion, to add to all the excitement was my new status as a Bollywood actor, which for me is the golden ticket to being invited to some truly exciting events at the festival. For those of you who don't know about Bollywood, it is a term used to define the Hindi film industry (Hindi along with English is the official language of India).

Although it is just one part of the industry it is a very popular facet with a massive global audience. Bollywood is one of the largest film production centers in the world. And a majority of its films include musical performances within the production. It is a truly distinctive industry, in where techniques often include the concepts of a side story, back-story and story within a story. Indian popular films tend to have a good deal of narrative diversions that are as logical as they are illogical. So if you watched "Slumdog Millionaire," that doesn't (contrary to popular belief) count as a Bollywood film! 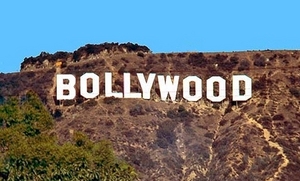 Hopefully soon I will get to work in both Bollywood and Hollywood films. For now though I am filled with joy that I get to be at the same festival as the greats of both industries. Today we see more and more collaborations between Hollywood and Bollywood, so I can't wait to see how the two worlds come together at Cannes.

So will Cannes be everything I hope it to be? I guess in a few more days I will find out...