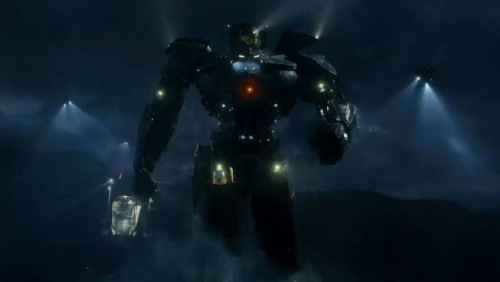 "Maybe (just maybe) game-changing has less to do with content and more to do with packaging." 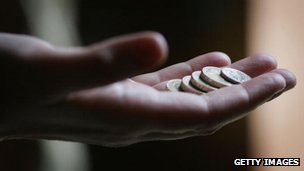 "UK wages decline among worst in Europe." The BBC reports that the UK is experiencing the fourth-worst decline in the EU's economic downturn. 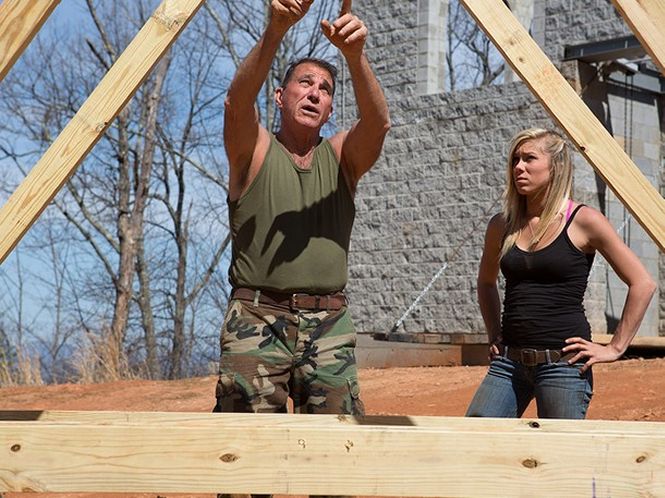 "It seems this latest series falls into a disturbing trend of trusted nonfiction cable channels experimenting with more sensational material to pull in younger viewers." 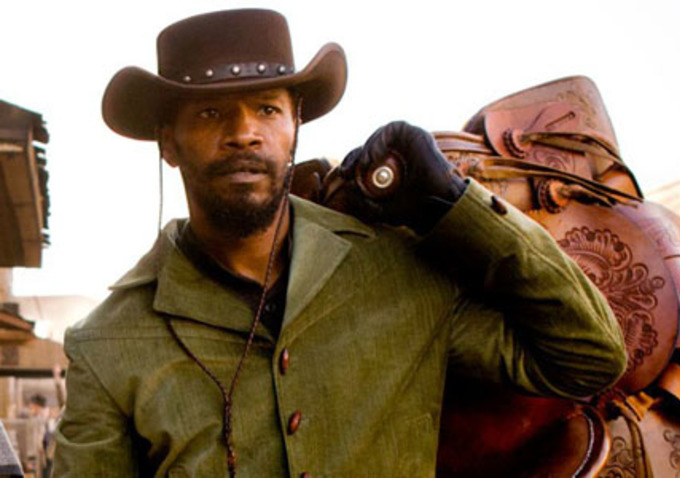 "The Western’s New Revisionism: The Sun Sets on the White Guys." By Jennifer L. Knox. How the modern Western is--and isn't--finding its footing.

"Alas, it’s an evolution, not a revolution. The genre’s bedrock is hyper-violence, racism and sexism." 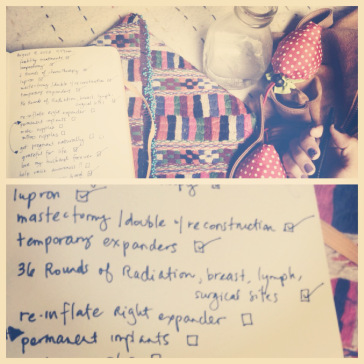 "Man I Hate Cancer." By Rodene Jones. Director Duncan Jones' wife on how life has pulled the rug out from under her.

"Yes I want to raise awareness, return the love and support that has been shared with me, but man oh man I’m going to live the cancer right out of my life." 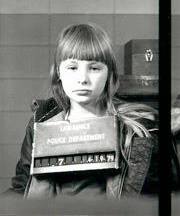 Always the groundbreaker, TV presenter Alan Partridge is, in fact, a zombie.