"Glourious Basterds: A Breakdown of the Opening Chapter." At Matthew Scott Cinematographer, another characteristically superb aesthetic analysis of a filmmaker's work, this time about Quentin Tarantino's 2009 WW 2 potboiler. The annotated/explanatory graphics are quite something.

"Rian Johnson on Star Wars, Episode VII." By Wendy Weber of The Chicago Sun-Times. The director of Brick and Looper and now the eighth SW movie says the film will be partly inspired by the aviation adventure Twelve O'Clock High and Mikhail Kalatozov's Letter Never Sent. Also something else. Something you don't want him to be inspired by. Trust us.

"With these films, I am trying to harken back to the original  Star Wars …. Christmas special. We do have Jefferson Starship.” 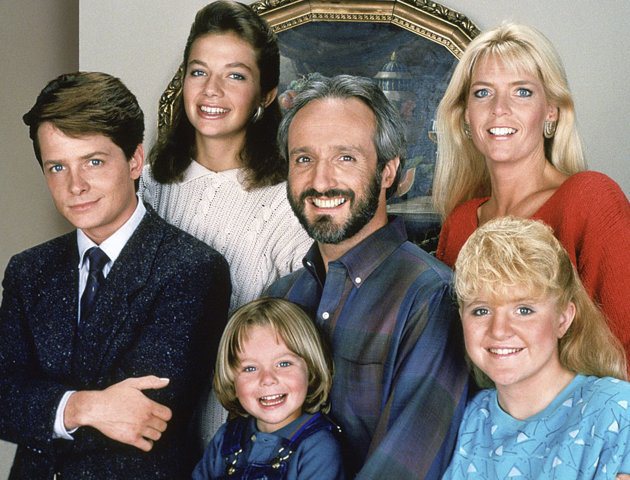 "In Praise of Vintage: 10 Classic TV Shows + Where to Watch Them." At his blog Cinematically Insane, Will McKinley provides a handy list of older series, but the piece is really a rebuttal of a Sunday New York Times piece by Neil Genzlinger arguing that old shows are old and who wants to watch a bunch of old shows anyway, old old old. Actually, the title of the Times piece is "Sure, You Loved Lucy, but Vintage Has Its Limits." Related: "Just Shoot Me and The Deep Comfort of Mediocre Sitcoms," by Robert O'Connell, for The Atlantic.  Not really related, but interesting: "The New York Times is a Great Company in a Terrible Business."

"What irks me most is Mr. Genzlinger’s reiteration of an endemic prejudice that has existed for years: that 'old' is somehow a flaw. This same perspective inspired colorization a generation ago and leads contemporary distributors and networks to crop (or stretch) shows produced in olde-fashioned 4:3 aspect ratio to widescreen, or to re-do special effects, in an effort to convince younger audiences that a show is of a more recent vintage. It’s the perspective that led to a 500-channel universe in which only one network – Turner Classic Movies – routinely aired black & white programming. And it’s the perspective that led the generation after mine to grow up with less-than-ready access to anything 'classic.'" 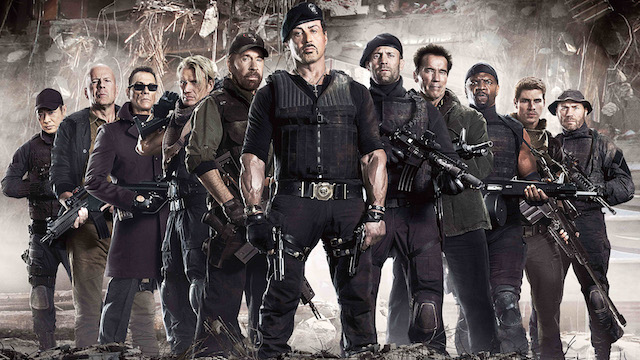 "The Expendables 3 Torrent aand the Techno-Utopian Delusion." For CriticWire, Sam Adams rebuts a piece from The Verge wherein David Pierce argues that it was OK to have downloaded a pirated version of a movie that hadn't opened yet, because he ended up liking it and planned to see it again in a theater later.

"I'm fairly certain that most critics have torrented content at some point in their career; when a movie is out on Blu-ray overseas and you're offered a low-quality screener defaced with anti-copyright watermarks to review, it's practically dereliction of duty not to. (It bears pointing out that despite the increasing regularity with which distributors furnish critics with cumbersome, unreliable online screeners with "DO NOT COPY" permanently burned into the image, the leaked copy of The Expendables 3 is unblemished, and the movie hasn't been shown to critics anywhere in the world.) But you cross a line when you start arguing that it's not only permissible but harmless. When you start believing that the entities that hold the copyright might consider being grateful, you move into sheer self-justifying delusion.  That's what Pierce does when he argues that the online leak 'might just be the best thing that ever happened to The Expendables 3.'” 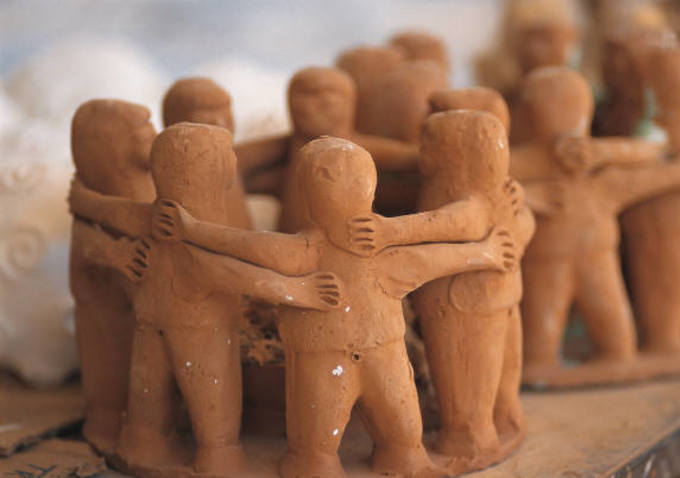 "Attn: Actors, Actresses, Writers, Directors, DPs, Editors, Composers: What's Your Story?" Shadow & Act editor Tambay Obenson issues an open call for entries in a new edition of a kind of mini-oral history project that the site has done in the past.

"I know that a significant chunk of S&A's audience comprises of actors, actresses, directors, DPs, editors, composers, etc, etc, etc. Some are able to earn a paycheck utilizing their artistic and/or technical skills; others - and I'd say the majority - are what we've labeled the proverbial 'starving artists,' working diligently, relentlessly, struggling to climb this incredibly steep hill, trying to reach some self-defined pinnacle of success - whether personal or professional. And still others exist somewhere between the former and the latter.

Where do you fall? And, as the title of this post states, what's YOUR story, and would you like to share it with the rest of the world?

Think of it as an extension of the successful S&A Filmmaker Diary series which we started 3 years ago, with Matthew Cherry as the guinea pig. I'm looking for your individual stories of struggle and/or success, regardless of what rung on the ladder you are currently on." 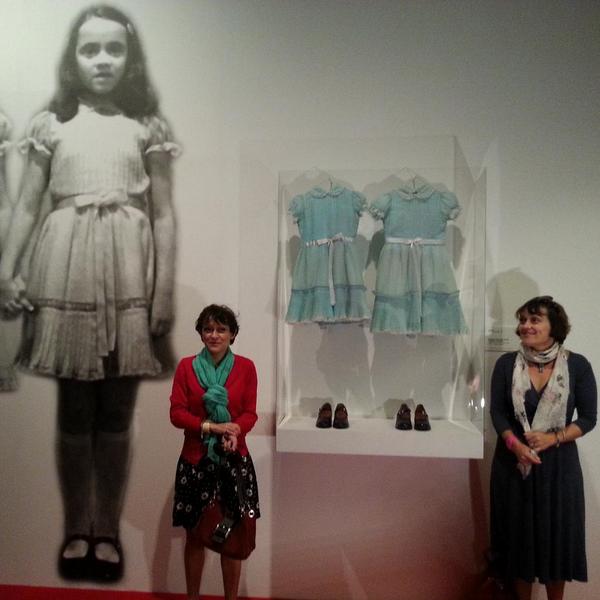 A picture from the Twitter page of Lisa and Louise Burns, the now-46 year old "Grady twins" from The Shining, documenting their recent visit to the Stanley Kubrick exhibit's stop in Krakow, Poland.

"A Celebration of Confusion in Close-Up." Or "Mindfuckness." From Jussi Tarvainen on Vimeo.