Glen Morgan is a wildly talented TV creator, partially responsible for the current TV landscape in how much it’s been influenced by at least some of Morgan’s work on “The X-Files.” Without that FOX hit, many of the big sci-fi shows in your DVR wouldn’t exist. You like “Orphan Black” and “The Strain”? They owe a debt to Morgan. And so seeing his name attached to BBC America’s “Intruders,” along with talented genre voices like Eduardo Sanchez and Daniel Stamm, got me excited for a later summer alternative to the intensity of “The Knick” and “Ray Donovan.” Throw in the talented John Simm in a lead role? Where do I sign up? 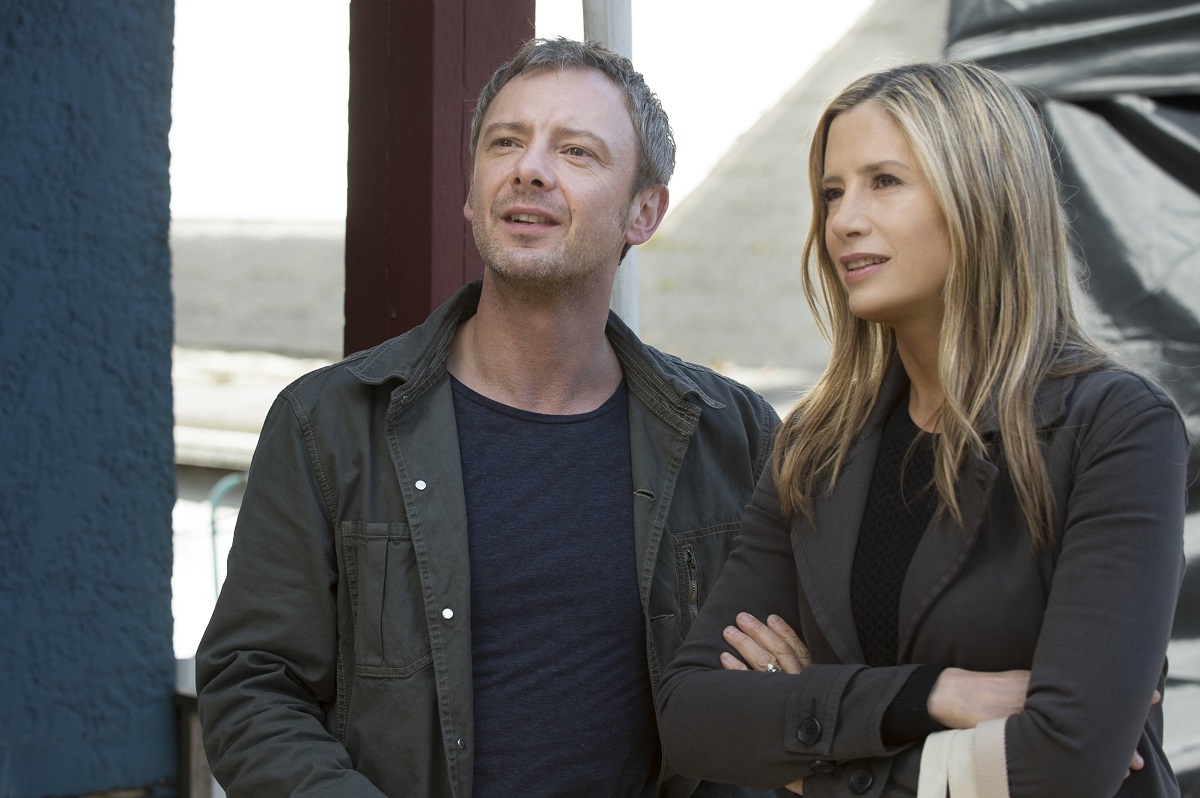 Sadly, after two episodes of “Intruders,” you won’t yet find my signature on the dotted line. “Intruders” has an intriguing premise and some solid visual strength due to Sanchez’s seat in the director’s chair, but it’s one of those shows that takes itself more seriously than you will. It’s bizarrely humorless (other than a cool “The X-Files” reference late in the first episode) and keeps its mysterious plot vague enough that it doesn’t give viewers enough to hold on to. We don’t have a lead like Tatiana Maslany in “Orphan.” We don’t have a premise like “Lost” or “The Strain.” We just have mystery shrouded in self-serious dialogue. I’m going to give the show a bit more time to unravel its plot threads but this is for only the most committed to the genre.

Jack Whelan (John Simm of the awesome “Life on Mars”) is a former LAPD cop with a dark side and a wife named Amy (Mira Sorvino) who seems to be growing more distant by the day. Amy heads off on a business trip after some truly bizarre behavior the night before and disappears. Jack tries to call. He tries to track her down. And he learns that he may not have known as much about his wife as he first thought, especially after a high school friend named Gary (Tory Kittles) shows up asking for help with a case that may be connected. 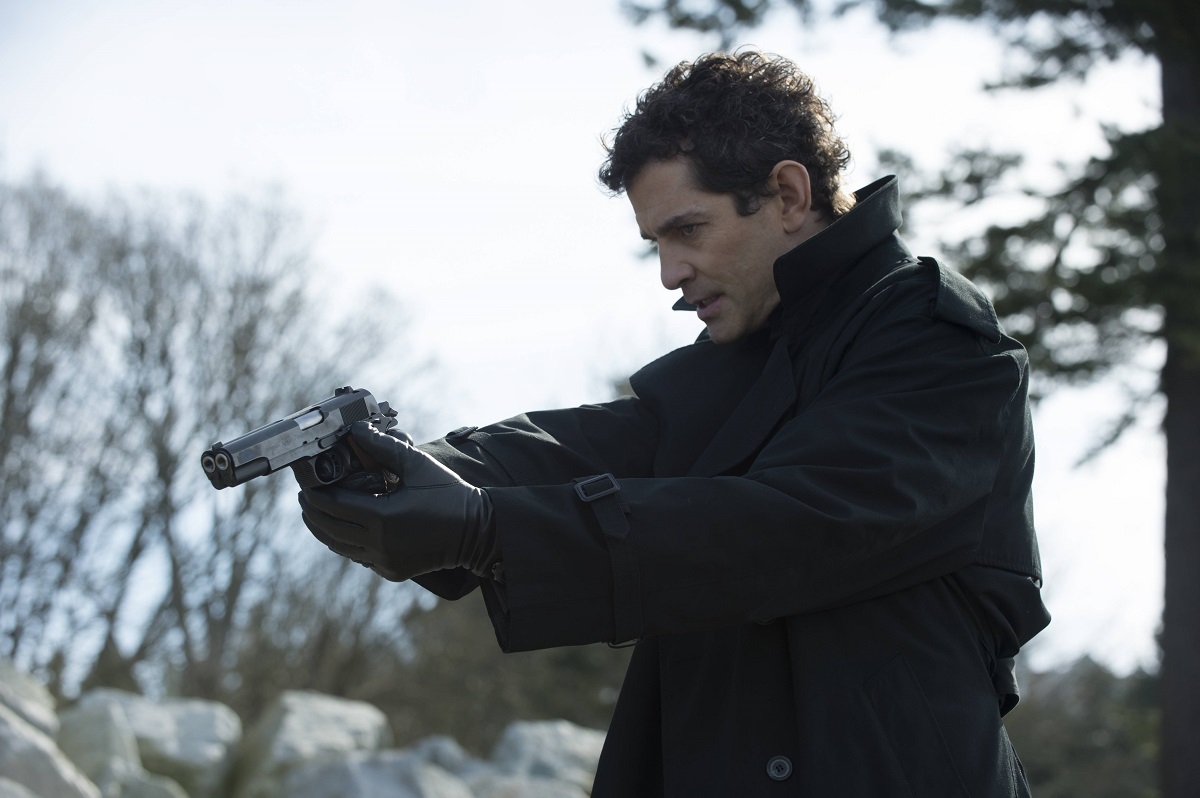 Meanwhile, an assassin named Richard Shepherd (the appropriately daunting James Frain) is ticking bodies off an assignment list. He’s clearly closing some loopholes, including killing the wife and son of a man named Bill Anderson, whom Richard is seeking. Shepherd crosses paths with a nine-year-old girl named Madison (Millie Brown), who is nowhere near as innocent as her exterior conveys, and the two begin a cross-country game of cat-and-mouse.

How will Madison, Amy, and Jack intersect? There are fringe characters like the radio host who speaks of an underground sect known as Qui Reverti played by the great David Dastmalchian (“Prisoners,” “Animals”), who clue us into the greater conspiracies at play, something to be expected from the man who helped turn the phrase “Cigarette Smoking Man” into a synonym for evil. Morgan is working in familiar territory here—men in black trying to keep secrets that would shatter the very fabric of society and the innocent folk caught up in the violence that ensues.

“Intruders” is undeniably well-made—Morgan and Sanchez are too talented to make something that’s visually flat or inconsistently paced. The problems with “Intruders” come from the narrative, one that is constantly replacing each answer with a new question as it tries to keep us on our toes but fails to offer something relatable in the process. There’s nothing to hold on to; no Mulder or Scully to guide us through the process. Even Simm seems a bit lost here as he hasn’t been given enough character, forced to play the mystery instead of the human being caught up in it.