Terrorism is plain stupid. I reaffirmed this belief halfway into "If a Tree Falls: A Story of the Earth Liberation Front", a documentary chronicling the titular organization's rise and fall. It's one thing to protest in the streets, sit down in front of bulldozers and stage direct "actions" to draw media attention to a particular issue; it's another thing entirely to commit violent crimes with the same ends in mind. But did the Earth Liberation Front actually perpetrate any terrorism? Their 1200 or so "incidents," as a lawyer representing some members calls them, resulted in zero deaths or injuries (other than maybe a booboo sustained while vaulting a fence before the cops came). The violence was restricted to private property.

But the crimes covered in this film were prosecuted in the wake of 9/11, when its principal subject, radical environmental activist-arsonist Daniel McGowan, found himself branded a terrorist in the media and on trial. "I think people look at my case and think, 'What if that motherf**ker burned down my house?'" he says in the film. "They think it's just a bunch of young crazies walking around with gas cans, lighting shit on fire and that pisses them off." 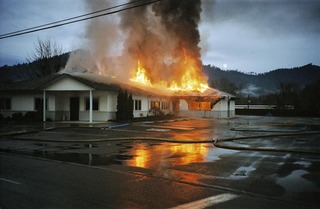 "These facilities" were the offices of park rangers, loggers, an SUV dealership and a horse slaughterhouse. In the '90s and '00s, the E.L.F. targeted a range of businesses and organizations it saw as powerful agents of environmental destruction. The members were mostly very young protestors radicalized by brutal police response. Footage of cops beating and pepper-spraying non-violent activists who refuse to disperse does resemble classic civil rights/counterculture tumult. (Scenes of confrontation with loggers, from an E. L.F.-made documentary ostensibly shot in the mid-90s, look as if they could have been shot in the late '60s.) This was a classic, bright-eyed, idealistic strain of the environmental movement, led by resourceful twenty-somethings.

McGowan, a Brooklyn-born, Queens-raised Gen-Xer who had rarely been away from an urban environment and had never been camping, became obsessed with righting corporate wrongs against nature from the moment he happened to see a documentary on the subject at the Wetlands organization: massive oil spills, whaling ships, deforested land, strip mining. "I'd never seen with my own eyes what kind of world we lived in."

After volunteering at Wetlands and joining lots of street protests, he experienced nature for the first time at a national gathering in Wisconson. He was 22 years old and suddenly in love with the movement. 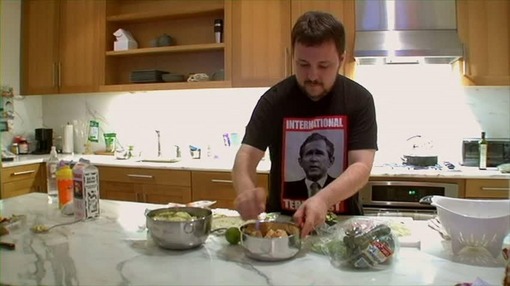 "If a Tree Falls" does a fine job of tracing McGowan's coming of age in a time when camcorders and the still-young Internet were supercharging progressive activism. But the film isn't a dry recital of facts and events. Filmmakers Marshall Curry and Sam Culman keep McGowan's personal story up front. We first see him in his sister's apartment, cooking dinner with a house arrest ankle bracelet. The fact that this pudgy, soft-spoken, utterly average nice guy is facing (during the time of filming) a life sentence plus 335 years for burning down some remote, empty buildings seems absurd and terrifying. "It's hideous to be called a terrorist," he says. 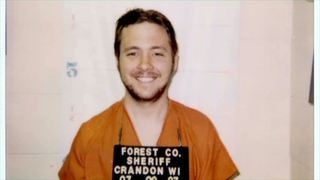 His sister recalls how his obsession with doing right by the environment sometimes got as absurd as his current situation. She once found that all her canned goods were missing labels because Daniel was recycling them. (After he prepares dinner, we see him washing out Baggies and hanging them out to dry.)

McGowan seems so harmless and self-effacing, it's easy to forget what's at stake. This investigation was "the largest domestic terrorism case in the history of the United States," says Kurt Endgall, Assistant U. S. Attorney. Stephen Feiffer, another U. S. prosecutor, defends applying the terrorism charges with, "You don't have to be Bonnie and Clyde to be a bank robber and you don't have to be Al Qaeda to be a terrorist." 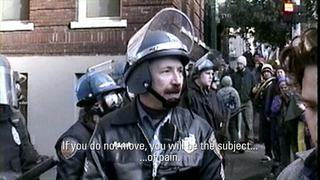 Ouch. A series of clips from TV news in which the buzzword "eco-terrorist" gets a vigorous workout shows how the post-9/11 climate helped the Bonnie and Clyde/Al Qaeda analogy become a popular sentiment. With masked anarchists and undercover agent provocateurs joining major protests like the 1999 rally against the WTO in Seattle, violent images sold folks on the blanket notion of all progressive activists as unruly mobs. The filmmakers balance this with camcorder footage of extreme police brutality at the WTO marches. McGowan reflects, "It made me think, 'Why are we being so gentle in our activism when this is what's happening,' you know?" 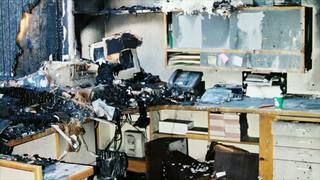 Drawing from a very thoughtful and articulate selection of folks from all sides of the issue, "If a Tree Falls" comes of age itself, pushing past the familiar activists-vs.-the-corporate-state paradigm to hear from those whose sympathies lie on both sides. A timber company entrepreneur who saw his offices burned to the ground makes a compelling case that he's more of a true environmentalist than the kids who have demonized him. (For every tree he cuts down, he's bound by law to plant six.) We also witness the sad phenomenon of ostensibly hard-line activists who sell out their former friends the moment the FBI applies some pressure. We see Jake Ferguson, a punk-styled, chain-smoking badass (who could have been played by a young Johnny Depp in a Hollywood E.L.F. movie), years later a sad, obese wreck who has informed on all his friends, including McGowan.

In the end, it seems that McGowan, the shy Catholic boy from blue collar NYC, is the E.L.F. defendant who sticks most doggedly to his principles, for better or worse. It's so moving, the way it all plays out, in hugs and tears and the remorse of a man in his mid-30s, still young, still radiating decency and idealism, but branded for life. 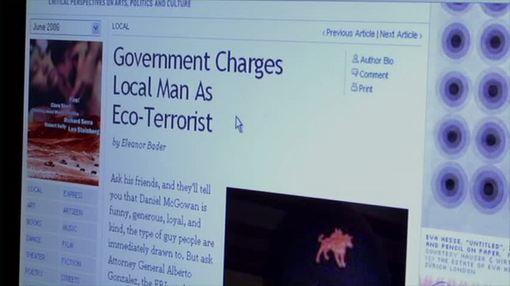 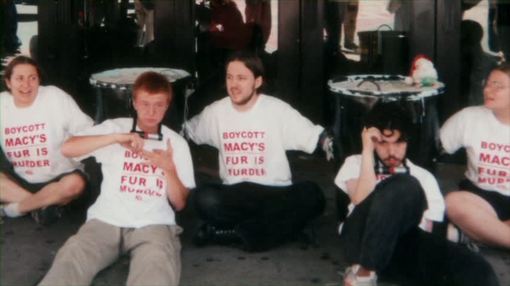 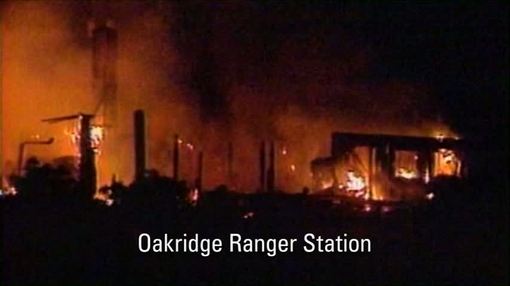 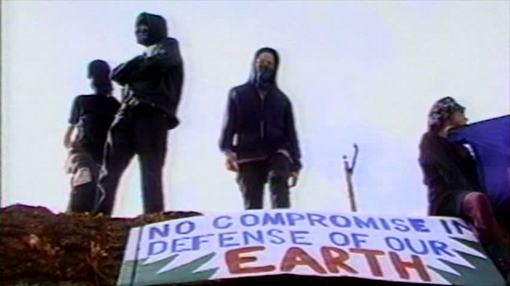 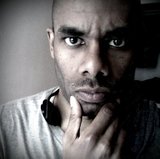