I must admit to a certain degree of surprise when Netflix announced that they were pulling A&E’s “Longmire” from the maw of the cancellation bear (the show premieres in its entirety on the service this Thursday, 9/10). Netflix had made major ground in recent years developing their own programming with shows like “House of Cards” and “Orange is the New Black.” Sure, the “Arrested Development” experiment was worthwhile (and I hope they return for more), but that show had a loyal, undeniable following who had basically been chanting for its revival since Gob Bluth took his last Segway ride. And the return of “The Killing” for a final season was a mistake on nearly every level, proving that sometimes shows are cancelled for a reason. “Longmire”? Really. I should learn to stop questioning Netflix in 2015. They have proven me wrong yet again. 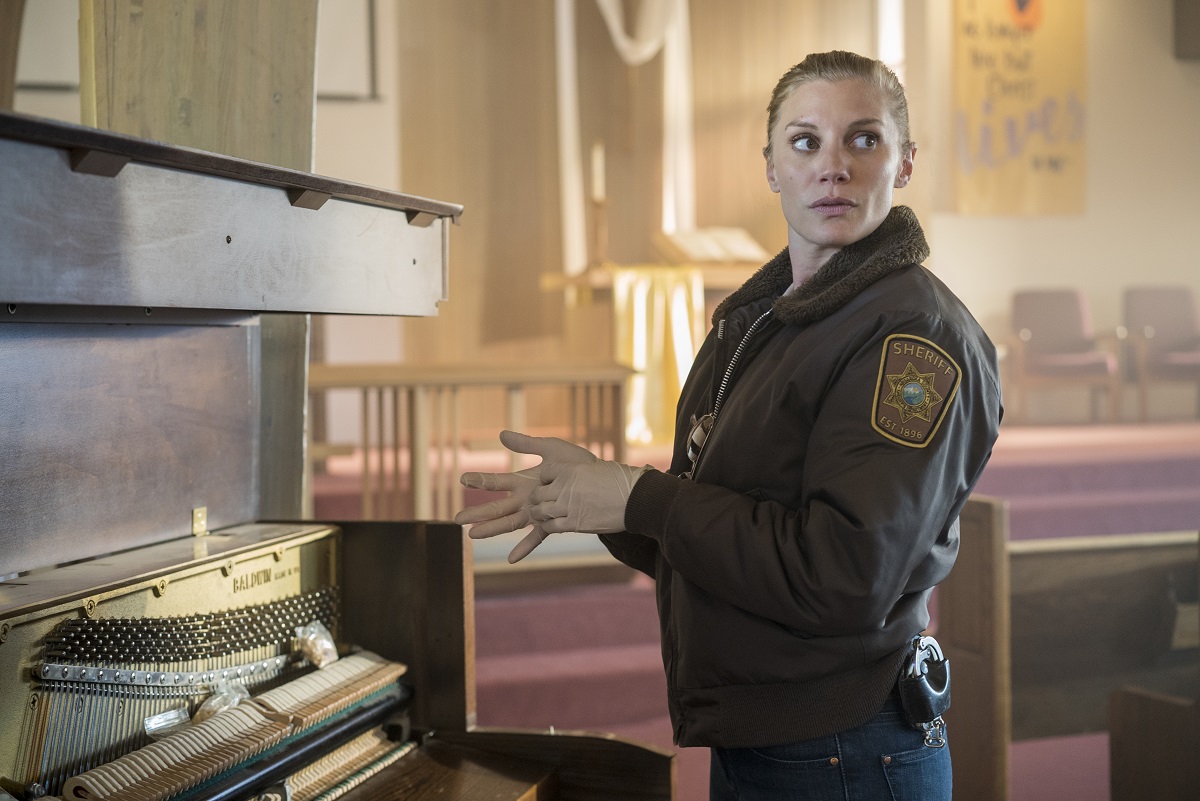 It’s not long into the three episodes of “Longmire” made available for press when something dawned on me—like a General Manager filling a weak position on his team, Netflix picked up “Longmire” to fill a need. They don’t really have a show like it. We’ve kind of been assuming that sturdy, reliable, mystery shows of the variety that generally appeal to older viewers and people with USA in their Favorite Channels queue (think “CSI,” “Law & Order,” “Monk”) don’t really fit with streaming services and binge viewing. Netflix and Amazon have clearly been cribbing from HBO and Showtime in their novel-esque approach to television. But that doesn’t mean that a well-done “mystery of the week” series couldn’t work in this format. Actually, watching “Longmire,” I realized how well suited this kind of show is for a streaming service. With a show like “House of Cards,” you know one more episode really isn’t going to resolve anything. With a show like “Longmire,” it’s always going to be tempting to watch just “one more mystery.”

And what’s surprising about these three episodes is how cleanly the creators interweave standalone stories with an overall arc. About that arc—I can’t really say much. It feels like even saying which characters have made the transition from cable television to Netflix—and which ones have not—is a bit of spoiler. Suffice to say, the three leads are the same. The show is led by the perfectly-cast Robert Taylor as Walt Longmire, the Sheriff of Absaroka County, an area of Wyoming with a rich history and a large Native American population. His deputy and most loyal partner is Vic Moretti (Katee Sackhoff), although Henry Standing Bear (Lou Diamond Phillips) is arguably his most reliable confidant. 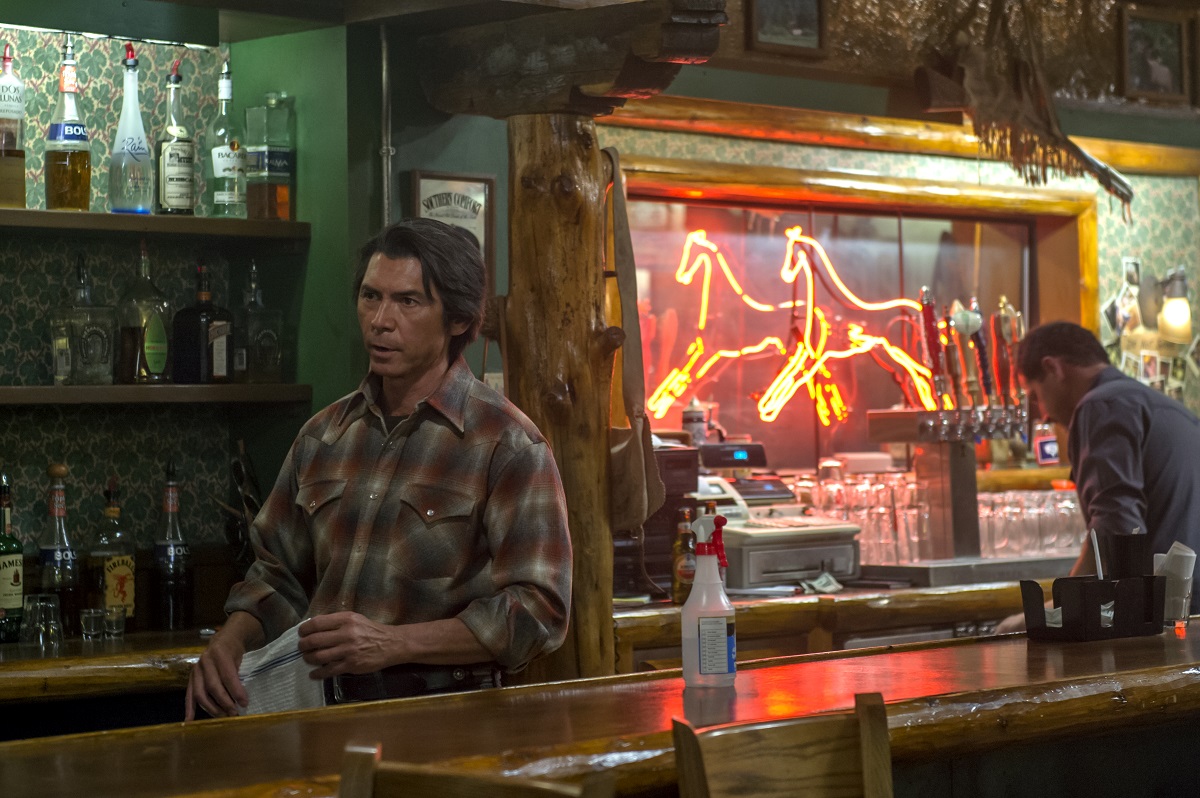 At the end of season three, Walt discovered who was behind his wife’s murder, a nefarious local businessman named Jacob Nighthorse (A. Martinez). Season four picks up right there, with an angry Longmire going after Nighthorse, while Henry tries to stop him from doing something he’ll regret. Over the next three episodes, the Longmire-Nighthorse drama serves as backdrop to a tragedy, a real mystery that will push Longmire even deeper into obsession and depression. The writers do a marvelous job of pushing their multi-episode arc forward while also taking time for new cases, such as a brilliantly executed one in episode two in which a body is found at an old Japanese Internment Camp. That mystery even thematically ties into the rest of the series in that it’s about how we don’t really know the people we think we do.

It sometimes sounds like faint praise to describe a series like you would a reliable car but “Longmire” is just a sturdy show. It is well-constructed all around—confidently made, well-acted, and the writing is much smarter than many shows like it. It hums, each episode these three feeling more well-paced than the one before. Actually, my comparisons to mysteries on networks like CBS and USA may not have been fair. “Longmire” is better than any of those.