There’s something so disheartening about seeing talented people caught in a show that doesn’t make the most of their talents. Keegan-Michael Key is an underrated performer, regularly stealing comedies in which he appears. Cobie Smulders is an excellent actress, as proven in her one-two Sundance punch of 2015 with “Results” and “Unexpected.” Fred Savage, Billy Eichner, Nat Faxon—perfect timing, always funny, a great comedian. All of these actors and more pop up in Netflix’s “Friends From College,” their latest comedy offering, premiering in its entirety on Friday. And there is perhaps no better example of how much a show is not the sum of its talented parts than this one as it looks like a home run on paper but strikes out in reality. 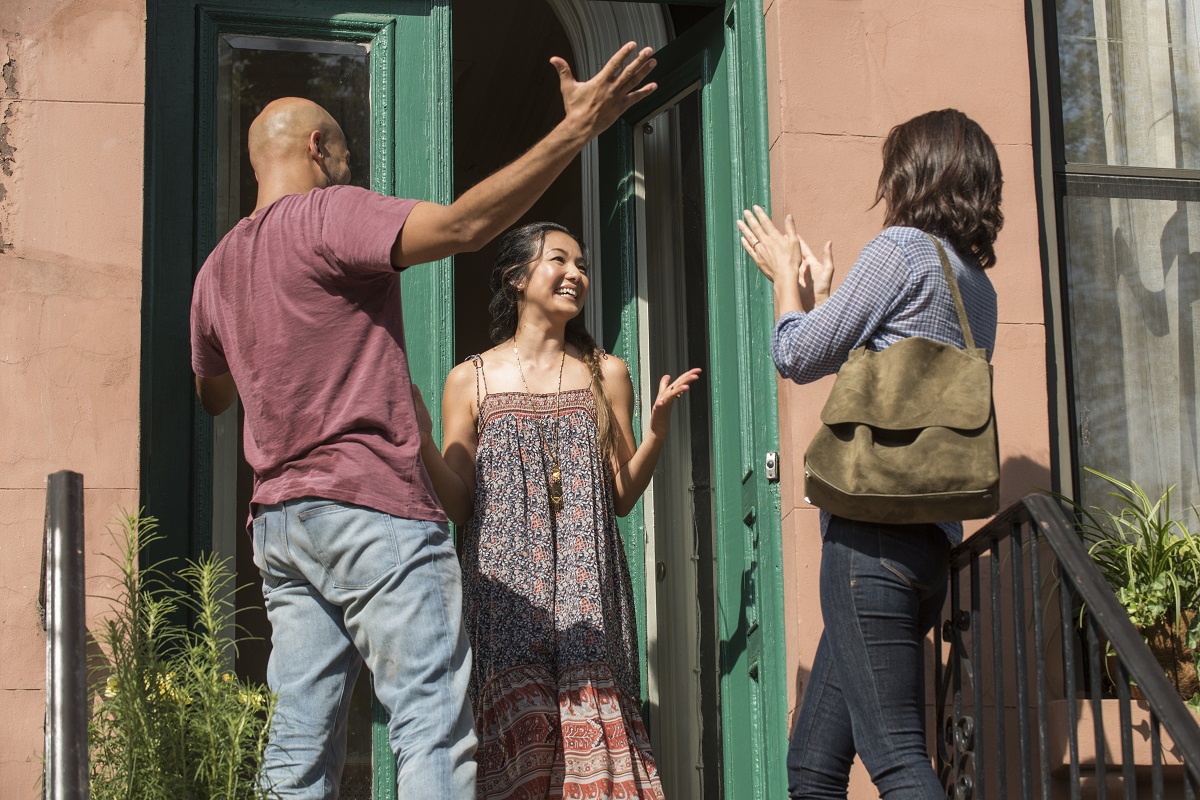 From “Neighbors” director Nicholas Stoller, “FFC” is about, well, its title. Key plays Ethan, the head of a group of NYC friends from Harvard, who is married to another member of that group, Lisa, played by Smulders. They’re having trouble conceiving, which gives the season at least something of an emotional undercurrent that feels genuine and honest. The rest is devoted to indie comedy behavior of grown men and women acting like children. It is a remarkably sitcomish show given its production values, Netflix brand, and talented roster. And by that I mean you could take a large number of these plotlines and put them on a stage in front of a live studio audience, throw on a laugh track, and put them on CBS Friday nights. That’s the greatest disappointment of “Friends From College”—taking a decent premise and great cast and making them go on sitcom adventures.

Most of the sitcomish behavior here comes courtesy of the fact that Ethan is sleeping with another friend from college named Sam (Annie Parisse), who is also married. They were an item back at Harvard, and basically never gave up the “Friends From College with Benefits” routine. Ethan and Lisa have been living outside of New York, making his affair only an occasional, traveling thing, but now that they’ve moved back to the Big Apple, it becomes a serious problem. Every time they try to break it off, they fall back into their routine. Ethan’s childish, unbelievable behavior becomes the focus of the early episodes, and it leads to some odd tonal shifts where it feels like one writer wanted to take the show’s themes and characters seriously and one just wanted them to be silly. There’s a moment in the second episode in which Ethan answers a call from his wife while with Sam simply because “sitcom." And don’t get me started on the bunny plotline. 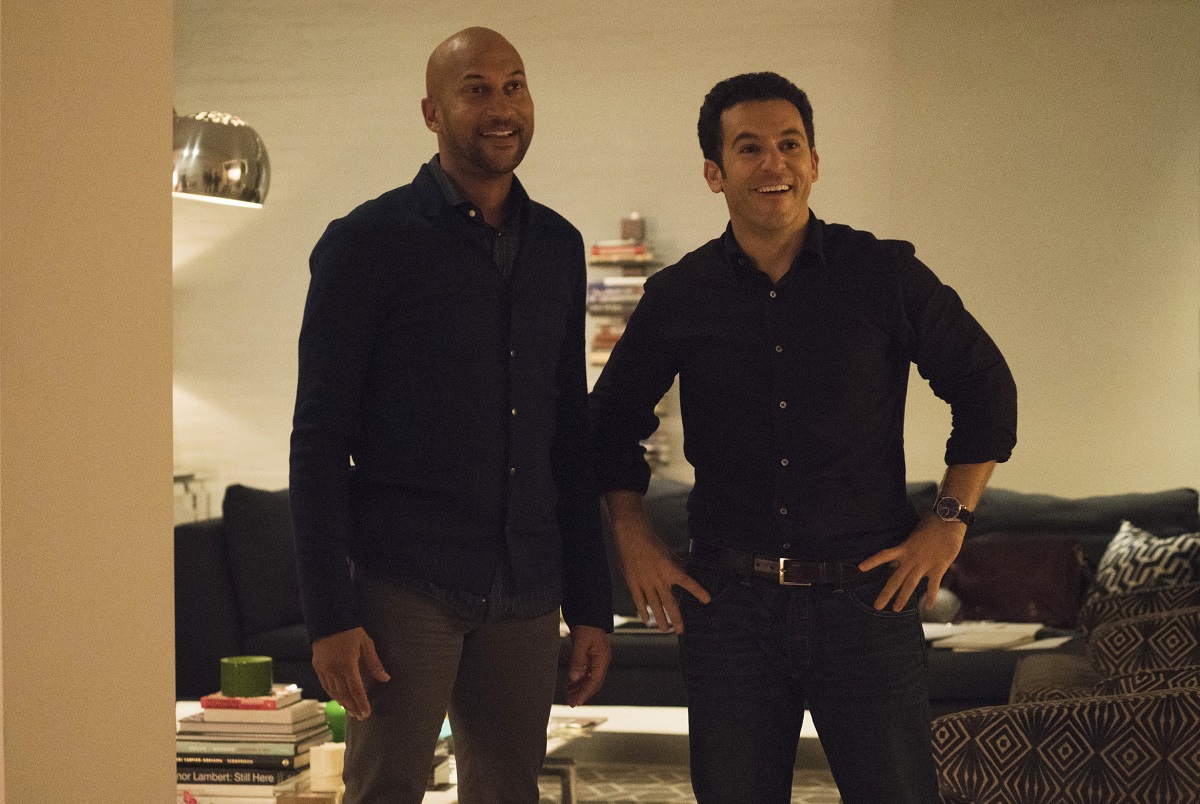 As much as I generally like Key and Smulders, I was way more interested in “Friends From College” when it shifted to the supporting friends, including Fred Savage’s Max and his boyfriend, played by the great Eichner. Finally, Nat Faxon and Jae Suh Park play Nick and Marianne, respectively, the final two members of this “friends group.” In one particularly silly episode where the gang goes on a wine tour of Long Island, they actually toast “to the friend group,” which is something I don’t believe anyone has ever done. I have been lucky enough to remain friends with the people I met in college. I have never referred to them as “the friend group.”

Of course, a cast this talented is going to find moments that work. Eichner’s general exhaustion with his boyfriend’s self-centered group of friends is funny and relatable. Savage continues to have great comic timing. Smulders and Key do their best to find the characters beneath the unbelievable behavior. Most of all, I’m just disappointed that so many talented actors got together for an original series and I can’t recommend it. I love so many of the people involved here that it hurts me to suggest you skip this reunion.