2014’s “Fargo” defied all expectations, especially for those of us protective of the 1995 Coen brothers’ classic. Personally, it’s one of my favorite films of all time, and so a TV adaptation on basic cable felt like a dicey proposition at best. But creator Noah Hawley deftly paid homage to the source material tonally more than directly, crafting his own vision that certainly played with the same theme—what happens when normal people open a door to a brutally violent world—but also carved its own path. Billy Bob Thornton’s malevolent Lorne Malvo, Allison Tolman’s determined Molly Solverson and Martin Freeman’s troubled Lester Nygaard were three of the most memorable characters of the last ten years of television. Much like “American Horror Story” and “True Detective,” FX announced that season two would have an entirely different cast, taking place in an entirely different time period. Again, lowered expectations, especially after the divisive “True Detective” season, started to infiltrate the conversation. From the very first episode, I expect any concerns to be destroyed. This is confident, clever, fantastic television. It doesn’t have a trio of characters as instantly vibrant as the three at the core of season one, and it doesn’t have a premiere episode that will make jaws drop like last time around, but the first four episodes develop into something remarkable of their own, again thematically referencing back to the last trip to the snowy North, but in its own, mesmerizing way. 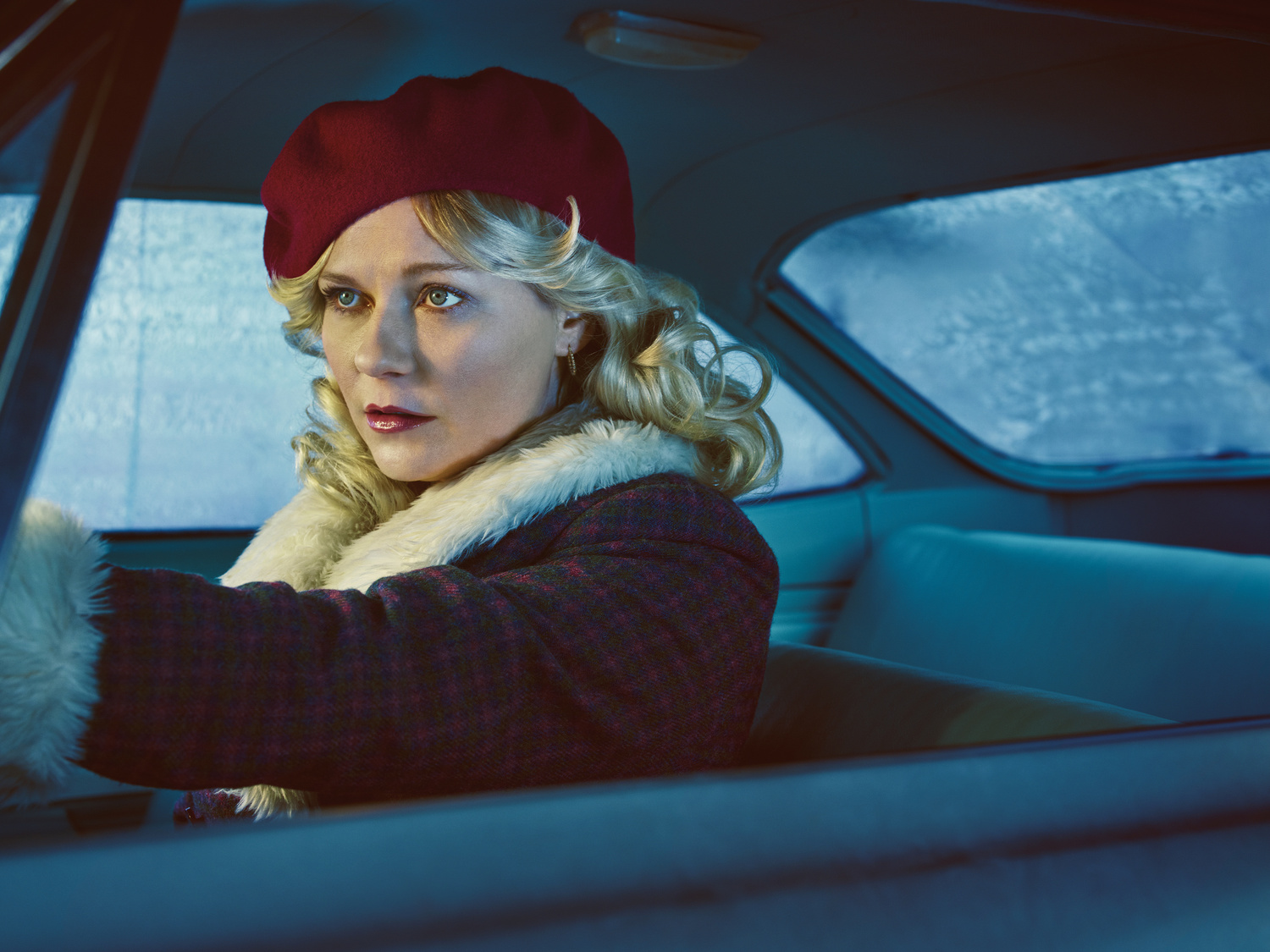 Much of the greatness of season two of “Fargo” (which premieres October 12) is in the way it unfolds, and so I will be very careful with spoilers. One of the most interesting things about the season premiere of “Fargo,” which I actually watched twice in one day, is that it doesn’t embrace the same parallels to the film as season one. Last year, it was easy shorthand to describe Lester as the “TV-version Jerry” (William H. Macy’s character from the film). This year doesn’t have that direct parallel. In fact, the first episodes feel like they have more thematically in common with the Coen's “No Country For Old Men” with their examination of the dark, changing times.

Those times take place in 1979, allowing Hawley and company numerous chances to reference Vietnam, Watergate, Jimmy Carter, and even the Military-Industrial Complex. The world is changing. As a character says in episode four, the ‘70s were the hangover for the free love era of the ‘60s. And that hangover is getting violent.

“Fargo” opens by introducing two brothers—the dominant Dodd Gerhart (Jeffrey Donovan) and his younger brother Rye (Kieran Culkin), who is late to a meeting and being verbally abused. Rye is the lowest player in a criminal family run by Otto (Michael Hogan) and Floyd (Jean Smart), and there’s another brother named Bear (Angus Sampson). The Gerharts are notorious in Minnesota and neighboring states, although they’re facing an incursion into the criminal enterprise by people from the South, including characters played by Bokeem Woodbine and Brad Garrett. Just as a turf war seems about to break out, Otto has a stroke and Rye makes some very bad decisions. 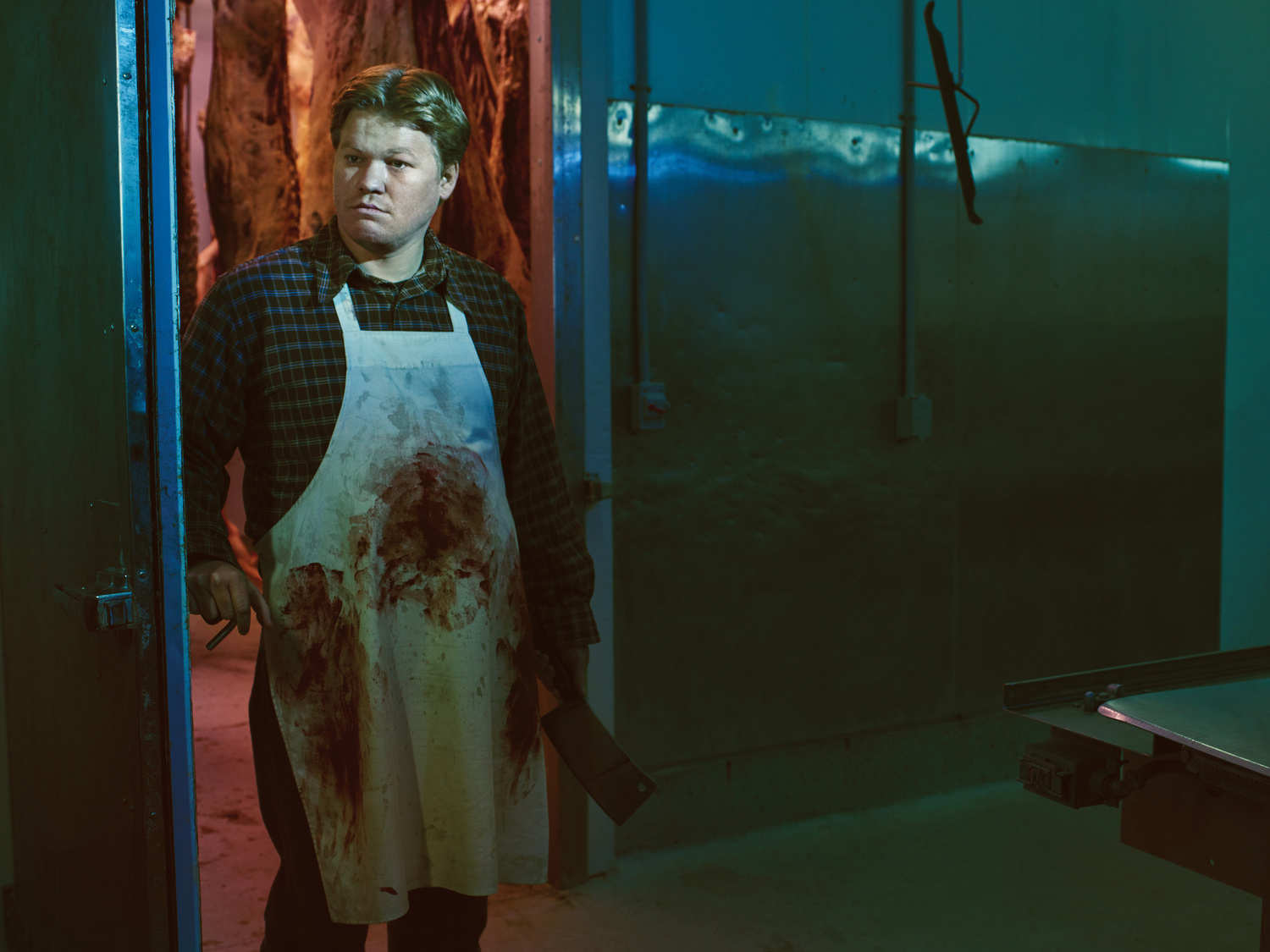 Those decisions lead him into the world of State Police officer Lou Solverson (Patrick Wilson), a name that will be familiar to hardcore fans of season one (Keith Carradine played the character older). So, of course, Lou has a young daughter named Molly and a wife named Betsy (Cristin Milioti), who is dealing the nightmare of chemotherapy for cancer treatment. The “case” of season two will bring in Lou’s father-in-law Hank (Ted Danson), a local police officer. In the same small town, butcher Ed (Jesse Plemons) and his wife Peggy Blumquist (Kirsten Dunst) will be drawn into the world of the Gerharts in completely unexpected ways.

The dialogue in season two of “Fargo” might be even sharper than season one. Witness the scene in which Lou and Hank are called to the scene of a crime, investigating victim by victim while also talking about Betsy’s new cooking habits. She got a recipe kit for “delicacies of the world” and now lights soufflés on fire. There are more characters to introduce this year, and the show sometimes feels more diffuse and less focused, but watching it again reveals that to be untrue. Hawley and his team seem more confident, not worried about appealing to Coen fans or ratings or anything really. It’s thick with narrative but they take their time for great dialogue scenes. There’s one that opens episode two between Donovan and Smart that's one of the best scenes of the year in any show.

This new season of “Fargo” could essentially be called “No Country.” Hank tells his son-in-law that after WWII this small town went six years without a murder. After Vietnam, “Sometimes I wonder if you boys didn’t bring that war home with you.” Times are dark—the economy is collapsing, mothers are dying of cancer, dads are having strokes and people are getting murdered at the Waffle Hut. And yet “Fargo” is never a dirge. It’s a complex, character-driven thriller—there’s a sequence in episode three that literally had me on the edge of my seat. It is about people forced into corners, and how they often lash out in those situations, like animals responding to primal instinct. I’ve watched four episodes and if I had four more I’d be watching them right now. I can’t wait to see where this dark, fascinating journey goes next.