Six months ago, the returned, well, “returned” to the woods from which they had emerged, heading back after a flood decimated the French village they once called home. The first season of international hit “The Returned” captured viewers with its incredibly detailed and emotionally grounded rendering of a world in which death was no longer the end. However, what this French hit, imported and returning on Sundance TV on Halloween, envisioned wasn’t a world of “Walking Dead” zombies, but loved ones who simply came home one day, as if nothing had happened. Camille (Yara Pilartz) was the first, walking into her family home years after a devastating school bus accident killed dozens, startling everyone, especially her twin sister (Jenna Thiam), mother (Anne Consigny) and father (Frédéric Pierrot). She was followed by a young man named Simon (Pierre Perrier) (returning to his lover Adèle [Clotilde Hesme] whom he left at the altar), a serial killer and a mysterious child named Victor (Swann Nambotin). The first season of “The Returned” was a powerful blend of emotion and mystery. What did these people want? What did it mean if death was no longer the end? And where did they go from here?

To say it’s a hard act to follow would be an understatement. There was a beautiful simplicity to “The Returned” in that it was simultaneously about the big picture of what was happening and the small picture of how people would respond to seeing their dead daughter or lover again. Like all of our best fantasy/horror, it stayed as focused on the human element as possible, making the emotion of the piece as relevant, maybe even more so, than the supernatural elements. Where does a show like “The Returned,” which is picking up three years after the first season wrapped production, go from here? To say I had my doubts that this show had a second act would be an understatement. That first season stands so solidly on its own, even with its melancholy ending. 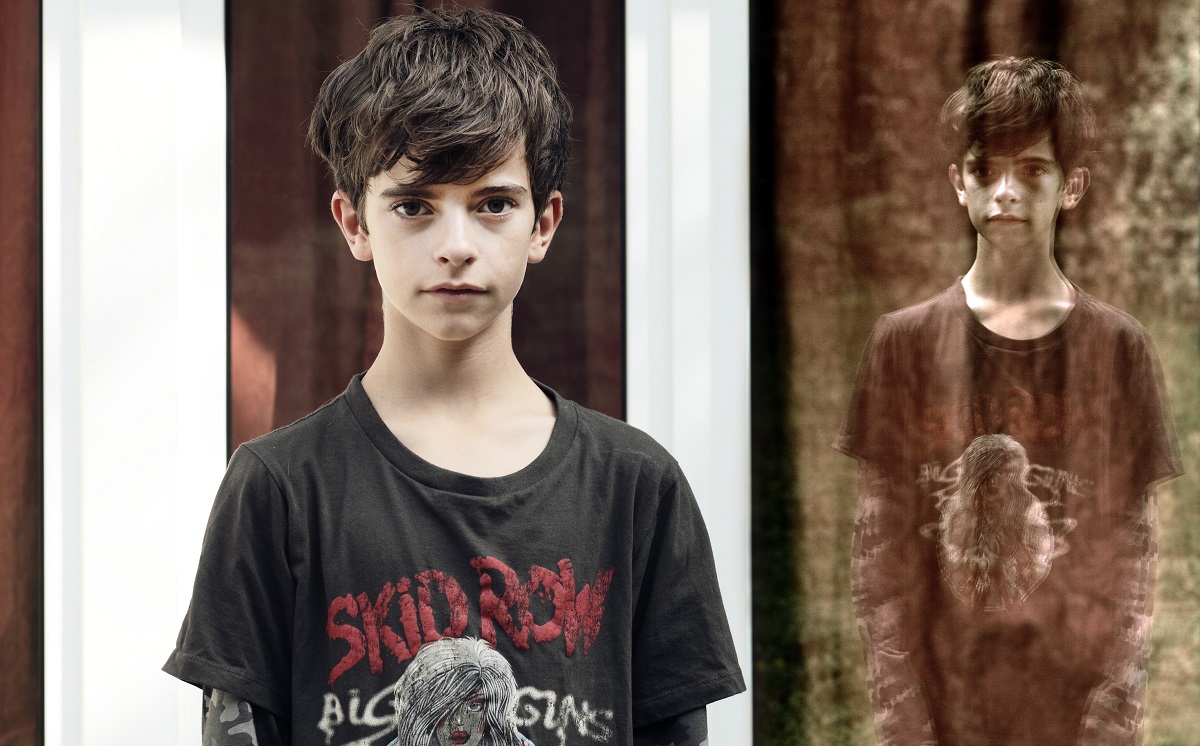 Most of my doubts have been alleviated, although it may take you more than one episode to get there. One thing you notice immediately about “The Returned” is the confidence in its visual storytelling. Few programs use landscape and mood to build tension like this one, although the plotting isn’t as instantly engaging as season one. There are times, especially in the premiere, when the writers of “The Returned” feel as lost as their characters, wandering the woods in search of what’s next. However, that visual confidence remains to keep us afloat until episodes two and three lock the narrative in place in more engaging ways. Just be patient.

So, what’s happening? It’s hard for me to say without spoiling the way “The Returned” unfolds. Of course, there’s no show if all of the returned from season one merely wandered off into the great unknown, so that can't really be considered a spoiler. They’re still around. In fact, most of them are living together in a part of the city closed off from the rest of town by the flood that ended last season. Non-returneds Claire and Julie (the latter played by the fantastic Celine Sallette) are there as well, doing everything they can to protect the young people in their lives. “The Returned” is an interesting commentary on the bond between mother and child in that Claire and Julie are willing to basically live in a city of the dead to care for Camille and Victor. And then more people, including other kids from the bus accident and even more important characters, start returning as well. Why? What’s the next phase? If they were there for Adele’s child—who it appears still plays a major role—or as warning about the flood, why haven’t they gone back? And why are more coming?

The writers of “The Returned” certainly don’t play it safe in season two. The show is very tonally different, and introducing new characters to this near-purgatory was a risky move. We’re not sure what’s happening or where it’s going—and now we have to get to know new people, both returned and normal? Whoa. It can be challenging, but “The Returned” is a remarkably precise program. It takes its time. Season two may not have the punch of the series premiere's bus crash and return, but it has a tonal grayness that matches the lost nature of its characters. It sometimes feels more meandering than moody—not unlike the now-tonally similar “The Leftovers” did in season one—but then an image will pop up that rivets you to your TV and you’re hooked right back in. By the end of episode three, my fears were gone, and I was just ready to see where “The Returned” was headed next.