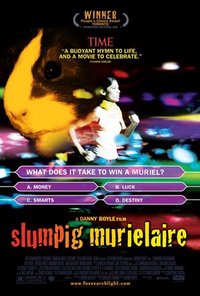 I speak, of course, of the Muriels, the most glamorous and prestigious movie of awards named after Paul Clark's guinea pig. (You can put a comma in the previous sentence if you like. Anywhere you like.) More than thirty movie bloggers (including yours truly) cast their point-weighted ballots in umpteen fabulous categories. The winners, the runners-up, and the voters' comments about them have been announced every day since February 6. And now, they're all here. Nibble Feast away.

Other big winners: "Rachel Getting Married," "In Bruges," "Man on Wire"... 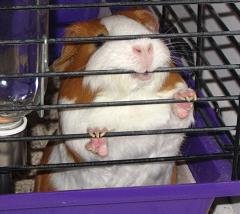 More about the Muriels later, but first... 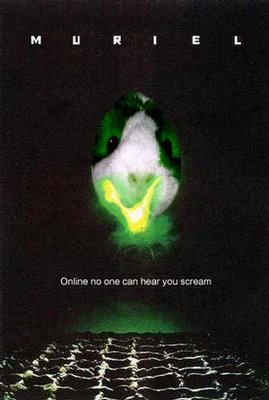