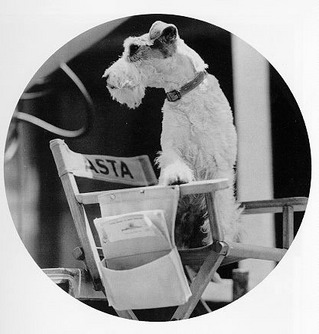 I love me some doggies.

In advance of a story I've written about some of my favorite movie dogs whose proper names (if they have them) do not appear in or above the titles of the films in which they are featured, I present a wee quiz. No, these dogs are not marquee names (except, maybe, for the brilliant wire-haired fox terrier at right who co-starred with Nick and Nora and Archie Leach). Some are bit players, but all make indelible marks on the screen. You know what they say: There are no small dogs, just... something like that.

Several of the following dogs I was unable to mention in the story, which I will link to when it goes live. In the meantime, can you identify the pooches pictured after the jump? 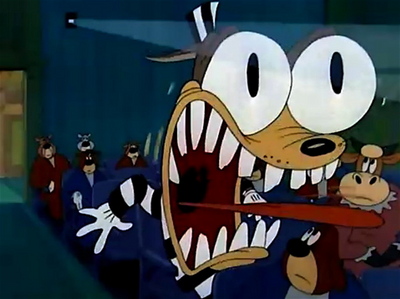 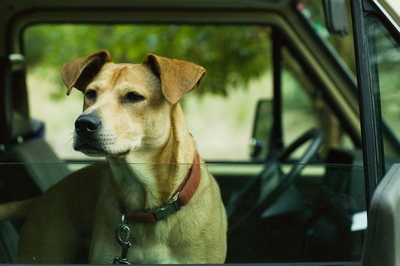 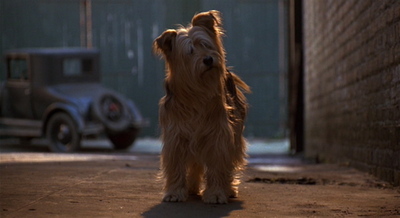 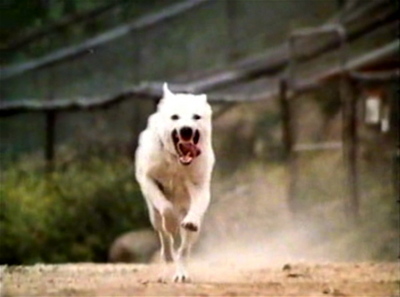 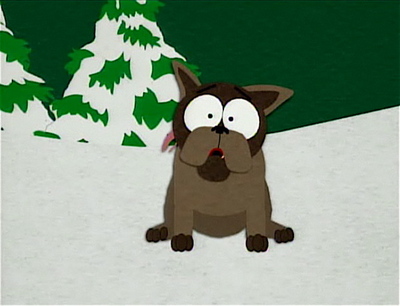 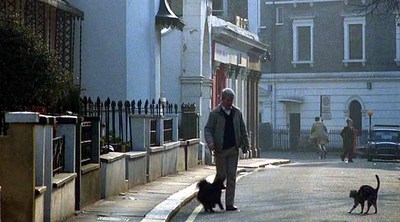 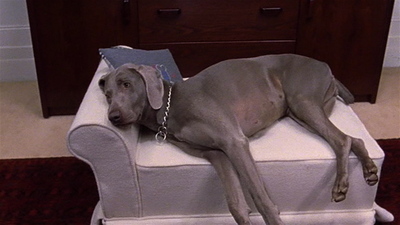 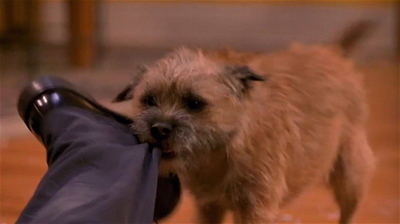 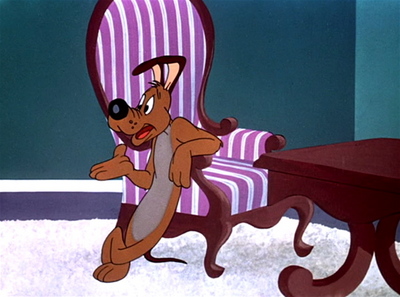 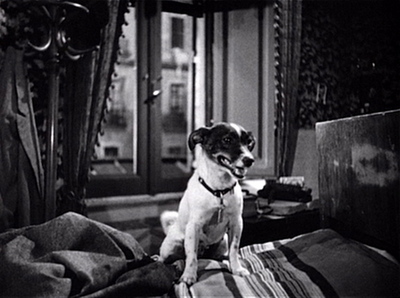 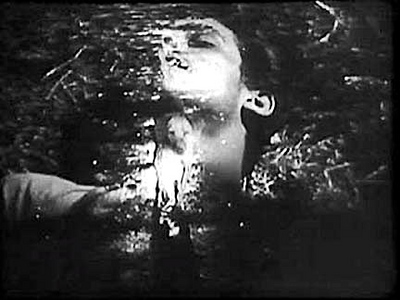 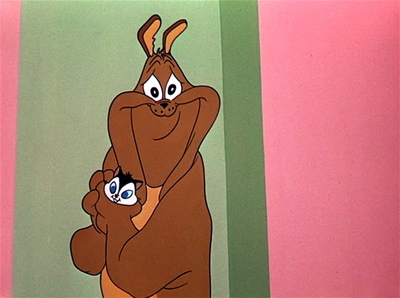 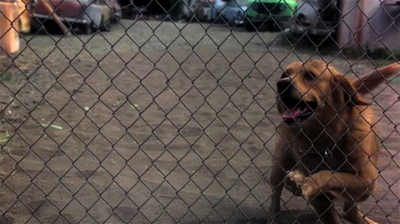 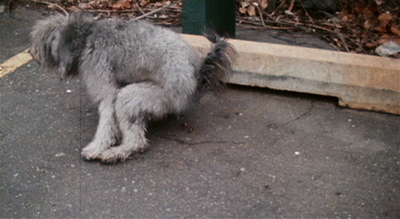 IDs and the full story next week. Who are some underdogs close to your heart?

Next Article: President Bartlet's advice to Obama Previous Article: Roger Ebert on the critics of criticism

Roger Ebert on the critics of criticism