Have you seen the Weinstein Company's Oscar campaign ads for "The King's Speech"? The canny tagline goes straight for the heart: "Some Movies You See. Others You Feel." That sums up the case for the picture right there. So, don't be bothered feeling that maybe it's not all that much of a movie -- the acting's swell and it gave you a lump in your throat, didn't it? After the Directors Guild and Producer's Guild awards, it could become "Shakespeare in Love 2010."

So, what if other Oscar ads were even more straightforward? Here are a few ideas from If the Best Picture nominee posters told the truth at TheShiznit.co.uk: 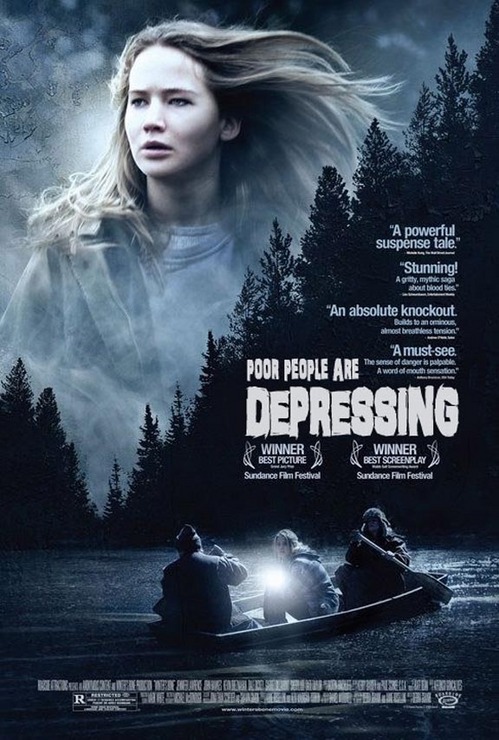 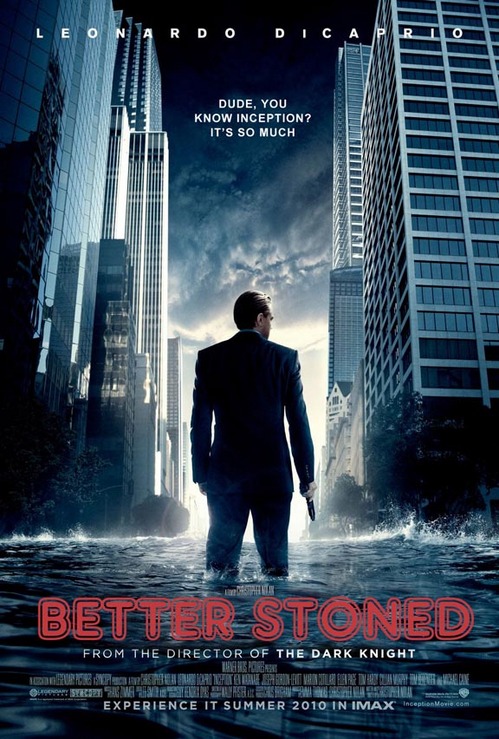 Wait a minute. That scene wasn't in the movie, was it?