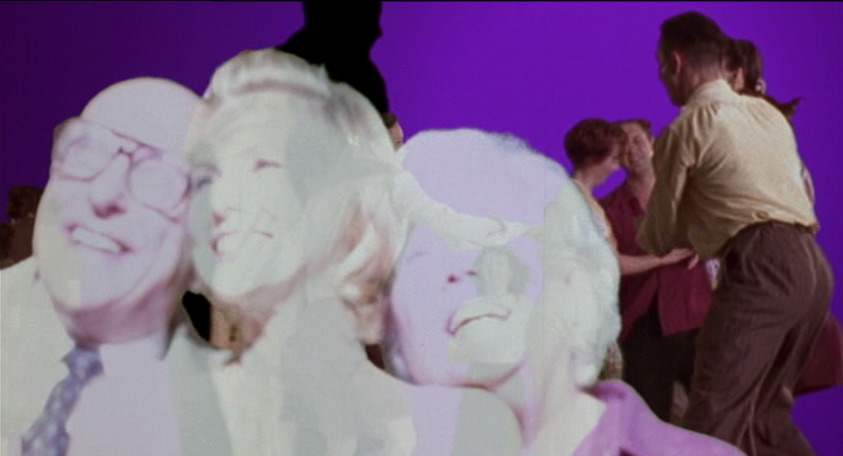 We've received some terrific contributions to the Open Shot Project. Thank you so very much. And please keep 'em coming in. (And tell your cinemaniacal friends.) I'm going to start posting them next week. But remember: We're talking about single opening takes, not entire sequences or montages. Doesn't matter if the image comes before, during, or after the titles -- just as long as it's the first image. (Of course, the first shot of a montage could be significant and wonderful and worth considering on its own, especially when you consider how the succeeding images build upon what it establishes.) I'd even include this shot from David Lynch's "Mulholland Drive" because, although it is really a combination of layered opticals, it gives the illusion of being a single, unbroken take -- no clear cuts, just a lot of overlapping fade-ins, fade-outs and dissolves.

Today, I've decided to offer a little pop quiz. What follows after the jump are single frame-grabs from some of my favorite opening shots in some of my favorite movies from the '20s to the '00s -- some famous, some fairly obscure. I don't necessarily expect anybody to get them all (unless they know me personally!), but see what you can do. In most cases, the frames are taken from the first second or two of the shot. Some shots last only a few seconds, others a minute or more, and some begin as dissolves out of the opening titles. Keep in mind that filmmakers often like to hit you with a distorted image you can't quite make out -- an extreme close-up, or a reflection, or a shot from a peculiar angle -- just to grab your attention and pull you in. Ready? Begin...

Hint: Four directors are represented by images from two films (if you include the film above). 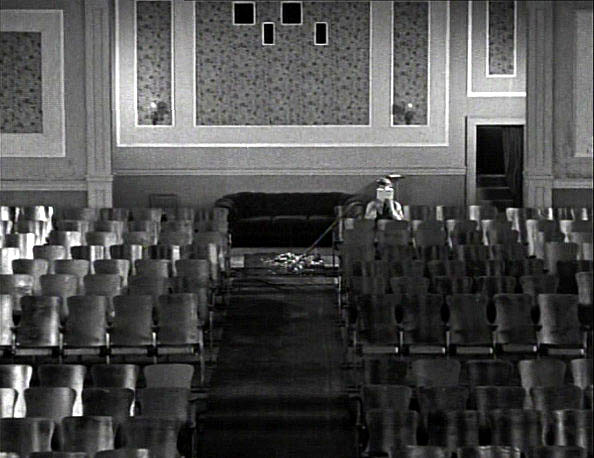 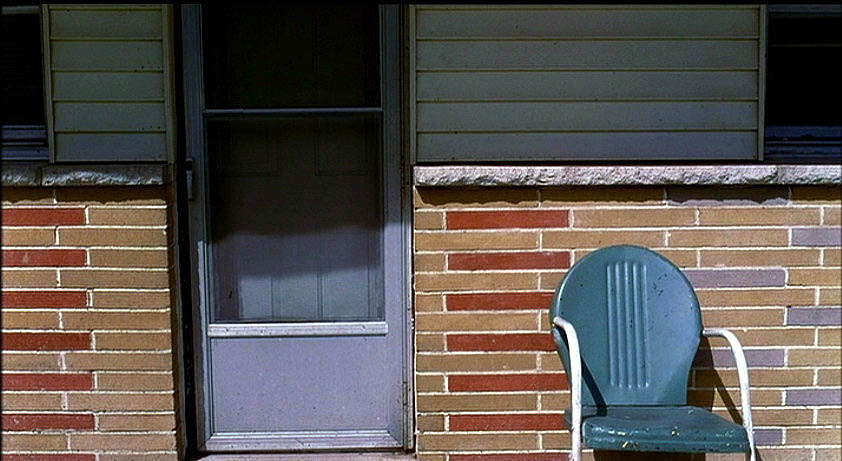 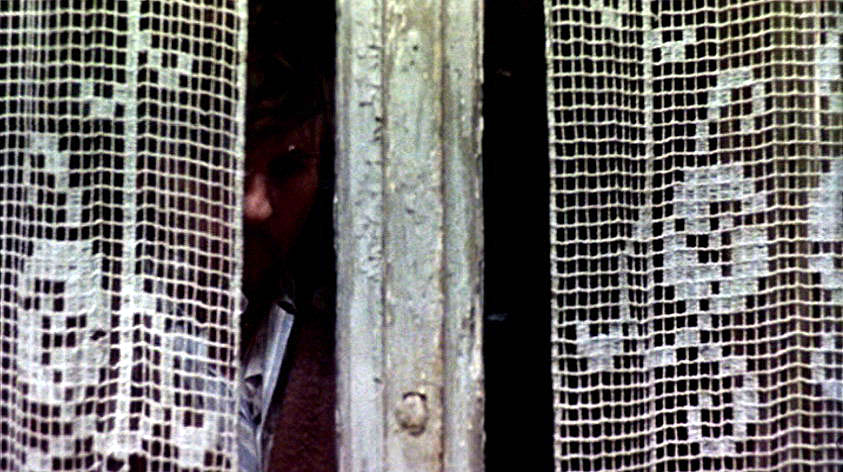 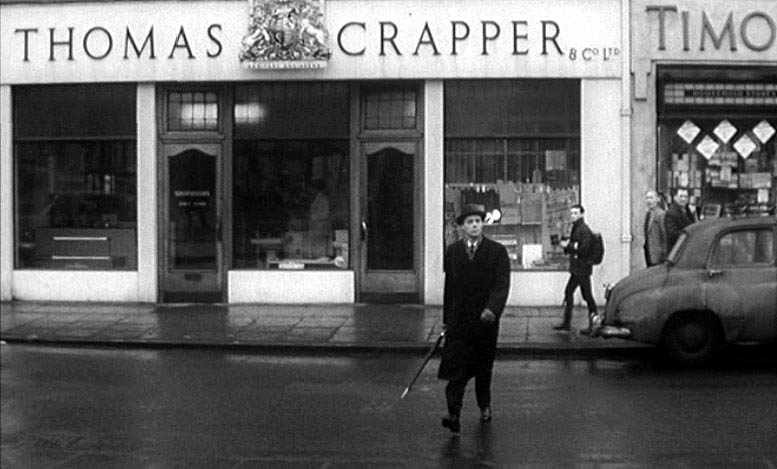 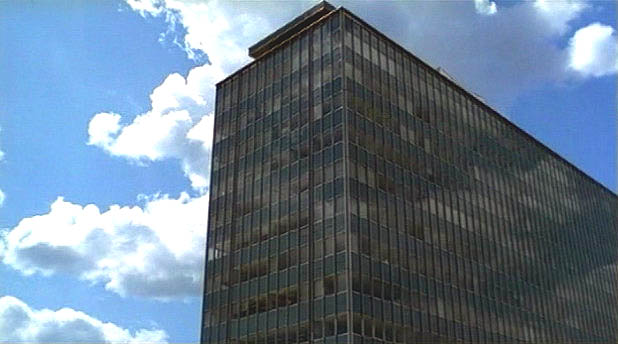 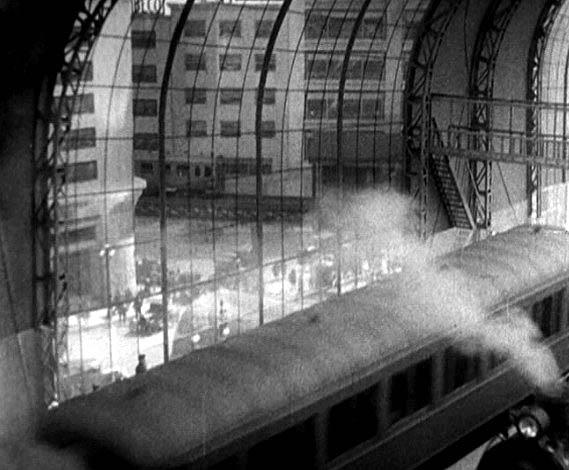 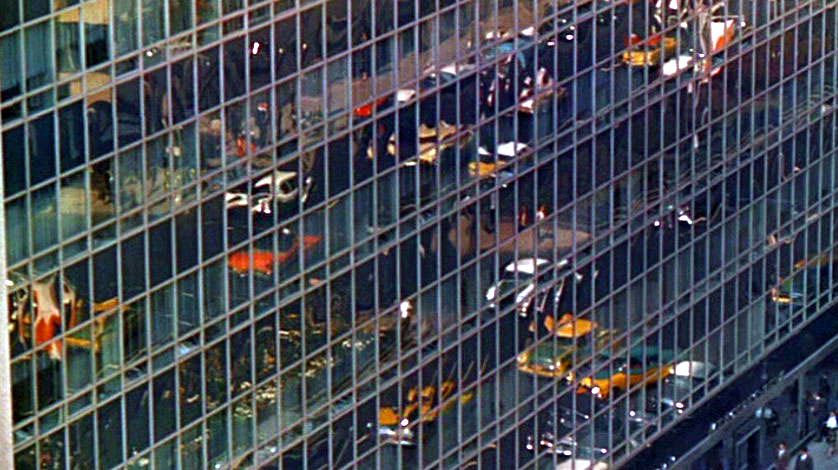 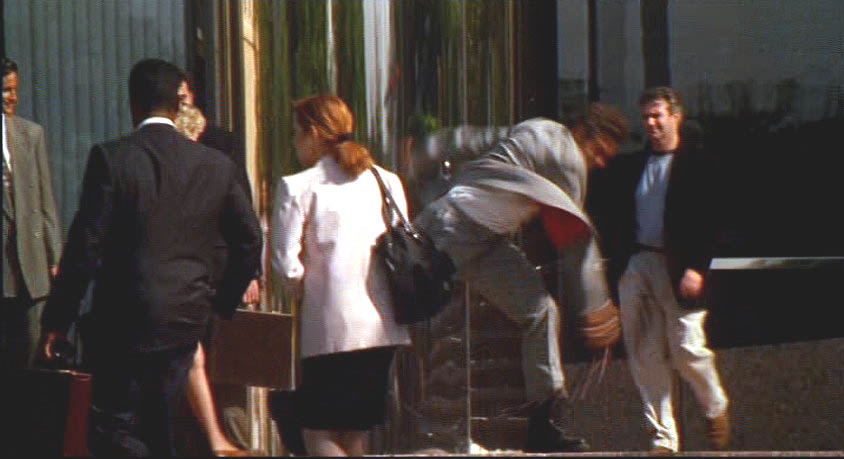 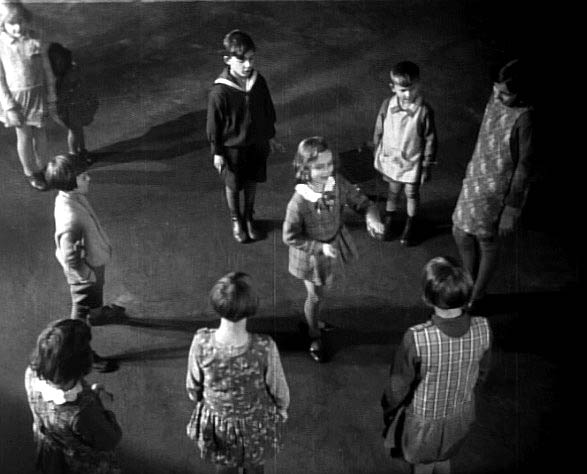 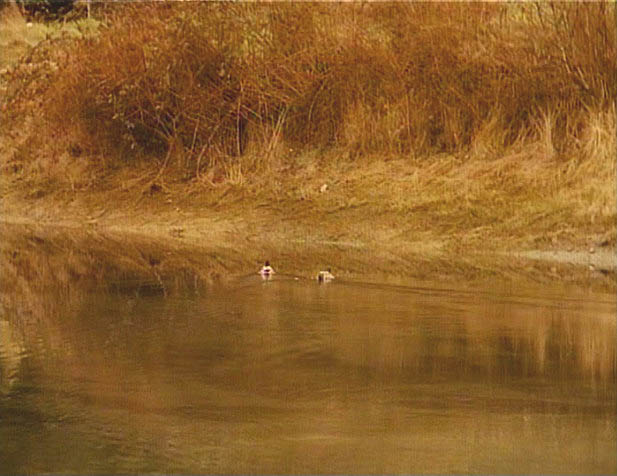 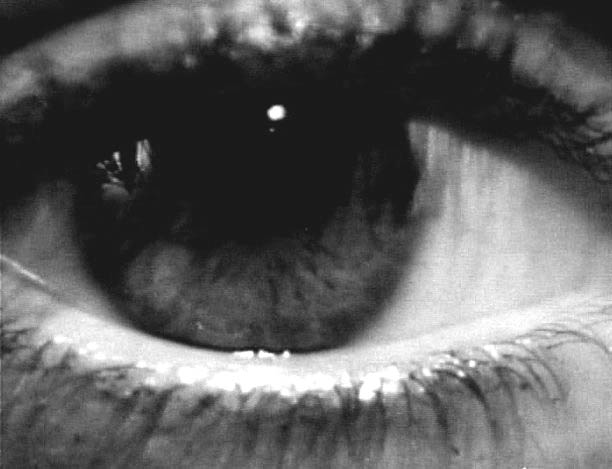 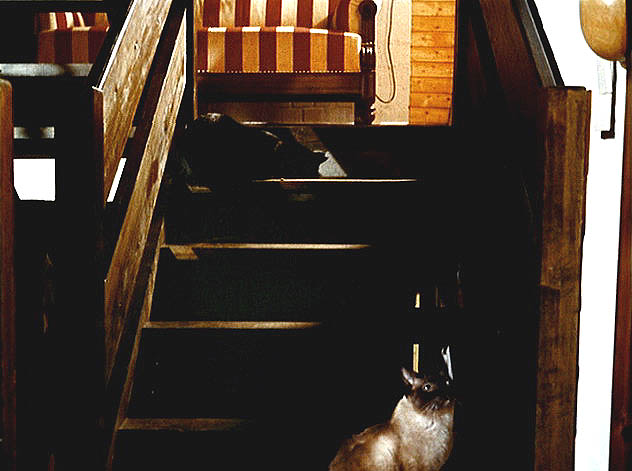 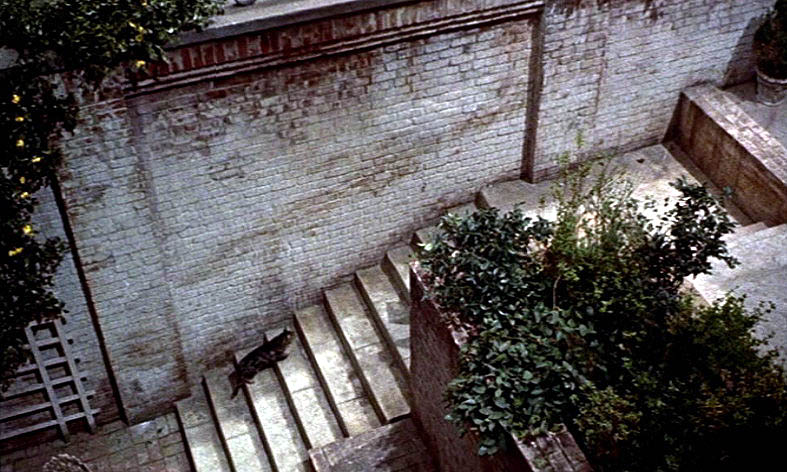 (Hint: This could be considered the beginning of the second shot, if you count the shot the credits run over.) 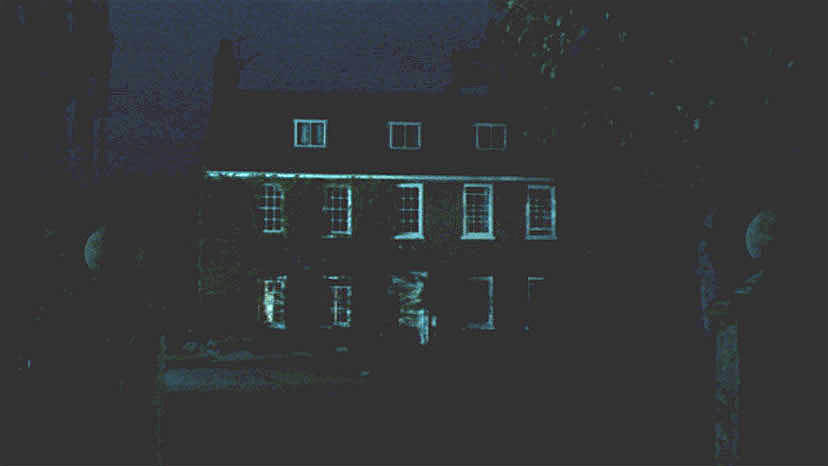 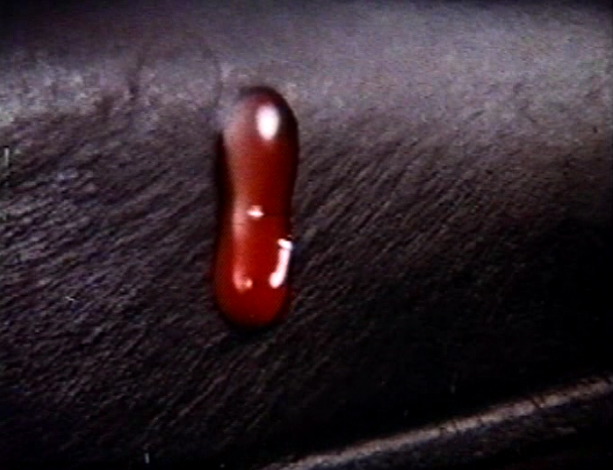 E-mail me with your answers (by clicking on my name below, or using the e-mail link at the top of this page) and I'll let you know who gets the most right!

Next Article: Opening Shots: Quiz 2: 10 Easy Pieces (+2) Previous Article: "This is my happening and it freaks me out!"

"This is my happening and it freaks me out!"