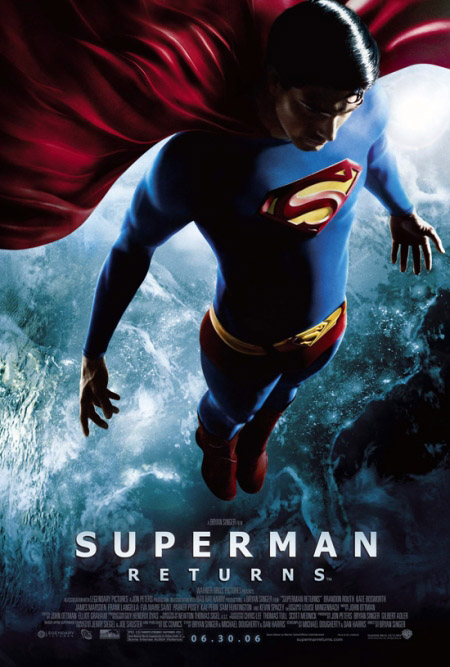 Kal-El descends to Earth in his Super Jesus Christ Pose

The figure responsible for last year's so-called Hollywood slump may just be be the savior of this year's summer grosses, according to some biz types. Yes, we're talking about Jesus Christ. Mel Gibson's blockbuster "The Passion of the Christ" attracted so many people who don't ordinarily go to the movies in the spring of 2004, that it made the revenues for 2005 look out of whack in comparison. But this year, JC helped inspire "The Da Vinci Code" (2006) to a miraculous opening (despite generally bad reviews -- a miserable 24% on the TomatoMeter). It's been the top grosser for five weeks overseas, where Box Office Jesus has trumped all the X-Men's superpowers combined. Next, the King of the Jews is poised to take on "Forrest Gump," making "The Da Vinci Code" the biggest Tom Hanks movie ever. Holy Fool!

(Second) Coming Soon: "Superman Returns." He's been away, but now he's back. Just like You Know Who.... 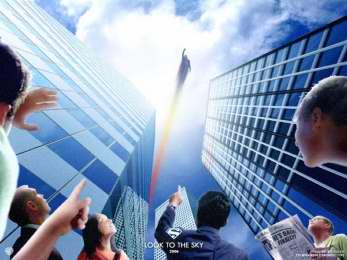 Look to the Sky

There's been a lot of speculation in recent months about whether Superman is gay. Or, at least, over how gay Superman may be. (Jesus, however, is not so gay. Said "Da Vinci Code" star Ian McKellen at Cannes: "I'm very happy to believe that Jesus was married. And I know the Catholic church has problems with gay people and so this would be absolute proof that Jesus was not gay.")

But now the focus may be shifting to whether Superman is Jesus. Or, how Christ-like Superman may be. The Journal of Religion and Film cites 20 parallels between Superman and Jesus in an article called "Superman as Christ-Figure: The American Pop Culture Movie Messiah":

Superman is considered “a universal icon," “the apocalyptic hero par excellence," and “the most omnipotent hero ever invented." Scriptwriter Mario Puzo originally constructed "Superman: The Movie" (aka "Superman," hereafter "S1") as a mythologic story based on “a Greek tragedy." Later, other writers were hired and the script reshaped at director Richard Donner’s insistence. Donner initially disowned Superman’s religious origins. Presumably because of duress: “I had life threats, because people accused me of approaching Brando as God and his son was Jesus...we had Scotland Yard, the FBI, and the LAPD looking in to them. I literally had people saying that my blood would run in the streets for doing that. 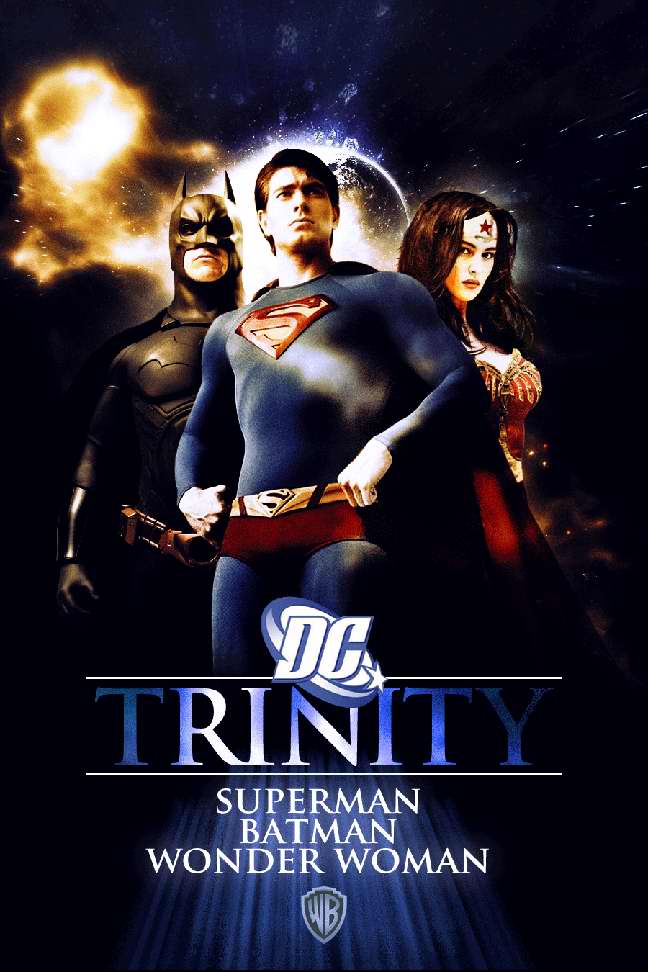 However, many years later, Donner gladly admitted to the Christic subtext: “It’s a motif I had done at the beginning when Brando sent Chris [Reeve] to Earth and said, ‘I send them my only son.’ It was God sending Christ to Earth." It was a dramaturgical decision that made good sense, for just as Superman was literally a super-man, Jesus was “the ultimate Super Jew of his day," the “Christian super-hero," the pop culture “God with us" (Matt. 1:23).

ABC News.com also reports the release of a new book, "The Gospel According to the World's Greatest Superhero," wherein author Stephen Skelton (of The Entertainment Ministry) reveals: The Entertainment Ministry offers Superman bible studies, and others based on "Bonanza" ("The meeek shall inherit the Ponderosa"), "The Andy Griffith Show" (was Barney really Judas?), "The Dick Van Dyke Show" (Laura Petrie: New Rochelle Madonna or Whore in Capri Pants?), "The Lucy Show" ("Take this Vitameatavegamin, for it is my body...") and "The Beverly Hillbillies" ("C'mon ever'body -- baptism in the Cee-ment Pond! Last one in's a leper!").
Advertisement