The one complaint I heard the most about Ebertfest this year is that it's too much and too short. Is that a contradiction? Very well, Ebertfest contains contradictions. For now, I'm posting photos. Some concluding thoughts coming soon... 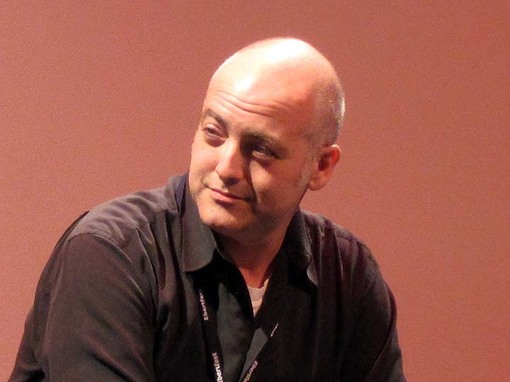 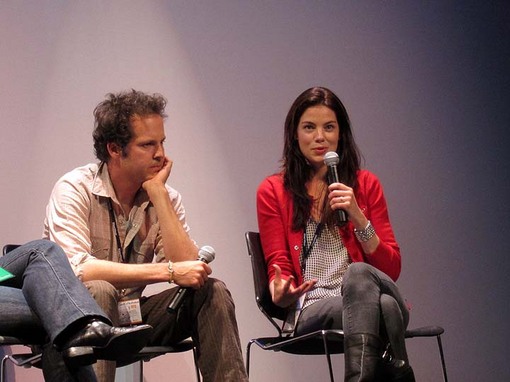 "Trucker" director James Mottern and star Michelle Monaghan are already working on another project together. 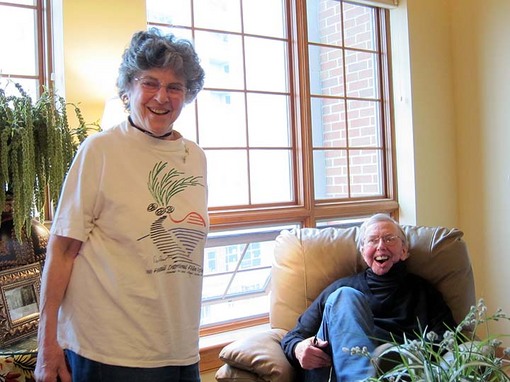 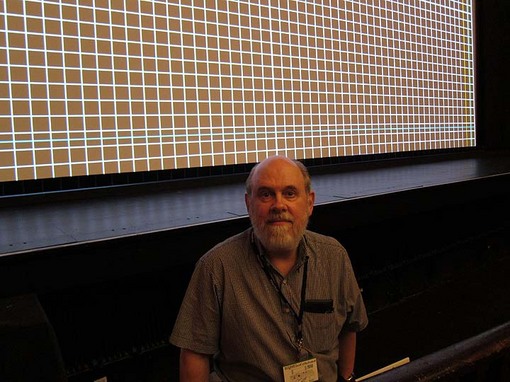 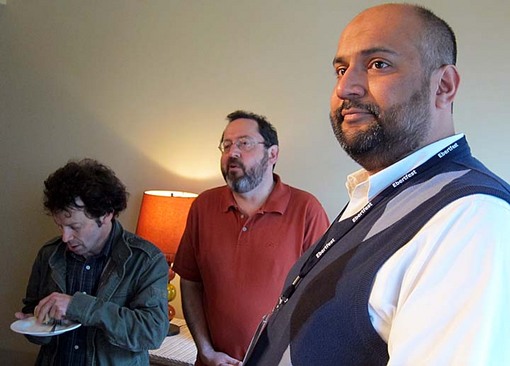 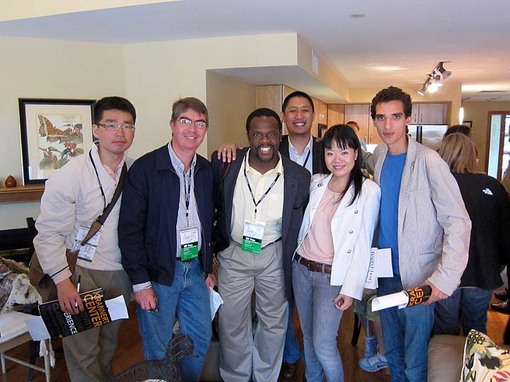 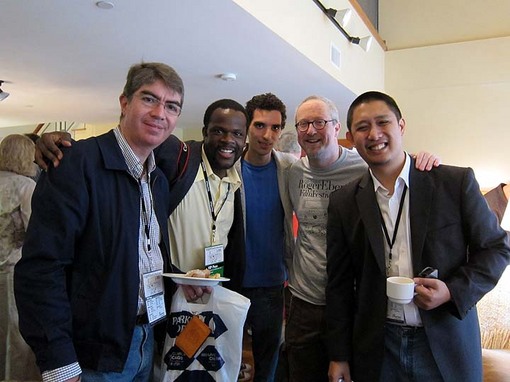 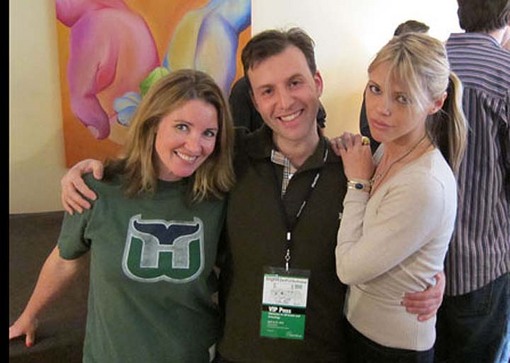 All photos by jim emerson, except of course for the one with him in it.

Next Article: Oops!... I did it again Previous Article: Ebertfest photoblog: Day 3