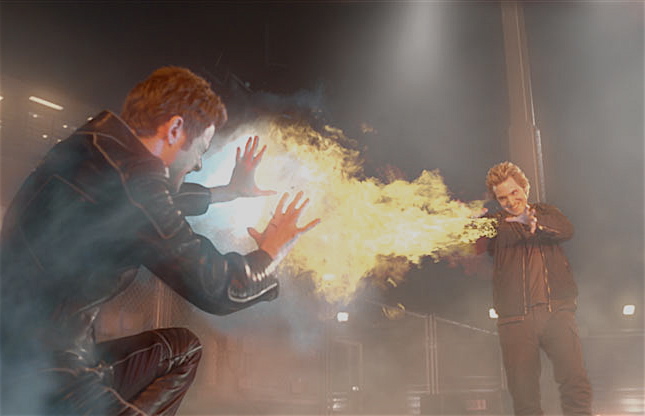 Now that “The Da Vinci Code" has fallen another 40 percent (according to today’s New York Times), can we expect all of those trade papers that ran “Film Critics Proved Irrelevant" stories to come back with “Film Critics Proved, As Usual, To Be Highly Prescient?"...

I’ve yet to meet a movie critic who thinks that she or he has any real influence on the box office, and if I did, I’d think that he or she was nuts. How can a 500 word movie review, appearing inside a newspaper with a circulation of a few hundred thousand at best, possibly compete with a network television advertising campaign? The ego satisfaction is very low in this line of work, the financial satisfaction even less so. And anyone who enters this field for any reason other than a passion for movies has been profoundly misled.

A critic's job, obviously, is not to predict box-office success, and as Kehr points out, you can hardly expect reviews to compete with advertising and pre-existing anticipation for movies based on mega-hit books (like "The Da Vinci Code") or franchise pictures (like "X-Men: The Last Stand," which plummeted a precipitous 67 percent in its second weekend, "the steepest post-Memorial Day opening drop on record," according to Box Office Mojo). But critics' reactions often reflect the word-of-mouth response of people who go to see the film on opening weekend... resulting in a quick die-off the next weekend if the first wave of ticket-buyers didn't much like what they saw.