Cave paintings: The art of 'The Descent' 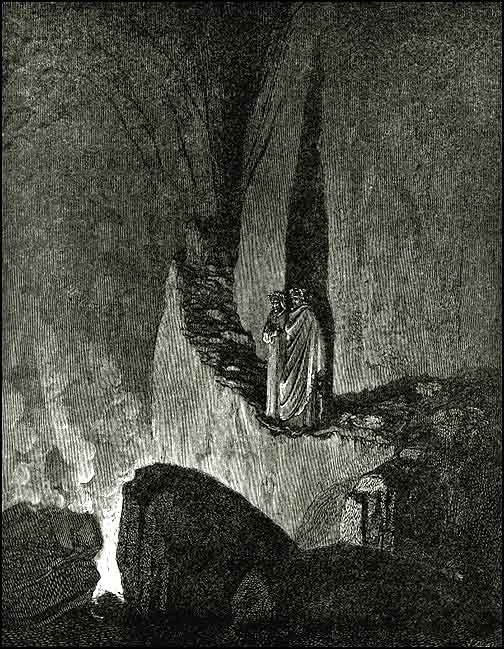 "The Descent" quotes from a whole bunch of movies (and I'll be illustrating some of those soon), but while watching it I was also reminded of some other works of art -- not necessarily because the movie actually borrowed the images, but because it evokes some of the same (cold, hollow, damp, creepy) feelings I get from some of these paintings. Like this Doré engraving for Dante's "Inferno" -- a vision of a subterranean hell in which dark creatures of the imagination (and, perhaps, of the flesh as well) are let loose. As the women in the movie are warned before taking the plunge, the mind plays tricks on you down there.

In a previous post, I compared the fantastic poster with the Surrealist photograph that inspired it. After the jump are a couple more images (from Goya, Fusili, Doré) that popped into my mind during "The Descent." (You just can't keep this stuff down...)

WARNING: I don't want to plant these images in your head before you see the movie, so that's why I'm keeping them off the main page. After you see "The Descent," though, please post comments with your thoughts. Were you reminded of these, too? Were there other non-movie associations you made? (Please remember that comments don't go "live" immediately.) 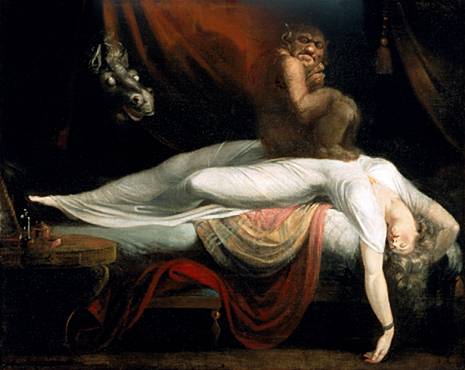 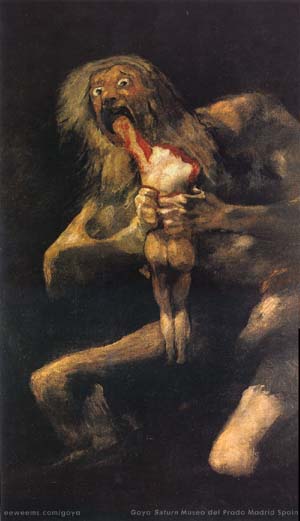 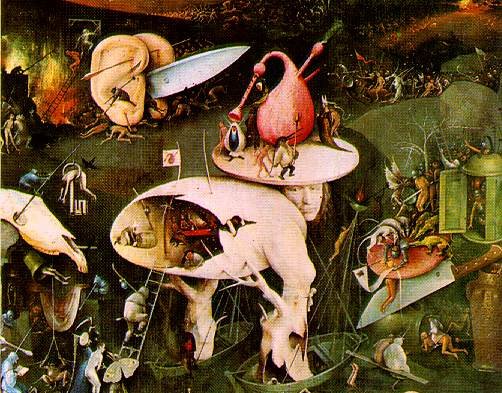 Detail from the right ("Hell") panel of Hieronymous Bosch's "The Garden of Earthly Delights" (c. 1500) 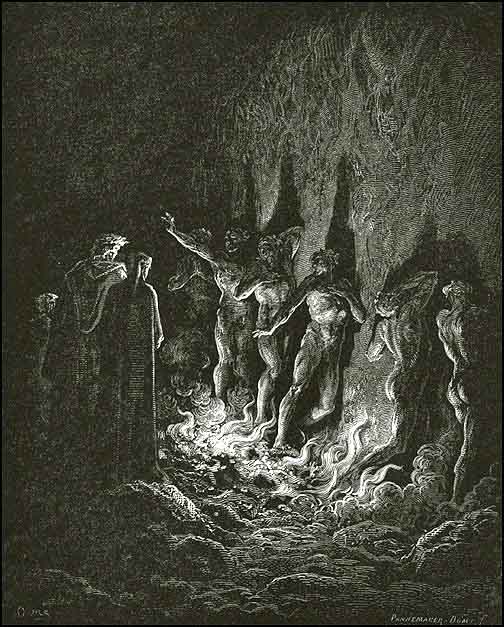 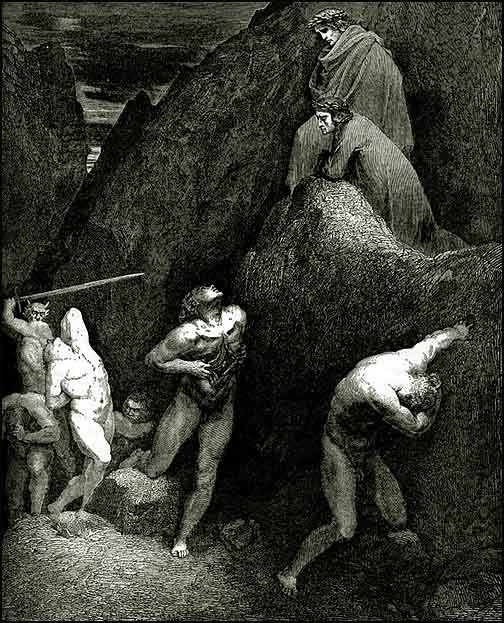 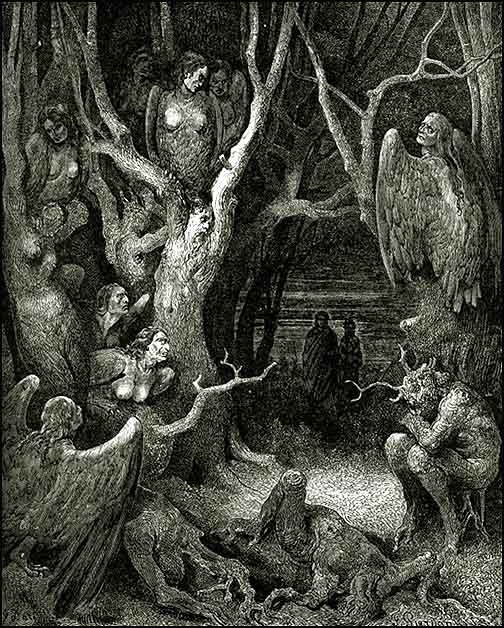 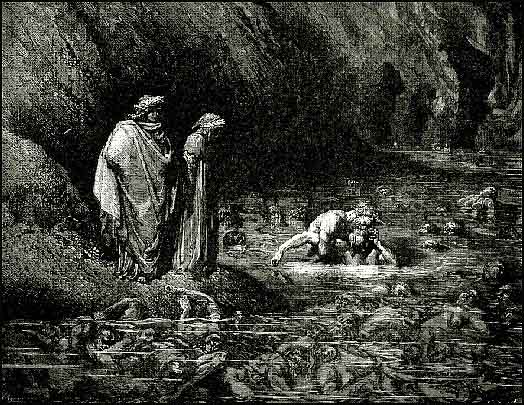 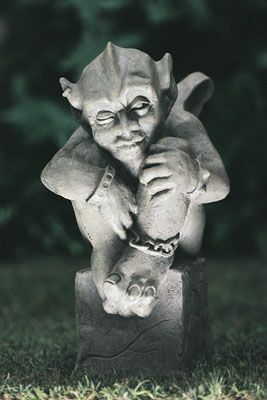 From "OK, Hieronymous" by Graham Parker(on his overlooked 1988 masterpiece, "The Mona Lisa's Sister")

I break a heart in a thousand places, she makes a slur against other races He rejects all of the unpretty faces, sticks them full of knives I take a shot at birds flying south, he takes the gun barrel into his mouth She takes a rope and ties up the house, with the kids inside They just want to curl right up and die Them and us are only passing by

Just taste the odor of burning skin, the pitchfork tongues and the rot within The torture victim's wiped-out grin nothing can erase Somebody's pouring salt on a wound, scooping out monkey's brains with a spoon Working on warfare up on the moon, that's the latest phase We just want to curl right up and die You and me are only passing by