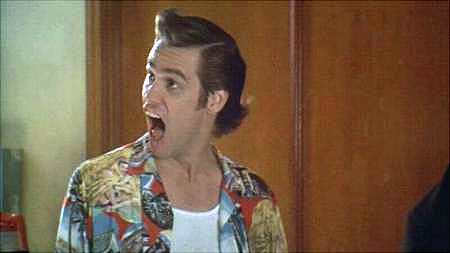 A "panel of experts" has compiled for The Guardian a list of 1000 Films To See Before You Die. Apparently, there's no rush. I mean, it's not films you "must see" -- just films "to see." That explains some of the choices. At least it's not restricted to British films, or even English language films. From the introduction:

Out of these million-plus movies, our team of experts has picked what we believe is the essential 1,000 - those that best sum up the dazzling achievement and variety of the movies.

Just don't plan on dying in the next few days, because they're publishing the list alphabetically, one day (and a few letters) at a time. Told you there was no hurry. As I write this, The Committee's selections for A through G have appeared.

P.S. The list, so far, is partly redeemed by the presence of "Devil in a Blue Dress," "Dazed and Confused," "The Decline of Western Civilization II: The Metal Years," "Dig!," "Boogie Nights," "Bring Me the Head of Alfredo Garcia" and "Le Boucher." And it cites the right "Crash" -- the David Cronenberg one. ("Dead Ringers," too.) On the other hand, there's the smug, frat-boy-naughty "Clerks," the gooey "Ghost" and "The Faculty" -- which just makes me want to throw something out of something else or at something else.