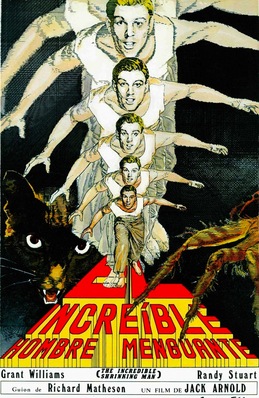 I've revealed many personal details here, but the other day I discovered something I didn't much want to share. I am shrinking. During a routine test of my bone density, a nurse backed me up against a wall and used a built-in device to measure me.

It could not be true, I reasoned. I must not have been standing up straight. My shoulders and back were damaged during surgery, and it's harder for me to do the ramrod routine. My head tends to lean forward. And so on and so forth.

Okay, so let's say I only lost two inches.

Whatever it was, this was a sign of mortality. I was never tall, but I was always tall enough. In church on Sunday mornings as we stood up to sing a hymn, I noticed I could easily look over the heads of most of the congregation. Of course in those days people were shorter. The whole population has been growing taller, in large part because of more (if not better) nutrition. The same thing is going on everywhere. Japan has a young generation that dwarfs its grandparents. 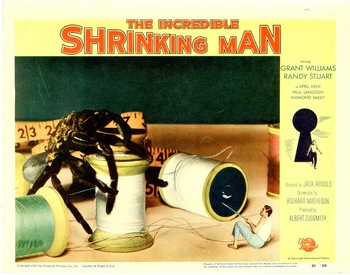 In Stockholm once, I visited a reconstructed medieval village and banged my head, hard, on the top of a doorway. In Venice, I visited the prison where Casanova was held, and observed that the prisoners couldn't stand upright. Oh, yes they could, I was told. That's how tall they were then. Suits of armor nearby in the Ducal Palace looked designed for children.

That documents that people are taller now. It doesn't explain why I am shorter. Or why I feel bad about it. I have many more serious problems, but this one is strange in the effect it has on me. I know people who are very tall and very short, but whatever they are, they are certainly themselves. The short people might be happy to grow three inches, the tall ones might be unhappy to shrink three inches, but most everybody is accustomed to being as tall as they are. 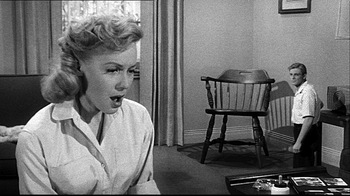 I am less of a person. Don't talk to me about self-esteem. My self-esteem is just fine. I'm shorter, damn it all. In the last few years I've noticed a trend among the young woman who work as movie publicists in Chicago; many of them are quite tall. Now I am forced to wonder if this is because I am shorter. Yes, I must be, because I've been sitting in the same seat in the Lake Street screening room for at least 16 years, and only since my illness have I become aware of people's heads sometimes blocking the subtitles. Is this because the younger movie critics are taller? Not entirely.

I saw a movie today titled "How to Live Forever." It's by Mark Wexler, who visits some old people, some very old people and various scientists and other experts on aging. He finds remarkable people. A Brit named Buster Martin is 101 years old and runs in a marathon, pausing for five rest breaks during which he has a pint of beer and a smoke. A former Disney animator named Tyrus Wong is 98 and builds and flies beautiful kites of astonishing complexity on the beach at Santa Monica. 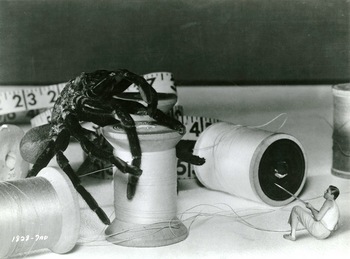 Apparently aging is programmed into our cells. You've read the articles. If the aging process could be arrested, we'd theoretically live longer--assuming we stayed in good health. That's a big assumption, since fast food is poisoning us with fats and sugars. Apparently long life depends on keeping active, staying interested, and eating a diet high in volume but low in calories, which means mostly grains and vegetables. So many of us, me included, know that in theory but don't always follow it in practice. For a time I followed the Steak n Shake diet, which meant: Be a vegetarian except when at Steak n Shake.

Wexler asks some of the people in his film: "If there was a pill that allowed you to live to 500, would you take it?" One very old woman shakes her head and says, "No, that would be too long." I feel the same way. What would I do with all the accumulating memories? How would it feel to remember my best friend of four centuries ago? If everyone could live to 500, would we grow tired of one another? How many centuries do I really want to listen to Justin Bieber? How many Presidential debates do I need? 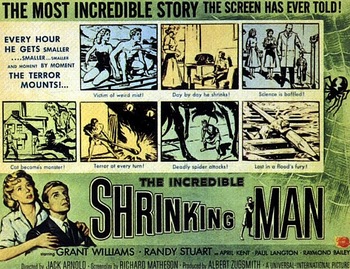 Nevertheless, today I am a shorter man. I am dealing with this by following the Kubler-Ross model:

1. Denial. I wasn't standing up straight. Besides, my surgery changed my posture. Also, the nurse was shorter than I am, so how could she see the markings behind me?

2. Anger. Damn it, I've been through enough. Now I've been on a healthy controlled diet for five years and my blood numbers are better than ideal, so why do I need more problems?

3. Bargaining. I'll take up yoga and buy a shoulder brace. I'll have Chaz measure me with a pencil mark up against the wall.

4. Depression. My decrepitude is gaining on me. I'll be 69 at the end of the week. That's almost 70. I can't even comprehend being this old. This is the last straw. Before long I'll be looking Danny DeVito in the eyes.

5. Acceptance. Hey, there's nothing I can do about it. It's a fact. I stand five feet, five and a half inches tall. Case closed. Look on the bright side. I've wasted the last three days trying to figure out something to say about Alpha Male Disease and its female counterparts, Obsessive Shopping and Shoplifting. I kept getting stuck on the appalling banality and shabbiness of Weiner's behavior. Nobody needs to be told more about that. Maybe I can get a column out of my shrinking. I know! I'll find that movie poster. And then, in the comments, readers will tell me that it's better to shrink than to send random women on Facebook cell phone photos of my body. Especially the way it looks now.