Fresh from its highly successful theatrical exhibition, LIFE ITSELF will make its global television debut on CNN/U.S. on Sunday, Jan. 4 at 9:00pm and 11:00pm Eastern. LIFE ITSELF, based upon the 2011 memoir of the same title, written by legendary film critic Roger Ebert, was also honored as Best Documentary by the National Board of Review. The film premiered at the 2014 Sundance Film Festival in Park City, Utah, in January and is in contention for an Oscar® in the Best Documentary Feature category. 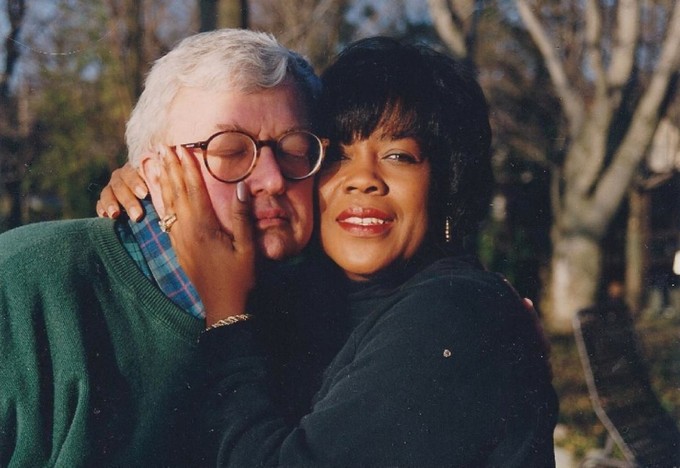 LIFE ITSELF will be available in simulcast via CNNgo by logging in with a TV provider username and password on CNN’s iPad app or at www.CNN.com/go. The film will encore on CNN on Saturday, Jan. 10, at 9:00pm and 11:00pm Eastern.

For more information on the broadcast, visit the official CNN site.

The Mandalorian Chapter 14 Recap: The Empire Strikes Back, Again

A Bigot Walks into A Bar: The Politics of Joe, 50 Years Later