'Life Itself' to Screen at Traverse City Film Festival

LIFE ITSELF will be screened at the Tenth Annual Traverse City, Film Festival, co-founded by Oscar-winning filmmaker Michael Moore. The festival, which runs from Tuesday, July 29th through Sunday, August 3rd, has scheduled several screenings of "Life Itself," Steve James' acclaimed documentary about Roger Ebert. Moviegoers had the opportunity to view the film on the big screen Thursday, July 31st, at 3:15pm. And after the noon screening on Sunday, August 3rd, Michael Moore will do a Q&A with Chaz Ebert. 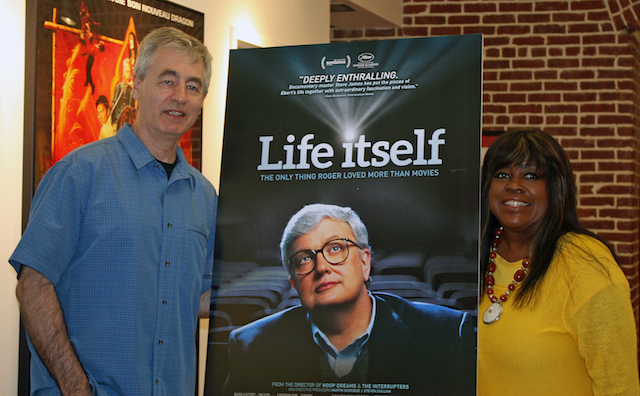 "I have been looking forward to visiting the Traverse City Film Festival because I have heard so many good things about it," said Chaz Ebert. "My only regret is that Roger won't be there with me. I still remember when Roger reviewed Michael Moore's first movie, 'Roger & Me,' at the Telluride Film Festival and what a breakthrough that was in documentary film history." 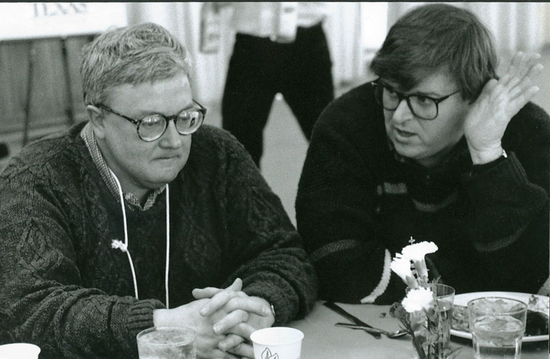 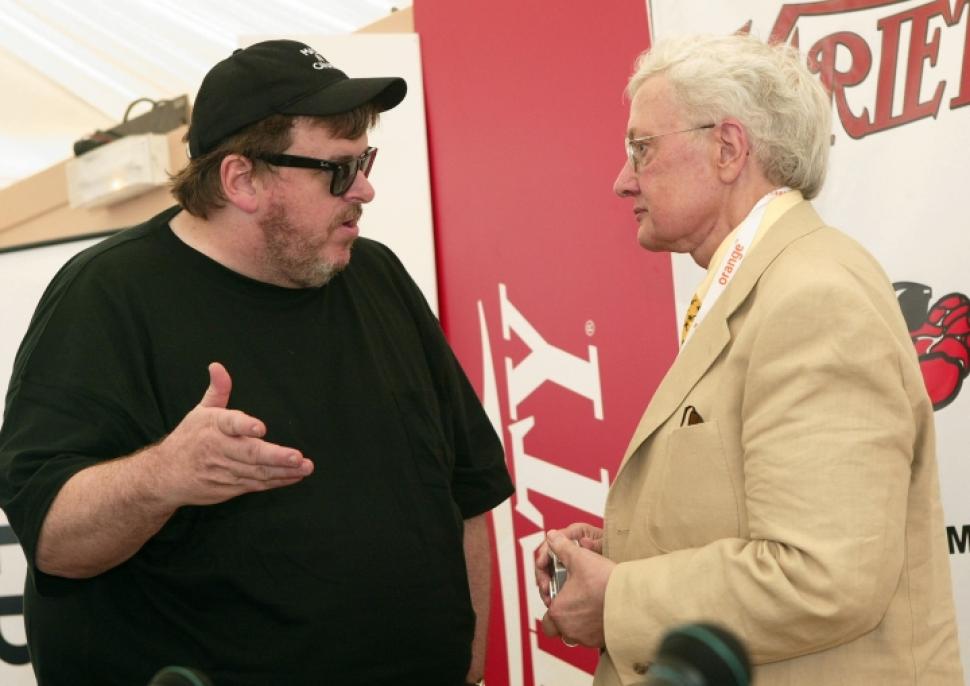 Chaz continues: "This movie has been so cathartic for me and my family and we are happy to share it with Traverse City. My daughter Sonia and my granddaughter Raven have been pillars of strength for me. I am so happy that Michael Moore invited it to his festival. I am also looking forward to the other films at the festival." 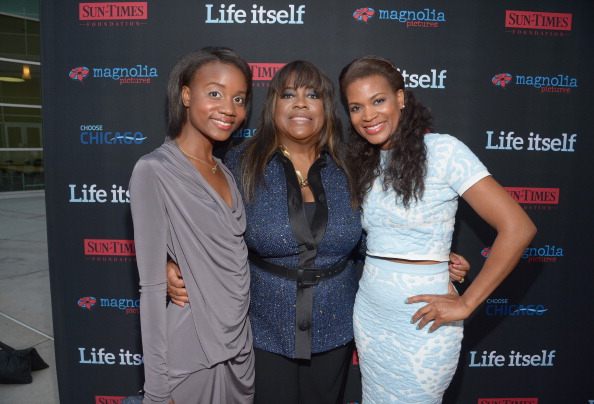 For the full festival lineup and to purchase tickets to "Life Itself," visit the official festival site.