Life Itself Debuts at #1 in Specialty Box Office

This weekend I went to see "Motown The Musical," at the Oriental Theater in Chicago and loved it! Roger and I used to give a Motown Party for the Fourth of July at our summer house in Michigan and so the dance and song numbers featuring the likes of the Supremes, the Temptations, Smokey Robinson and the Miracles, the Commodores, Rick James, Gladys Knight and the Pips, the Marvelettes, and the bring-the-house-down Michael Jackson and the Jackson 5 just left me smiling from ear to ear. We in the audience were clapping our hands and tapping our feet, and were so joyful and happy I thought it couldn't get any better without actually having Roger in attendance.

Then I came out of the theater and was greeted with this great news. I am happy to announce that audiences around the country turned out in big numbers for the July Fourth weekend opening of  “Life Itself.” The Steve James-directed documentary about Roger was #1 at the specialty box office, averaging $6,000 on 23 screens. It took in $138,000 in 14 markets for a promising $6,000 per-screen average. And as The Wrap notes, that is very positive for a small documentary on a few screens, and even more promising considering it happened over the Fourth of July weekend which is usually a slow week for non-tentpole blockbusters. 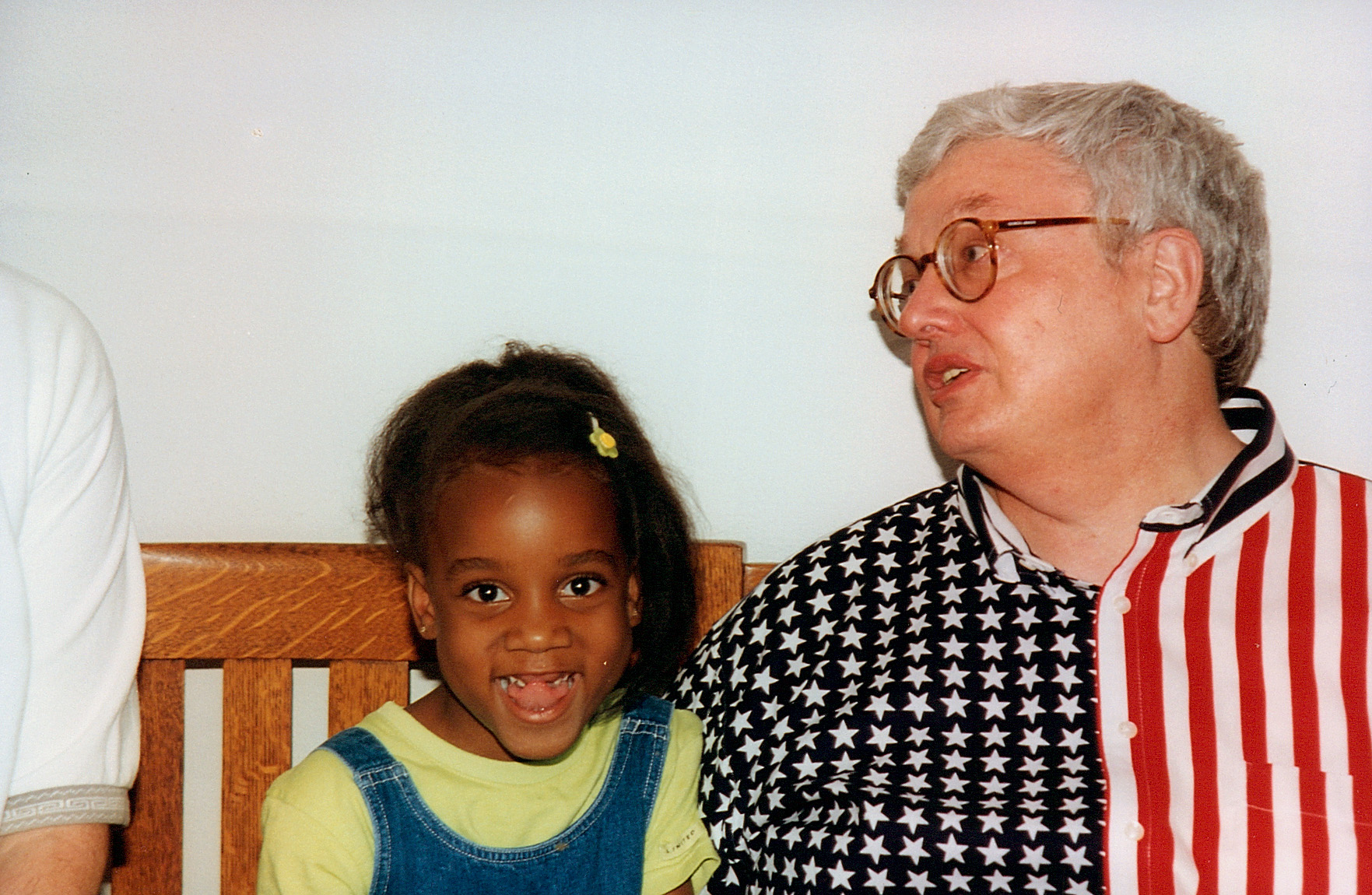 Magnolia Pictures is distributing the film in a very respectful manner and has plans to expand “Life Itself” to an additional 25 theaters next week and up to 100 theaters in two weeks. The film is also available on iTunes and on video on demand. In his Arthouse Audit analyzing the current box office, Indiewire’s Tom Brueggemann writes that the theatrical results for “Life Itself” would be “considered positive” even if it weren’t on VOD.

What I have been most pleased about, however, is the response to the movie. In addition to reports of people sniffling and sobbing during some parts of the movie, and laughing uproariously during other parts, I have been receiving dispatches of how moved people have been by the movie and by Roger's courage in being so transparent. And how ultimately life-affirming the film is.

I have to admit it is very different for me to be on this side of the movie equation, talking about the box office, and wanting people to go to their local movie theater to see "Life Itself," not for the commercial aspect of it, but to spend some time hanging out with Roger on the screen. But that is a different story that I will write about separately. 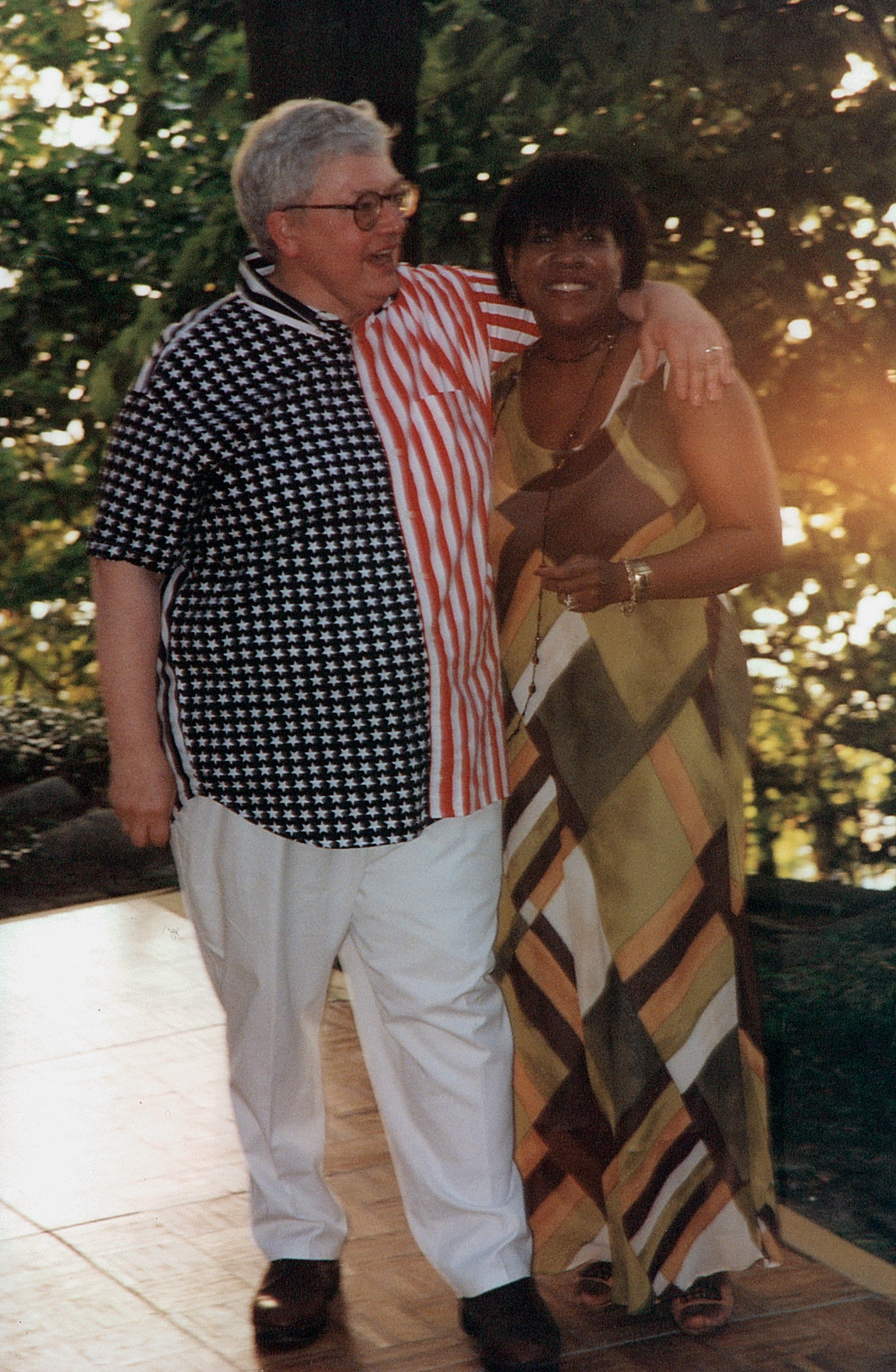