Cannes #6: A devil's advocate for "Antichrist" 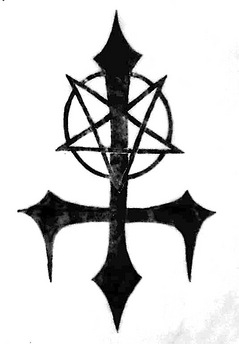 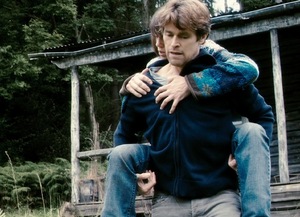 Charlotte Gainsborgh and Willem Dafoe as She and He in "Antichrist."

A reader signing himself Scott D posted this comment after my first entry on the film: "If it is in fact the most despairing film you've ever seen, shouldn't it be considered a monumental achievement? Despair is such a significant aspect of the human condition (particularly in the modern western world) so how can this not be a staggeringly important film, given your statement?" There is truth to what Scott D says. In the first place, it's important to note that "Antichrist" is not a bad film. It is a powerfully-made film that contains material many audiences will find repulsive or unbearable. The performances by Willem Dafoe and Charlotte Gainsbourg are heroic and fearless. Von Trier's visual command is striking. The use of music is evocative; no score, but operatic and liturgical arias. And if you can think beyond what he shows to what he implies, its depth are frightening. 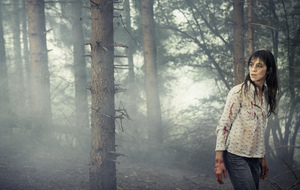 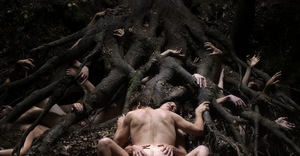 Von Trier's mentor, Jørgen Leth, made a 12-minute film in 1967 that von Trier admired so much he saw it 20 times in a year. In 2002, he summoned the 67-year-old Leth from retirement in Haiti and commissioned him to remake the film in five different ways, despite obstructions which von Trier would supply. My review of "The Five Obstructions" is here.