Here’s a secret about my festival experience—I plan obsessively. I draft and re-draft schedules, trying to find the best possible itinerary that hits the most anticipated films and gets me to what I want to see. At a festival the size of TIFF, there are so many movies to see at any given moment—sometimes around 20 when one factors in public and press screenings—that the sheer number of potential screening schedules can drive you insane. I have colleagues who approach festivals with a much more-relaxed, “what’s playing now” approach, and I’m jealous they can do that. My brain doesn’t work that way. I’d worry too much about what I’d miss. Having said that, things happen. A film you were planning to see may premiere to nothing but eye-rolls, making you aware that it’s not going to be a required viewing. Conversely, something you weren’t planning to see might blow up. That happened to me with two films this year, both driven by committed actresses, while a third film suddenly became incredibly timely.

I was a fan of Pablo Larraín’s “No” and “The Club,” but I wasn’t prepared for “Jackie.” Natalie Portman plays Jackie Kennedy in the weeks after her husband’s death. Larraín and screenwriter Noah Oppenheim intercut between several key conversations in this period. We see Jackie and a journalist (Billy Crudup) a couple weeks after the assassination; the immediate aftermath of the shooting; discussion of funeral arrangements with Bobby Kennedy (Peter Sarsgaard); a philosophical meeting with a priest (John Hurt); and even a flashback to a TV segment that Jackie did in which she allowed viewers to tour the White House. What may sound disjointed is anything but, although you should know that this is no standard biopic. Its thematic density and narrative goals are much higher than any sort of then-this-happened production. It is a film about how grief and legacy are impacted by the brightest spotlight in the world.

Larraín’s vision of Jackie Kennedy is that of a woman who was keenly aware of her husband’s place in history. The TV segment details her efforts to restore the legacy of the White House through antiques, furniture, etc. around the building. She knew that history was being written in her husband’s presidency, and the assassination forced a realization that she was now writing the final chapters of that history. So there’s a lot of discussion of processions, funeral arrangements, legacy, etc. This is a Jackie refusing to let the final image of her husband be that of his brains splattered across a car. And yet while she’s trying to wrest control of this situations, she’s also a mother dealing with unimaginable grief. Portman balances the two halves of Jackie brilliantly, altering the incredible degree of control that Jackie had in personal dynamics depending on who she talks to. Watch how she acts differently with a religious figure than a political one or a journalist. Much more will be written about “Jackie” but know for now that it’s one of the best films of 2016. 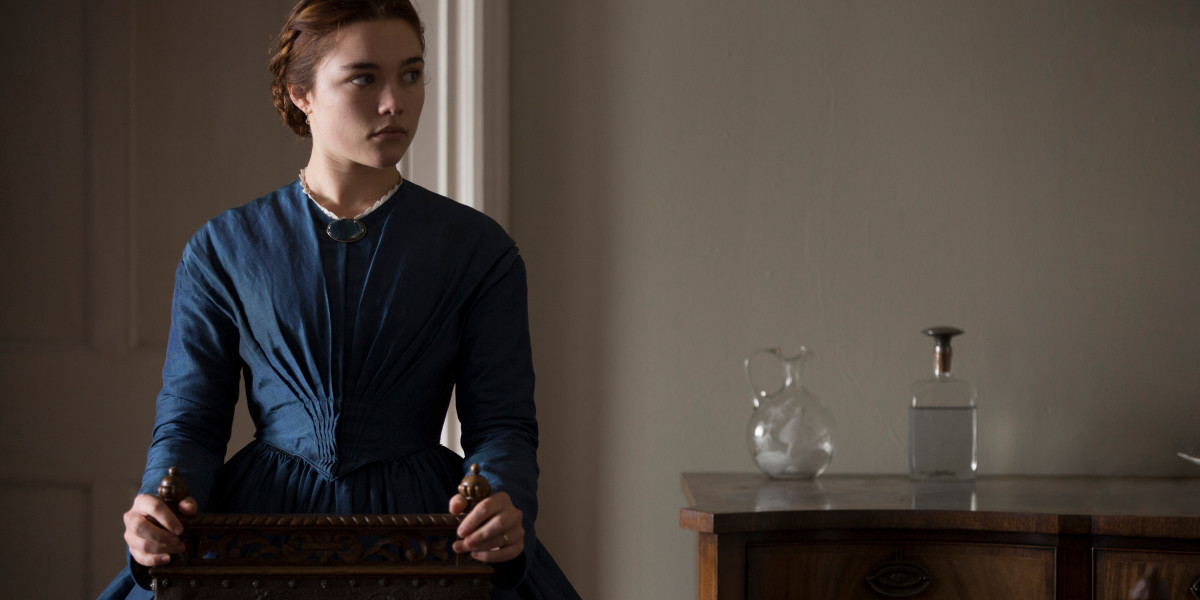 Another film earning raves at TIFF—to such a degree that Roadside Attractions went and nabbed it for domestic release—is William Oldroyd’s brutal “Lady Macbeth,” a powerful adaptation of Nikolai Leskov’s “Lady Macbeth of the Mtsensk District,” which became a famous opera by Shostakovich. Theatre directors often make the transition to film with their stage roots too openly on display but Oldroyd makes this piece with limited characters and sets still feel remarkably cinematic. The film has an undeniably strong source material from which to work—with its commentary on female roles in 19th-century England and enough twists and turns to satisfy any viewer—but it’s mainly because of the central performance by Florence Pugh that the film connects as completely as it does.

Pugh plays Lady Katherine, a young woman basically sold into a loveless marriage in Victorian England. Her husband is an awful, cold man, the kind who tells her never to leave the house. Lady Katherine starts to get anxious. She goes for walks when he’s gone. She defies the orders of her awful father-in-law. And then she begins an affair with a servant named Sebastian (Cosmo Jarvis) that leads to, shall we say, Shakespearian activities. Oldroyd’s film may be set centuries ago but it is filled with modern emotion—including lust, betrayal and a heroine who defies the standards of her day. “Lady Macbeth” is one of those films few of us saw coming before this year’s TIFF, but ended up being one of the great World Premieres of this year’s event. 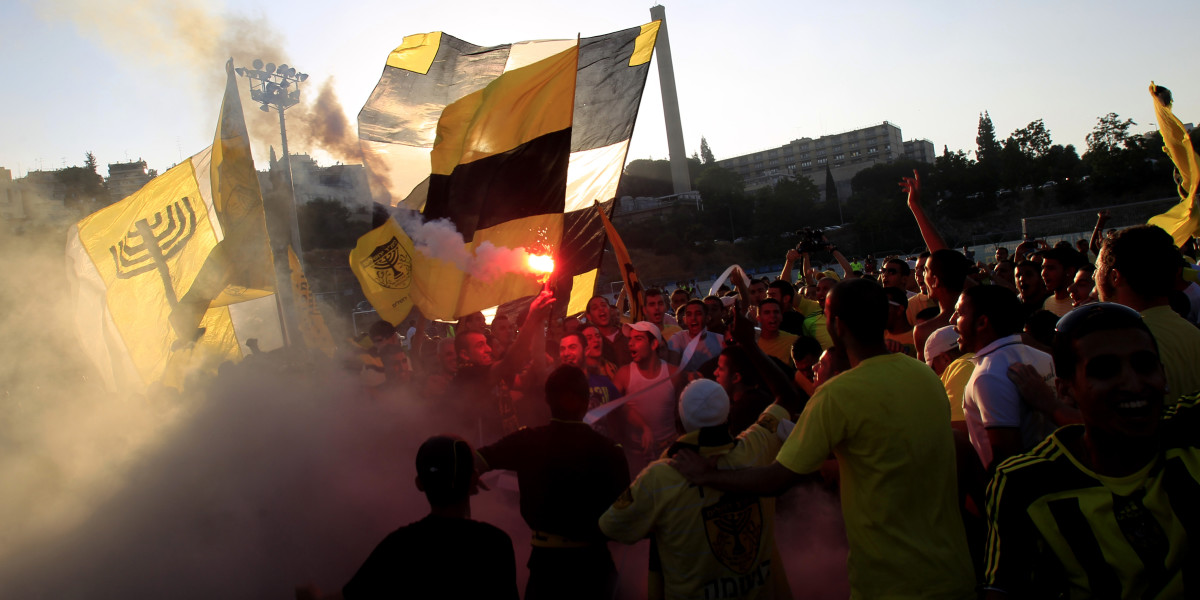 Finally, there’s a documentary that gained traction at TIFF this year through the actions of someone who had nothing to do with it. When Colin Kaepernick refused to stand for the National Anthem, it raised the conversation about what role athletes play in social protest and how disturbing it can be to watch large groups of fans respond to such civil disobedience with anger and racial hatred. Maya Zinshtein’s “Forever Pure” tells a startling story about mass protests against a football team in Israel. The documentary itself is a little too by-the-numbers for my taste and I couldn’t shake the feeling that it's just a great “60 Minutes” segment stretched to feature-length. But the story here is certainly memorable, especially when one considers the increasingly proprietary nature of fandom around the world. Fans no longer feel like they should be passive participants in something—they feel like they own it.

Such was the case for the loyal fans of the Beitar Jerusalem Football Club, one of the most beloved and successful soccer teams in Israel. Zinshtein opens her film with hundreds of fans singing about how much they love Beitar. Those same fans would later sing racial epithets after the club signed two Muslim players from Chechnya in 2012. The fan base of Beitar, known as La Familia, protested in increasingly angry and threatening ways, first walking out when a Muslim player scored, and then refusing to even show up to watch the team they claimed they would love for life. “Forever Pure” becomes increasingly frustrating as one watches how these kinds of movements build momentum. Silent walk-outs eventually become chants of “We are the most racist team,” as if it’s something to be proud of. In a year in which we have seen all over the world how easily a spark can turn into a fire of hatred, “Forever Pure” should serve as a cautionary tale about how we must work together to avoid the blaze.