Reading through my full-length reviews of upcoming films that have played at this year’s Toronto International Film Festival might give one the impression that everything has been sunshine and roses in this lovely Canadian city. Of course, that’s impossible. Not everything can provoke like “Nocturnal Animals,” move like “Moonlight,” resonate like “Loving,” or flat out shock like “The Handmaiden” (my four favorites so far). There are high-profile disappointments every year at TIFF, and few of them this year have been more high-profile or more disappointing than Ewan McGregor’s “American Pastoral,” a shockingly ineffective adaptation of the Pulitzer Prize-winning novel by Philip Roth. A new film by J.A. Bayona disappoints less but still misses the mark, while the latest from Terrence Malick will have its fans, but I’m more in the middle of those in town who have argued its brilliance versus its pretensions.

Let’s start with McGregor, who mistakenly chose to direct this Roth adaptation in his first venture behind the camera. To say that he can’t quite wrap his arms around the themes and scope of the source material would be a massive understatement; one can see the film getting away from him from the very beginning and he never gets it back. McGregor and writer John Romano can’t bring urgency or depth to this story of the dissolution of the “perfect American family” and what it says about the concept of that very institution. It is a film that goes through the motions, hitting key plot events with gusto but failing to give any of them depth of character or purpose.

McGregor stars as Seymour “The Swede” Levov, one of those All-American boys who narrator David Strathairn characterizes as someone who everyone thought the world would just open up to while America lived up to the potential of the Baby Boomer generation. Levov married a beauty pageant queen (Jennifer Connelly), took over the successful family business, and had a lovely daughter named Merry. Everything looked like it would play out like the classic American dream, until America started changing in front of him. Merry (played by Dakota Fanning as a young woman) becomes obsessed with protesting the Vietnam War and fighting for Civil Rights. She sees her perfect father and mother as icons of a country she hates. And when Merry takes violent action, she essentially destroys her father’s life as well, leading him down an obsessive path to try to save a daughter who doesn’t really want to be saved.

McGregor’s heart is in the right place and he gives a typically strong performance, but he can’t quite draw the same from the rest of his cast. Connelly and Fanning are ineffective, partially because of the overall weaknesses of the film, but also because at least this version of the source material has no idea what to do with its female characters. I’m not even sure whose story this is. On paper, the way that the American dream devolved into international signs of American failure can be thematically explored through Roth’s trademark gifts—sentence structure, vocabulary, omniscient commentary, etc. With film, it takes a confident writer and director to make the written word into an equally effective visual story. This was likely just too much of a challenge for a first-time director of any kind, not just McGregor, and one wishes a veteran had taken a stab at it, or that everyone just realized that some books truly are unfilmable. 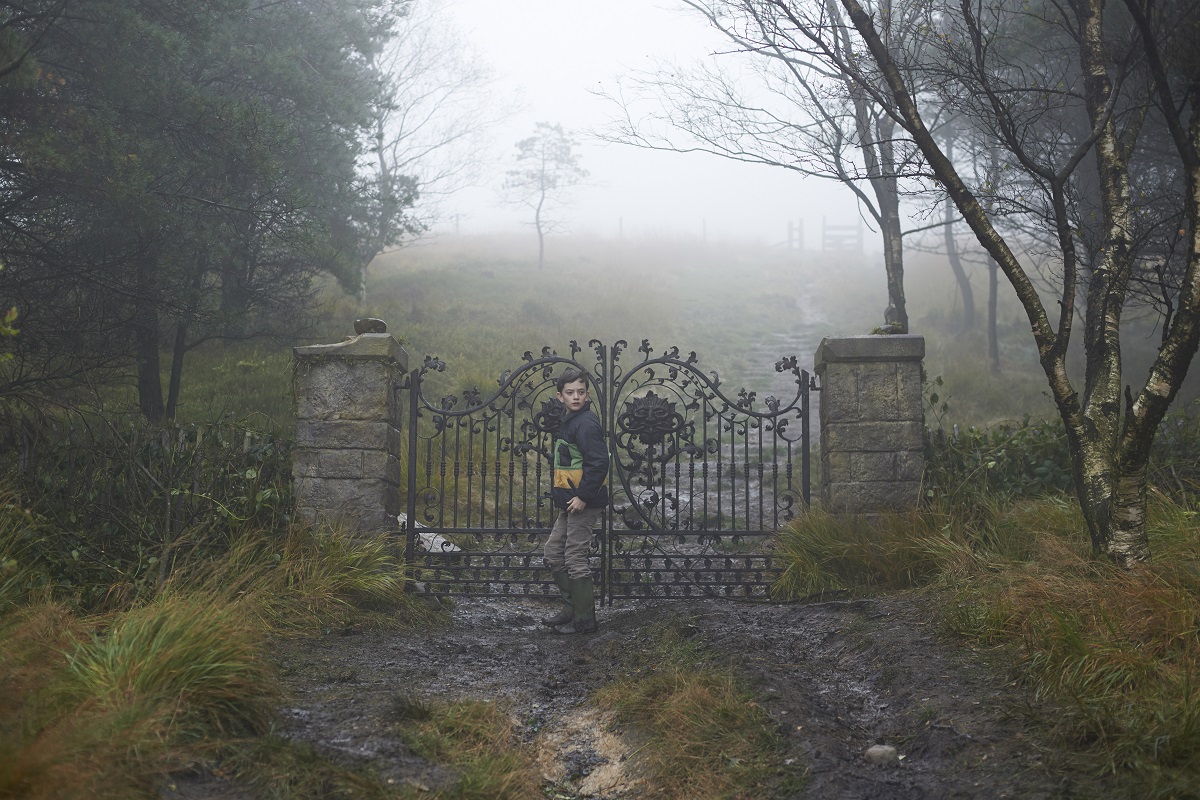 Speaking of flawed adaptation, that brings us to J.A. Bayona’s “A Monster Calls,” based on the book by Patrick Ness that’s essentially about how we deal with the pain of loss, especially when we know it’s coming. Lewis MacDougall stars as Conor O’Malley, a young man whose mother (Felicity Jones) is going to die. She has terminal cancer, and poor Connor is in those horrible days in which plans have to be made about what will happen when his mother is gone. It looks like he’s going to live with his grandmother (Sigourney Weaver), but the two of them simply don’t get along, and he longs to be with his father (Toby Kebbell), who is now in the states.

Out of nowhere, and not unlike magical creatures in films like “The BFG” and “Pete’s Dragon,” Connor makes a new friend, although this one is loud, terrifying and aggressive. Connor essentially watches a large tree on the horizon, one near a church and a cemetery, come to life and march toward his bedroom window. With glowing, red eyes and the booming voice of Liam Neeson, the monster informs Conor that he will tell the boy three stories, after which Connor has to tell him a fourth. Bayona uses animation to visualize the stories, and, of course, each tale teaches Connor a lesson about how to deal with the darkness of his current reality.

And there’s no mistaking exactly what those stories teach Connor. In fact, the monster explains each of them when they’re done, and then re-explains them later, and it’s this approach that’s at the core of my problems with “A Monster Calls,” a well-intentioned film that too often tells people what to feel instead of just letting them feel for themselves. The sound design and effects are impressive, but I so wanted something open to interpretation or that I could respond to emotionally without being told how to as it unfolded. Great children’s fairy tales, like “Pan’s Labyrinth” for example, make us feel like travelers on the journey with the characters, and it is by being co-partners in that trip that allows it to feel personal. It’s that depth, subtlety and human touch that’s missing here. 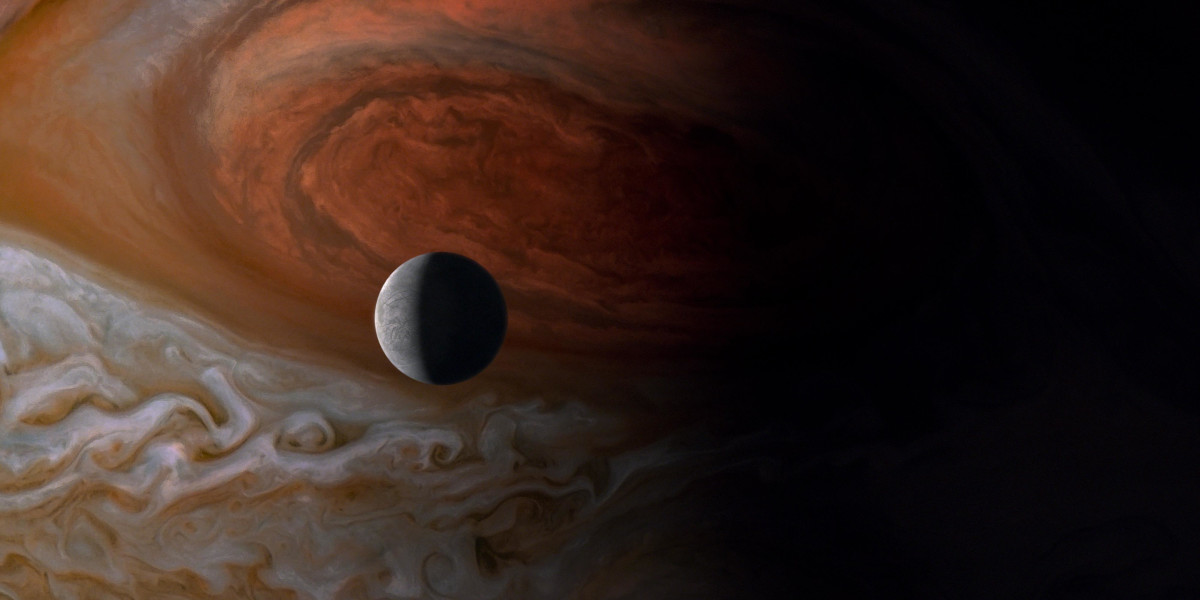 Which brings us to Terrence Malick’s divisive “Voyage of Time: Life’s Journey,” an experimental film that the masterful filmmaker has been working on for years. The suddenly-prolific Malick (two films in one year!) explores the very formation of the universe from the nothing of an empty space to the formative days of life to mankind. Think a 90-minute version of the sequence in “The Tree of Life” that serves a similar purpose, this one with narration by Cate Blanchett. It’s a film that fits snugly into Malick’s continued exploration into nothing less than the meaning of existence and our place within it. His films, especially the last three, have been searches for meaning, working more in philosophical terms than literal ones. For the record, as I think it’s kind of important when discussing a filmmaker like Malick to know if you’re on the auteur’s wavelength, I’m a fan of every film he’s ever made, even the recent ones, and consider “Tree of Life” the best film of the current decade.

Having said that, my “yeah, it’s OK” response to “Voyage of Time” could be seen as damning criticism. It’s an ambitious venture, but I much prefer when Malick works a symbolic narrative into his increasingly philosophical filmmaking. It’s also a film that really plays into criticisms of Malick—there are shots of wheat fields and Blanchett repeatedly addresses “Mother” in her poetic narration—and I wish the director had decided to release it entirely narration-free. It’s a visual experience designed to work in different ways from a traditional film. To that end, I admire it, even if I’m not sure I ever need to see it again.