The Sundance Film Festival is much larger than you might think. While a few films make waves every year, dozens more premiere to quieter fanfare, either outside of competition or away from extensive red carpet coverage. There are dozens of movies at Sundance every year, and even extensive coverage like you’ll find here misses a few. Over the final few days, we’ll try and pick up a few titles here and there that we missed and let you know what to expect when they premiere near you. In this dispatch, we have three films anchored by interesting stars, all of which fall short of greatness to varying degrees.

The best of the trio is Cate Shortland’s intense “Berlin Syndrome,” a taut thriller starring the underrated Teresa Palmer and Max Riemelt. Palmer plays Clare, an Australian tourist traveling through Germany by herself. She’s a photographer in Berlin, shooting the gorgeous architecture there, when she encounters Andi (Riemelt), a smooth and attractive schoolteacher. They walk and flirt and go back to Andi’s place, where they have passionate sex. One might mistake this for a “Before Sunrise”-esque story of two people from different worlds falling in love. And Shortland’s film does seem to be playing off the idea that we take more risks when we’re away from home. It’s just a fling. Who could really get hurt?

And then Clare wakes up to a locked front door. She gives Andi the benefit of the doubt when he says he forgot to leave a key after coming back later that first day, although Palmer subtly plays the growing suspicion that something is wrong. The next morning when Andi goes to school he leaves a key. Which doesn’t work. Now, Clare knows something is horrendously off. She tries to break the windows and finds them reinforced. And when Andi comes home that night, he ties her to the bed.

From here, “Berlin Syndrome” could have become a battle of physical wills as Clare fights back and Andi abuses her, but Shortland’s approach is much more refined. Clare is forced to wait for her opportunity to escape, and the two somewhat go about life as normal. He even says things like, “We are a team,” but, of course, that’s not true. She’s his property. He cleans and cares for her like someone would something they own. So the tension builds through the lack of standard histrionics that often dominate thrillers. One even starts to wonder if she’s getting comfortable (and the title clearly playing off Stockholm Syndrome feeds that possibility). Palmer and Shortland keep audiences on the edge of their seat for a bit too long (there’s a tighter version within this nearly two-hour one) but this is still a confident, interesting thriller. 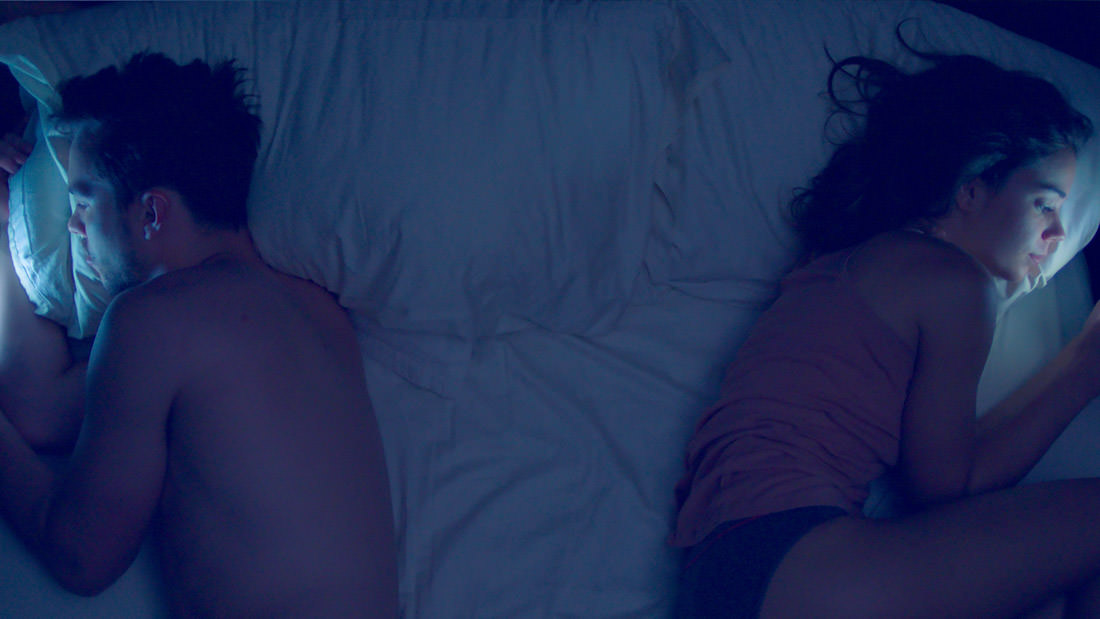 A hook-up also develops into something else in Drake Doremus’ “Newness,” a late addition to the festival that didn’t premiere until Wednesday night. The director of Grand Jury Prize winner “Like Crazy” once again explores modern relationships, but his latest film lacks the truth or emotional honesty of that breakthrough, trying way too hard to be modern and edgy but not concerning itself with being realistic. The two leads do a lot of heavy lifting, eventually putting their characters in an interesting place, but it takes forever to get there in this two-hour drama that spins its wheels so often that you may get hypnotized.

Martin (Nicholas Hoult) and Gabi (Laia Costa) are both gorgeous, single people in L.A. They spend most of their nights flipping through Tinder, searching for their next hook-ups. Martin used to be married, but that union fell apart after a miscarriage. Gabi doesn’t like how easily she jumps from bed to bed but can’t seem to stop herself. After a hook-up brings these two lost souls together, they struggle to stay that way. How do two people who are always looking for something new deal with a relationship, something that inherently defies “newness” as people get more familiar with one another? They try to keep it fresh—threesomes, voyeurism, etc.—but they still put up walls between each other. Eventually, Doremus reaches the idea that love takes work and not just fulfillment of casual needs, but it's too late.

And the journey is peppered with pretension and unbelievable dialogue. This is a film in which a character, discussing the influence of technology on relationships actually says “The very definition of humanity is changing as we know it.” With other lines like “When people say they are in love it’s because they think they are in love, right?,” “Newness” starts to remind one of the Cecily Strong character from “Saturday Night Live” of the drunk woman you want to avoid at a party. It’s grating in its alternate simplicity and pretensions, and the big fights between the two leads ring completely false. The real shame is that Hoult and Costa (from the single-take marvel “Victoria”) aren’t bad here. It’s just that they don’t have a script that trusts them to play real characters. 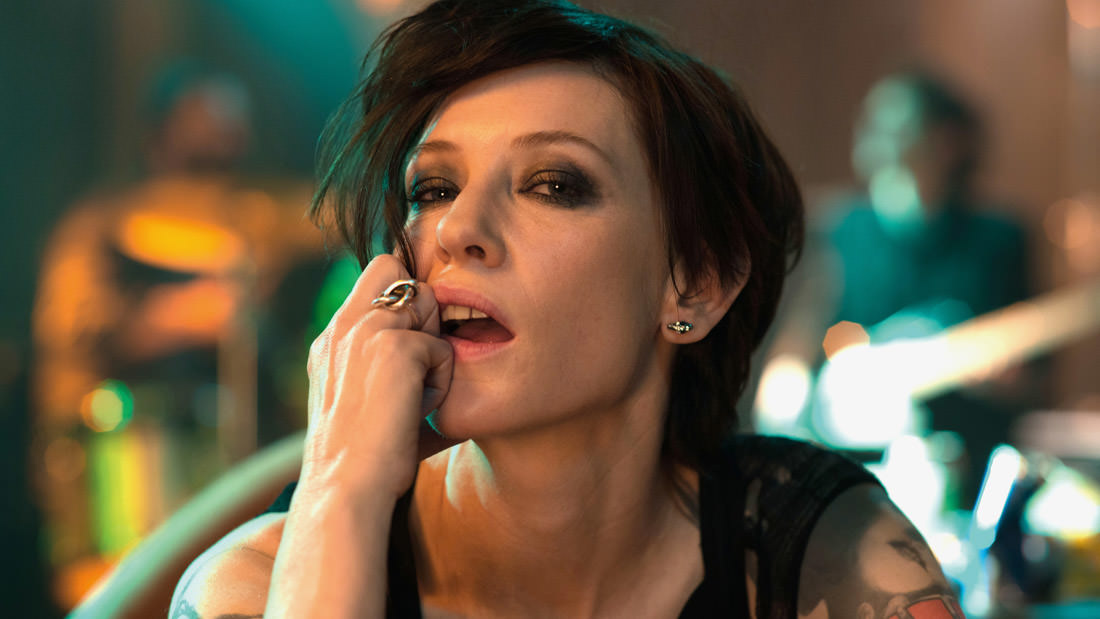 Cate Blanchett isn’t really playing a character in “Manifesto” either, an adaptation of Julian Rosefeldt’s art installation of the same name into a film. In the art project, the multi-talented Oscar winner played 13 separate characters, all reading different manifestos from history, mostly about art and its purpose and function in modern society. It premiered at the Australian Centre for the Moving Image in 2015 and traveled to museums in Berlin and New York City last year to wide acclaim. I did not have a chance to see the installation in person, but it’s easy to imagine its power, especially in the way that multiple manifestos and characters would feel like they exist in the same space—art and philosophy intertwining in a multi-character chorus. The film’s necessary linearity destroys that aspect of the installation, cutting back and forth between the various characters and feeling far more like a lecture than an experience, and almost not at all like a film.

Having said that, there are moments in “Manifesto” that break through the repetition and the overwhelming feeling that you wish you could have just seen the source material. Blanchett is expectedly mesmerizing, finding different accents and body language to go with the costume changes and sometimes even heavy make-up. She’s literally the only speaking role in the film, and is in almost every frame of it. She’s one of our best actresses, and so viewing “Manifesto” purely as an acting exercise for her has some inherent value. I just wished it became something more than just that.