What happens when you force together two people who have no idea how to deal with one another? The disturbing “Stockholm, PA,” which premiered today at Sundance 2015, asks this common cinematic question in a new way by presenting viewers with a mother and daughter without the tools to fulfill those roles without careening into madness. Written and directed by Nikole Beckwith through the Sundance Labs program, “Stockholm” is an unsparing film—each scene is weighed down with importance and an air of impending doom. A phenomenal performance by Saoirse Ronan and strong work by Cynthia Nixon combine to overcome a few narrative flaws of the “I’m not convinced that would happen” ilk. It’s a tough film to endure, but some of the most important works to come out of Sundance have pushed their issues front and center and asked us to consider them without apologies or relief from the melodramatic tension. Here's the first one for 2015.

As the film opens, a young woman is being returned to her parents (Nixon & David Warshofsky) after years in captivity. She was kidnapped when she was only four, held in a basement by a man named Ben (Jason Isaacs) who didn’t let her leave, and told her that the world above had basically been destroyed. A flashback in which Ben shows his victim a Viewfinder of national monuments that he claims no longer exist above ground is particularly memorable in that it’s a gleeful moment for a child that is laced with pure evil for the viewers. It is not your typical, abusive captor dynamic. In fact, Ben very clearly cares for the girl he names Leia (her real name is Leanne). And she begins to care for him. 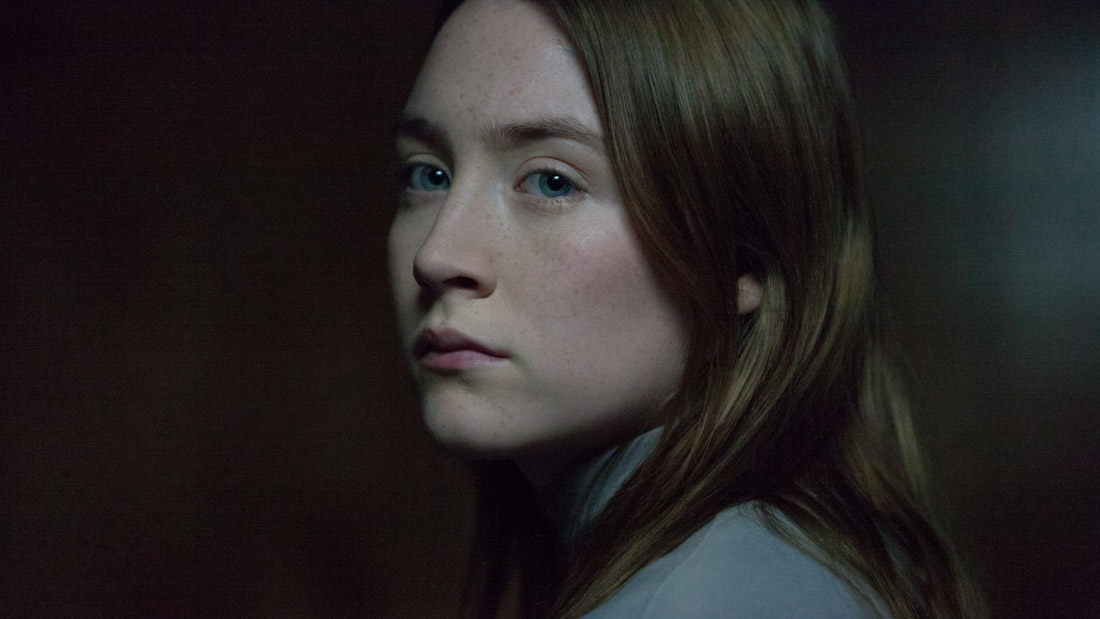 Upon her return, Leia (she refuses to use her old name) has difficulty adjusting to the real world, but her most extreme responses come when she feels her kidnapper is being falsely categorized. She didn’t live in a basement. That was her room, her home, all she knew. When her mother informs her that she’s responding negatively because she hasn’t known love, Leia clearly disagrees. And yet part of her is torn in that she learns more and more of Ben’s lies on a daily basis. When Leia says “I can’t decide what the worst thing that ever happened to me is,” it’s easy to believe her.

And it gets easier as her returned-home life gets more problematic by the day. Just as Leia has difficulty adjusting to the real world, her mother hasn’t grown up caring for her and has no real idea how to do so. She reads a lot of self-help books, panics when Leia even steps outside, and increasingly smothers her, dividing the house in multiple ways. She wouldn’t know how to lovingly handle a normal young woman from a motherly place, and so Leia’s, shall we say, complicated response to returning to society and the home in which she was raised pushes her mother over an edge.

There are twists in the final act of “Stockholm, PA” that feel more like something a writer concocted than something borne of character. And the stage origins of the piece are relatively transparent. It seems easy to see how the urgency of the second half would play in a darkened theater better than it does on film. And yet, while there are a few things that didn’t quite feel genuine, Ronan and Nixon sell the unpredictable arc. Ronan especially conveys an uncommon intelligence for a character like this one. She may not know what sunscreen is but her captor/father gave her confidence. Her mother, on the other hand, wants to turn her into a child again. The presentation of kidnapper as more emotionally connected with someone than mother is a daring narrative choice, to say the least. And it should provoke some interesting conversations over the course of the rest of the festival. More than anything, that’s what I want at a place like Sundance—something to talk about.