Apart from the dozens of titles it screened, the 20th Los Angeles Film Festival was fairly bursting with special events, red carpet lineups and industry talks, none of which you will read about here. I attended the festival’s preview and public screenings intent on seeing as many films as possible and stuck to the plan as single-mindedly as a shark in seawater.

Despite the festival's emphasis on cute and quirky American indie films (many of them set in and around Los Angeles), it's the fine documentary and foreign selections that give it a vital reason for being. This is especially true given the setting, the Regal multiplex in the heart the L.A. Live entertainment complex. Here in the home of superhero movies and “Maleficent,” we watched the kind of films that would otherwise rarely or never make it to these screens. Yet the finest films seemed quite comfortable up there, playing to packed houses of diverse, popcorn-munching crowds. Putting even more ostensibly difficult films in such a solidly mainstream commercial space is a challenge the festival’s directors should take up and push even further (how about some underground/experimental stuff?) next time around.

Of the 30 films that I saw, here are impressions of the ones that stuck with me, along with reasons why some of these should go head to head with the likes of "22 Jump Street" and "Transformers" beyond the festival circuit.

"OF HORSES AND MEN" (International Showcase)

Benedikt Erlingsson's horse saga has broken box office records back in its home country, Iceland, and has had much success at festivals around the world, so why not here? The subtitles? There aren't that many, as this film's tragicomic adventure plays out mostly in dynamic action; looks and gestures of universal emotions, urges, mishaps and triumphs. The episodes within "Of Horses and Men" play out like fables adapted from a dirty joke book by a master filmmaker. Some wise studio should snag the rights and open it on 4,000 American screens this Christmas without explanation.

A lovelier cousin of museum documentaries like "The New Risjkmuseum," this film observes the renovation of Vienna's Kunsthistorisches Museum with a superior sense of visual and aural rhythm. Every shot of museum staff hard at work is as fastidiously composed as some of the imperial portraits in the museum's collection, but never truly static. We are continually presented with a curious situation already in progress, seen from a disorienting angle, until time and a shift in perspective deliver a subtle visual punchline. The larger "joke" of it all is how this palace of fading imperial art and history struggles to stay alive and relevant to the public while, behind the scenes, a rigid class system keeps tiers of employees in separate worlds. 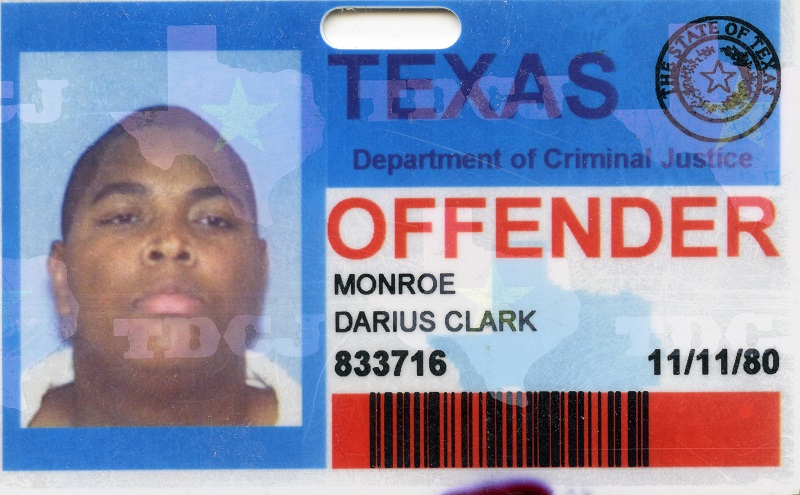 Darius Clark Monroe traces his own brief history of crime, the bank robbery he pulled off in 1997 with the help of two friends and a shotgun. He was 16 at the time. I went into this film with no knowledge of its subject, just the title. That seems like the ideal way to approach "Evolution of a Criminal" if you think you've got the movie's number just from reading the above synopsis. Through some formal juggling, it experiments with the audience's susceptibility to stereotypes and profiling. “Out in the Night” does the same with the case of four lesbian friends who went to prison for fighting off their bigoted attacker. Having caught a preview screening of it, I missed the chance to watch “Out in the Night” one more time at the festival proper, to see if the audible gasps and conversations it provoked would happen again on a larger scale.

The common denominator between these three wildly different docs about American lives is their ripeness for Reality TV exploitation. But each one fashions something cinematic out of its compelling characters. Ron “Stray Dog” Hall in “Stray Dog” is the kind of brawny biker character reality television loves. Ravi Patel is the classic lead in his own true life family comedy, “Meet the Patels.” And “Overnighters” Pastor Jay Reinke, the compassionate preacher sheltering hundreds of homeless “sinners” while his mellifluous voice diverts everyone from his own dark secrets, is destined to be played by Bryan Cranston one of these days.

"MY NAME IS SALT"/"WALKING UNDER WATER" (Documentary Competition)

The common denominators between these two subtly different docs about ancient practices on the margins of the modern world are their patient storytelling and natural beauty.

At last, a hipster visual anthem designed for something bigger than an iPad screen. “Comet” is about two completely jaded and self-absorbed 20-somethings who see the world as one giant cliché to be sneered at—until they find each other. What’s most interesting about writer-director Sam Esmail’s approach isn’t his alternately grating and endearing lovebirds (Justin Long and Emmy Rossum), but his decision to shoot it all as if it were in the cosmic company of “2001: A Space Odyssey,” “Persona” and (more its speed) “”Eternal Sunshine of the Spotless Mind.” Esmail’s stylistic confidence is reminiscent of an earlier generation’s boy wonders, Andersons Wes and P.T., but he’s got his own visual ideas cooking.

Denis Cote explores a factory and the machines and workers that co-exist within it. No way in hell this mostly non-verbal study of movement, textures and attitudes in the modern workplace would ever play a multiplex, outside of a festival like this one, but one can dream. And the movie is a dream.

"BILLY MIZE AND THE BAKERSFIELD SOUND"/"SOUND OF REDEMPTION: THE FRANK MORGAN STORY" (both Documentary Competition)

Two music documentaries elucidating the pressures that formed and eventually wore down great, tragic American musicians in the second half of the 20th century. The Billy Mize doc is more elegantly told than the Frank Morgan one, but the magnetic subjects of both reward the uninitiated with a certain amount of awe. 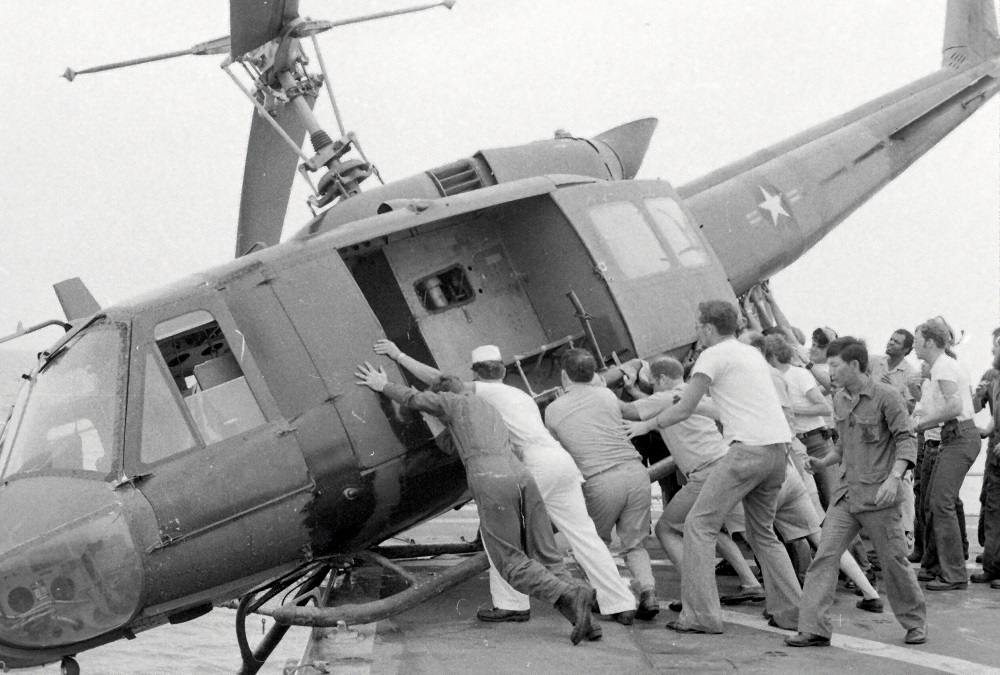 Rory Kennedy’s account of the evacuation of Saigon just before its fall benefits from access to insiders like Henry Kissinger and newly uncovered Super 8 footage shot by a U.S. Navy sailor. We can now see the view from an aircraft carrier where those helicopters famously overloaded with Americans and refugees landed by the skin of their teeth. The suspense, cutting between the ships, the choppers and the chaos in Saigon, is nerve-wracking. Kennedy is determined to steer clear of politics—a contortionist act, basically—and chronicle the events in terms of individual acts of heroism in a shameful time.

Though this biography of Caroll Spinney, the puppeteer of Big Bird and Oscar the Grouch played not at the Regal but at the public California Plaza, it’s the festival film that most belongs in the multiplex. Who wouldn’t pay $13 to see the origin story of Big Bird? Especially one that has at least four shameless weepy moments, including footage of Bird singing at Jim Henson’s funeral and a surprisingly emotional passage on “Big Bird Goes to China.”