"Life Itself" Premiere at Sundance Includes Participation of Indiegogo Contributors

"Life Itself", the documentary about Roger based on his memoir, premieres tomorrow at the Sundance Film Festival, and it promises to be an amazing event in several ways. First, the screening will be followed by a Q&A with director Steve James, Chaz Ebert, Marlene Siskel and Bill Nack. Also present will be Chaz and Roger's family (Sonia Evans, Raven Evans, Taylor Evans and Jay Smith), many of the producers who worked on "Life Itself" (including Zak Piper, Kat White,  and Mark Mitten), Josh Golden of Table XI, who helped Roger and Chaz develop the revised RogerEbert.com website, and others from the movie.

The event will also mark the start of a new era, when the technology of the Internet changes the nature of premieres. Over 1,500 Indiegogo supporters who contributed to support the post-production work on the film will be exclusively able to simultaneously stream the film via VHX at http://www.Ebertmovie.com.

After the screening, they will be able to participate in that Q&A from Park City, live streamed via YouTube. And anyone in the world can track and participate in the conversation by following the #Ebertchat and #LifeItself hashtags on Twitter.

The makers of the film are justifiably excited about these innovations. "The film's successful Indiegogo campaign and the simultaneous streaming perk have been described as "game-changing... for the entire film industry." We are proud to be pioneering a new democratic distribution and funding methods and are excited to see everyone's reaction to the film." 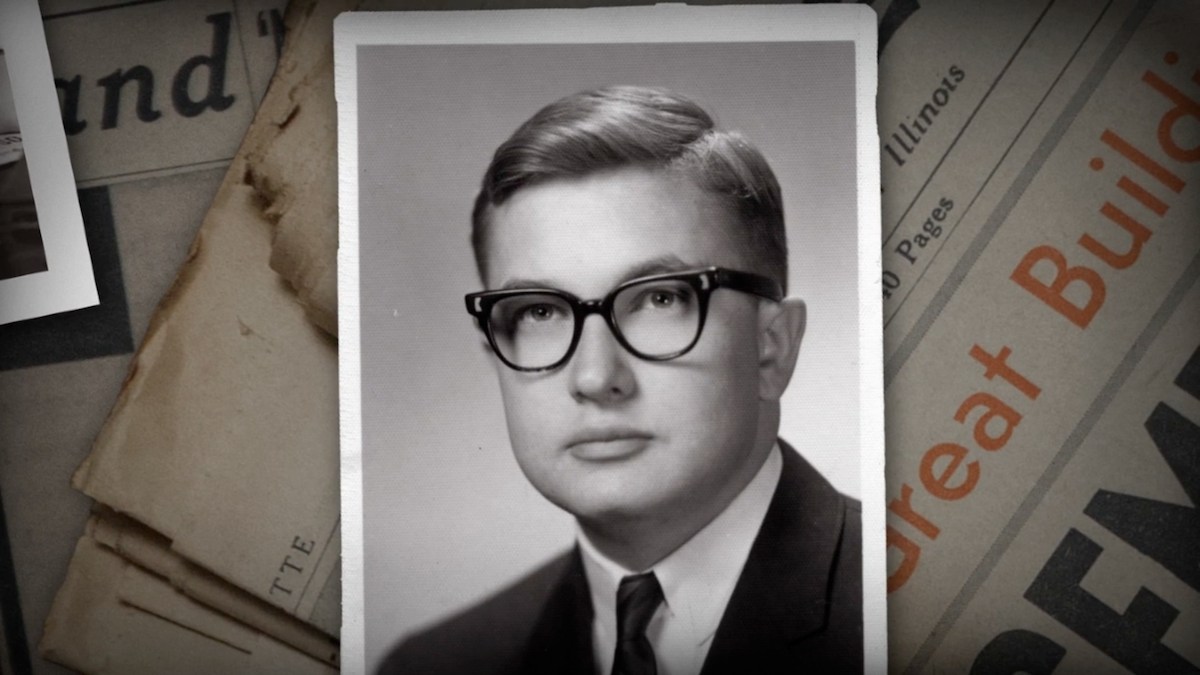 But that's just one way Roger's presence is being felt at the festival. Six young film critics will be covering the festival and receiving mentoring from established critics as the first recipients of the Roger Ebert Scholarship for Film Criticism. We're proud to partner with Sundance Institute and with Indiewire to give these aspiring critics a chance to develop their skills during one of film's biggest festivals. Congratulations to Mary Sollosi, Carlos Aguilar, Emma Myers, Robert Cameron Fowler, Katie Kilkenny and Kyle Burton. You can read more about them here on Indiewire. And check back on our site and Indiewire in the next week for articles from these six promising new talents in film criticism.

And of course, we're covering the films of the Sundance Film Festival, with RogerEbert.com contributors Simon Abrams and Sam Fragoso filing daily updates on the films, the buzz and the whole festival experience. You can read Sam's report on opening night here, and an update on his Friday films here, and Simon's report on his first day at the festival here. Follow us on Twitter @ebertvoices for tweets from the fest, and you can also follow Simon and Sam on their personal Twitter accounts here and here for more updates. Check back every day for more festival coverage.