For the second in his ongoing series, filmmaker and blogger Scout Tafoya looks at the remarkable Cannes Film Festival of 1968, when the festival came to a screeching halt in the face of real-world upheaval. (Check out his amazing look at Cannes 1960 here.)

To most people, the Cannes Film Festival happened off of movie screens in 1968. It was cancelled midway through the proceedings when a group of filmmakers led by Jean-Luc Godard and Francois Truffaut called a stop to the screenings in solidarity with student protestors in France. Chaos and revolution were in the air. Auto workers were on strike, the Cinematheque Francais, after the French government fired its beloved president Henri Langlois, the Vietnam War was being protested almost as vehemently as it was being fought. It was inevitable that the turmoil on the streets of France would make its way into the festival.

Truffaut and Godard saw it as a moral issue. How could anyone want to sit around watching movies when lives were at stake.

To look at the films in competition, we can now ask: Was this the right thing to do? Was cancelling the Cannes film festival the right way to illustrate the problems plaguing contemporary life? The films tell two different stories about the year they were made, and about the state of cinema.

On the one hand it's easy to look at these films and see a group of directors trying every new trick they could.

Thanks to post-modernism, it seems that there were now no rules or guiding principles for mainstream cinema. Directors like Cannes alumni Michelangelo Antonioni, Richard Lester, Luis Bunuel, and even Godard himself had rewritten the book on what was possible.

The fourth wall was broken at whim. Films could be edited at a breakneck, almost subliminal rhythm. Cameras no longer stayed on one side of unfolding action, or kept a respectful, consistent distance from its subject. Intensely wrought dreams and fantasies were dropped into narratives with relative regularity. Editing could become invisible as the limits of shot length were tested. Brand new post-production techniques were being used to stranger and stranger ends, in an attempt to get further into the minds of characters. 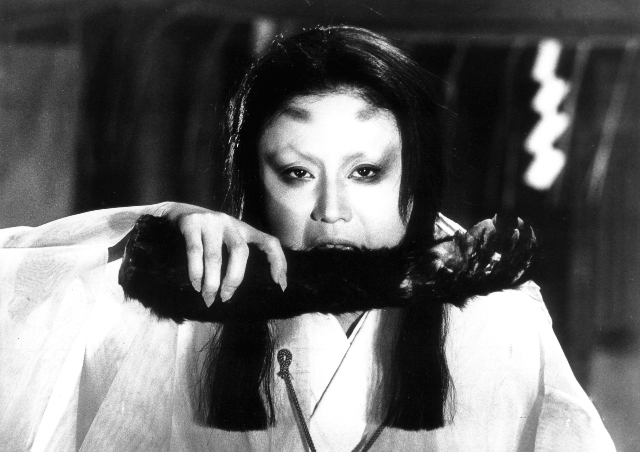 Now that staging, cutting, writing and shooting had no limits, the filmmakers in competition set about breaking new ground. Form and content were stretched in every imaginable direction. Across the board, new ideas were being tested and the artform was trying to find its feet. However, exploration was not a strong enough reason for the festival to be allowed to go on.

But was that the whole story?

The festival was cancelled because there didn't seem to be any way that the films playing could be as important as the events unfolding in France. But if the films had screened, there's a good chance that the eyes of a few more could have opened to issues greater than just those being protested.

When the Cannes Film Festival was cancelled in May of 1968, there was an unspoken understanding that real life trumped the concerns of the artform. This time, the world had to turn its gaze away from film screens and towards real life.

What makes this seem heartbreaking in retrospect is that many of the films due to screen had responded to the political climate of the day and they now had a limitless canvas on which to paint pictures of modern life. Some of the films looked at rape, spousal abuse and the conspiracy of silence surrounding both acts. They ask bold questions of their audience: can men act unselfishly if they wield all the power in society? Can one crime justify the commission of another? If justice for oppressed women is not guaranteed by law, should it be taken by other mean?

Some of the films look at the many crimes committed by unchecked governments. Using parables or thinly veiled stand-ins, filmmakers filled with indignation or outright fury, show groups of men behaving appallingly in the name of a faceless greater good. A phantom dinner party, a shadowy castle or a retirement ball had to take the place of repressive regimes who may or may not recognize themselves on screen. 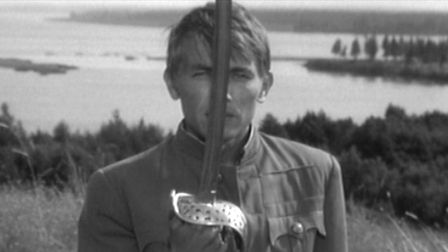 Some of the films looked at warfare and its devastating effects. What happens when combat is ingrained in your unconscious? What does nationalism and hatred of an entire people do to us? What does it do to future generations? In these works, the line separating opposing forces is deliberately blurred until it becomes meaningless. The only people we're sure of are the victims.

The official story is that the Cannes Film Festival didn't happen in 1968. Greater things took precedence. Far be it from me to suggest that the fabric of society didn't need mending, but it's hard not to lament that in the process of fixing it, a group of fiercely original and socially conscious works of art were swept under the rug. We'll never know for sure, but the festival could have provided one or more of these movies with international attention, saving them from obscurity. Many of these works are in terrible condition today, barely screened. Some, have vanished completely and may never be seen by another audience. Many of the filmmakers never found a foothold outside their home countries, and their voices and the issues they wished to shed light on were a little less clear. Shutting down the festival sent a message that is still remembered today. The films tell their own story, one that's rarely heard or remembered today.