Last month's AFI Docs festival in Washington D.C. clearly illustrated not only how many great documentaries there are heading to screens both big and small this year, it also showed how a vast majority of them are directed by women. Out of the 14 films I saw during the festival (including the hypnotically dreamlike short film, "Sleeper's Beat"), 12 were either directed or co-directed by women. Natalie Avital, Amy Berg, Jean Carlomusto, Abigail Disney, Jessica Edwards, Anastasia Kirillova, Barbara Kopple, Crystal Moselle, Kelly Nyks, Rebecca Parrish, Lynn True and Leslee Udwin all left indelible impressions on festivalgoers with their pictures, several of which rank among the best I've seen all year.

The following table of contents contains my complete coverage of the festival, comprised of reviews, highlights from post-screening Q&As with filmmakers and subjects, a report on the entertaining symposium with filmmaker Stanley Nelson, and an exclusive interview with Oscar-winning director Morgan Neville and his close collaborator, Robert Gordon, whose film, "Best of Enemies," was granted the opening night slot. Click on the highlighted titles, and you will be directed to the full article. Photos and excerpts are also included for each piece. 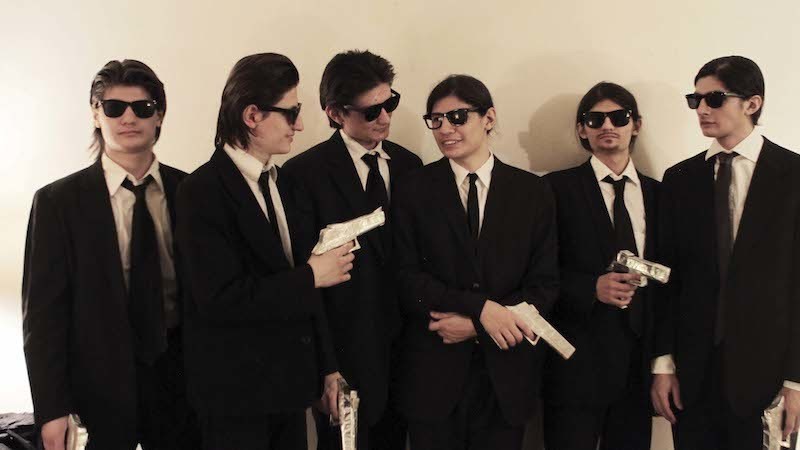 On Crystal Moselle's "The Wolfpack": Like another of this year’s big Sundance winners, Alfonso Gomez-Rejon’s “Me and Earl and the Dying Girl,” Moselle’s film centers on young men who bond through videotaping their own meticulous recreations of their favorite films. Yet whereas this activity sprung naturally from the alienation and narcissism of the adolescent protagonists in “Me and Earl,” the six movie-loving brothers in “The Wolfpack” have deeper reasons for escaping into the realm of celluloid fantasy. Essentially held prisoner by their domineering father in a small apartment for the entirety of their upbringing, these siblings embraced films as their sole portal to the outside world. [...] The most potent footage, however, is saved for the very end, as we catch glimpses of the brothers’ first original production, a hauntingly impressionistic portrayal of the turbulent emotions that passed through their mind while staring for years out their slender apartment window. 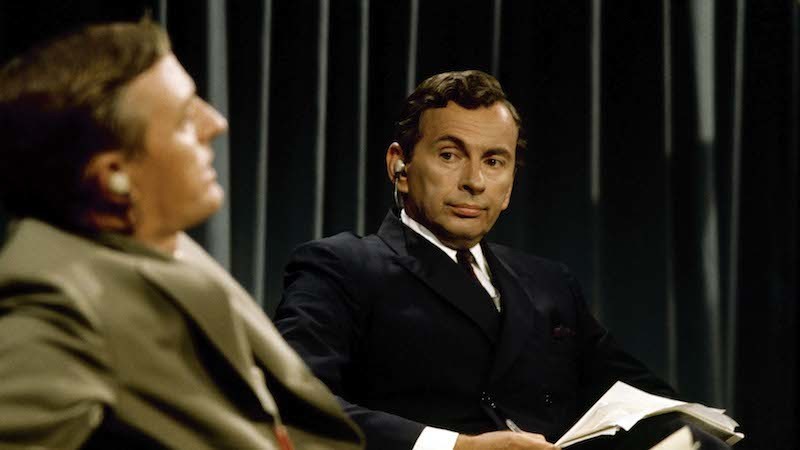 How is your film reflective of the modern political climate?

ROBERT GORDON: I think it anticipates it exactly. You have these two powerful individuals, each with their own point of view. I think that they actually listened to each other, though by the end of the debates, they’re really just engaged in vitriol, which is more what we have now—two sides that don’t listen, they just get out there and preach. Here, there’s a little more engagement, and I’d like to see that engagement come back.

MORGAN NEVILLE: It’s the double-edged sword that our film is about. On the one hand, the Vidal/Buckley debates came from an era when news media was top-down white, male and patrician. But what that allowed was for people to at least see others on the opposite side of the spectrum and meet with them in the center. You had people agreeing about real facts and then debating those facts. Now we have people who have their own facts and their own opinions and end up in these echo chambers of their own opinions which is, I think, corrosive and dangerous. We can’t even agree on objective truths anymore. That’s part of the slippery slope that this portends. 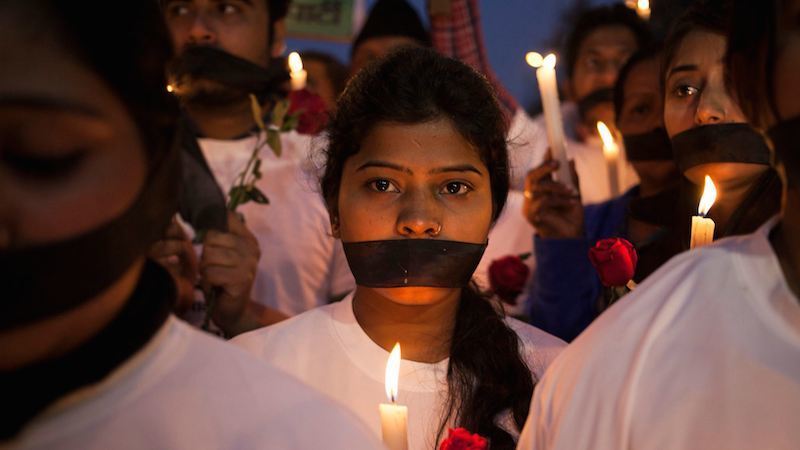 On Leslee Udwin's "India's Daughter": The fact that the Indian government has banned the film without viewing it, presumably because it makes the country “look bad,” is similar to how many Chicagoans—including Mayor Emanuel—have spoken out against Spike Lee’s “Chiraq,” currently in production, presumably because its portrayal of violence on the South Side could make the city “look bad.” Of course, what truly makes any city or country “look bad” is its refusal to take ownership of the crimes that occur within them. By presenting a series of chilling statistics prior to the end credits, Udwin makes clear that rape and the oppression of its victims is not an Indian problem but a global one (for further proof, see Kirby Dick’s “The Hunting Ground,” about rape on college campuses in the U.S.). In a single, poignantly poetic image that concludes the film, Jyoti transforms into a literal beacon of light, guiding the world toward a new era of enlightenment. 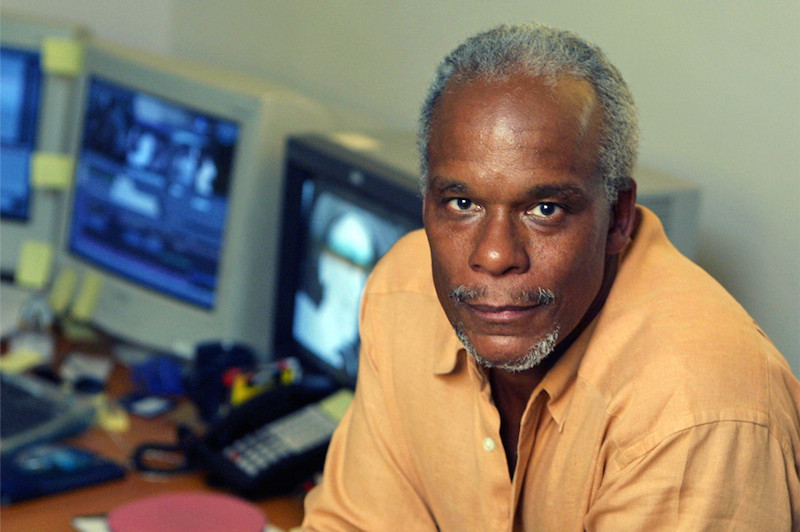 On the Stanley Nelson symposium moderated by Ann Hornaday: ["A Place of Our Own"] primarily takes place at the black resort community, Oak Bluffs, located on Martha’s Vineyard, where Nelson spent four decades worth of summers. He struggled with the decision over whether to include candid footage of a conversation he had about the things black people do “in order to make white people comfortable,” before eventually keeping it in the final cut since it’s the sort of issue routinely missing from films. When Hornaday asked if he feels the burden of being “the explainer,” Nelson shook his head, arguing that he has no intention of being the African in “Tarzan” informing the white men about “what the drums mean.” “I’m making my films for black people,” Nelson said. “If they see something new in them, then obviously, white people will also see something new in them as well.” 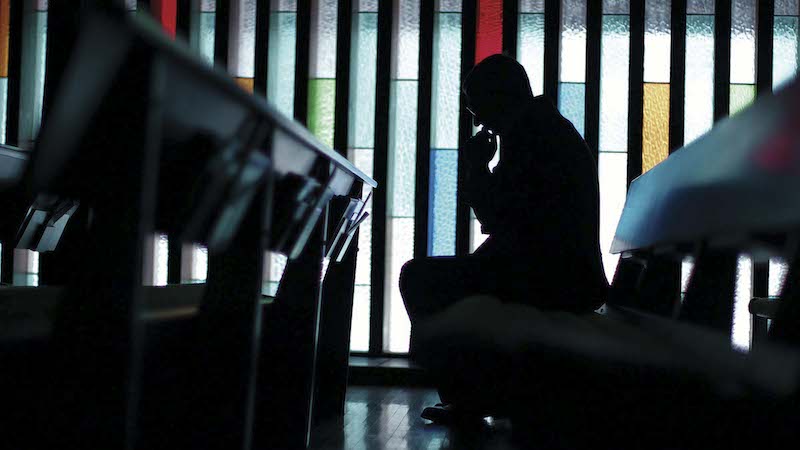 On Abigail Disney's "The Armor of Light": One of the most viscerally impactful scenes in recent cinematic memory occurs in D.C., as [Evangelical minister-turned-gun control activist Rob] Schenck talks with three other pro-lifers and sees one of them go completely off the deep end, displaying the sort of short fuse that would make him among the last people one would want to see brandishing a gun. His fiery argument that less people would die if everybody was armed is calmly and eloquently demolished by Schenck, who says that such a black-and-white worldview indicates a detachment from reality. [...] Though his activism has caused him to lose significant financial support, he has “come to the conclusion that some things are worth the cost,” and his recent visit to Charleston only affirmed his convictions. An unbridled “love fest” was taking place in the church in the wake of the tragedy. “No one told me that they wished there had been a gun fight,” Schenck replied, while visibly moved. 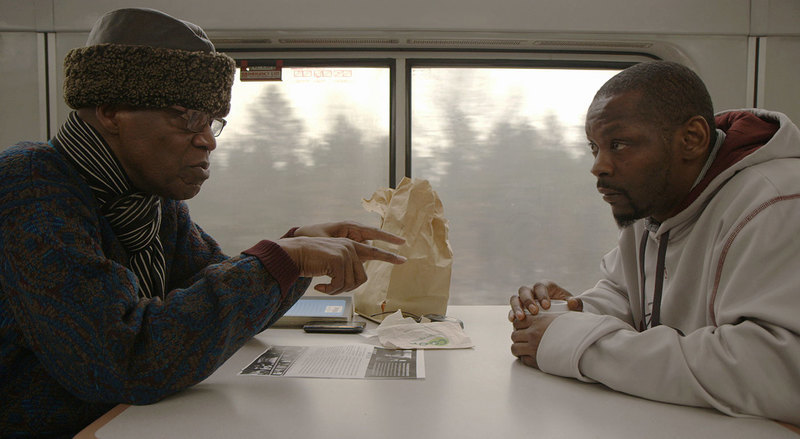 On Albert Maysles's last film, "In Transit": Led by Albert, a crew of five directors from the Maysles Documentary Center observe the lives of passengers as they ride Amtrak’s Empire Builder as it moves through the Pacific Northwest. [...] Some people desire to cast off the labels society has imposed upon them, others merely want to clear their heads. And then there’s the photographer, a gray-haired man harboring a youthful curiosity not unlike that of Maysles. He takes snapshots of various people on-board, particularly a young pregnant woman whom he befriends (she’s a few days overdue and hoping to get back home before the baby arrives). It’s only toward the end that the photographer shares with us a little more about himself. He’s a marine corps veteran who has suffered from PTSD and depression. A recent heart attack inspired him to take this ride in order to see more of the world. “I know I’ll never be out here again,” he replies wistfully. “It’s been a good trip.”