Why is film criticism important?

This is an excerpt from a 90-minute interview conducted in 2005 by the TV Academy's official Archive of American Television. The following year, after cancer surgery, I would lose the ability to speak.

It was filmed on the fourth balcony set we used for the show. It wasn't obvious on TV that the co-host chairs were elevated and angled toward each other for better eye contact. Soon after "Ebert and Roeper" was canceled, that beautiful set was destroyed.

Gene Siskel and I never taped on this set at WLS (ABC Chicago). All of our shows were taped at WTTW (PBS), WGN and WBBM (CBS). Yes, the show did win an Emmy, from the Chicago TV Academy. It was awarded to Sneak Previews when we were originally at PBS. Below are Siskel & Ebert with Thea Flaum, our first WTTW producer, who conceived the format of the show and had the idea of putting us in a balcony. 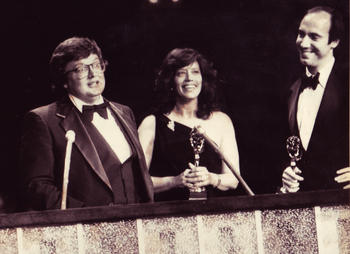 I would give anything to watch an archive interview with Siskel, but he died in 1999, before the Archive project began.

The full 90-minute interview is online at the Archive of American Television, where you can search hundreds of interviews. 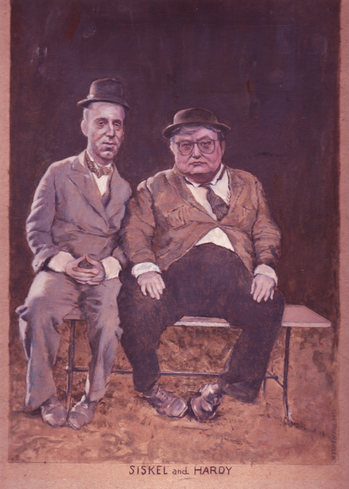