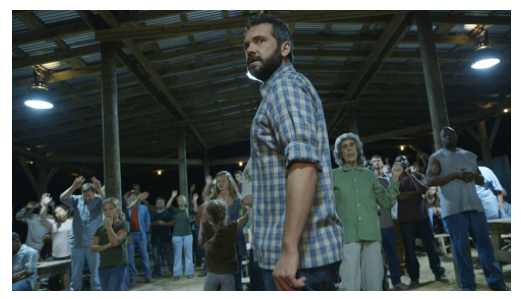 "Movie Blogger Calls 911 Over Cell Phone Use at Toronto Film Festival." By the Associated Press. Alex Billington of FirstShowing.net "became increasingly annoyed by constant texting and emailing at a screening for press and film industry members. After first complaining to theatre managers, Billington took the extreme step of dialling the police." Billington subsequently apologized. See also: "Is Texting in Movie Theaters a Problem? And Can We Solve It Without Calling the Cops?" By Katey Rich of CinemaBlend.
Advertisement

"He said the emergency dispatcher laughed at his complaint, but Billington took to Twitter to vent his anger. He claimed to be concerned that the movie, the horror film The Sacrament, was being pirated, and that 'drastic measures' were called for in restoring moviegoing etiquette. 'I’m just trying to fight the good fight,' wrote Billington, 'even if others don’t agree with my methods.'" 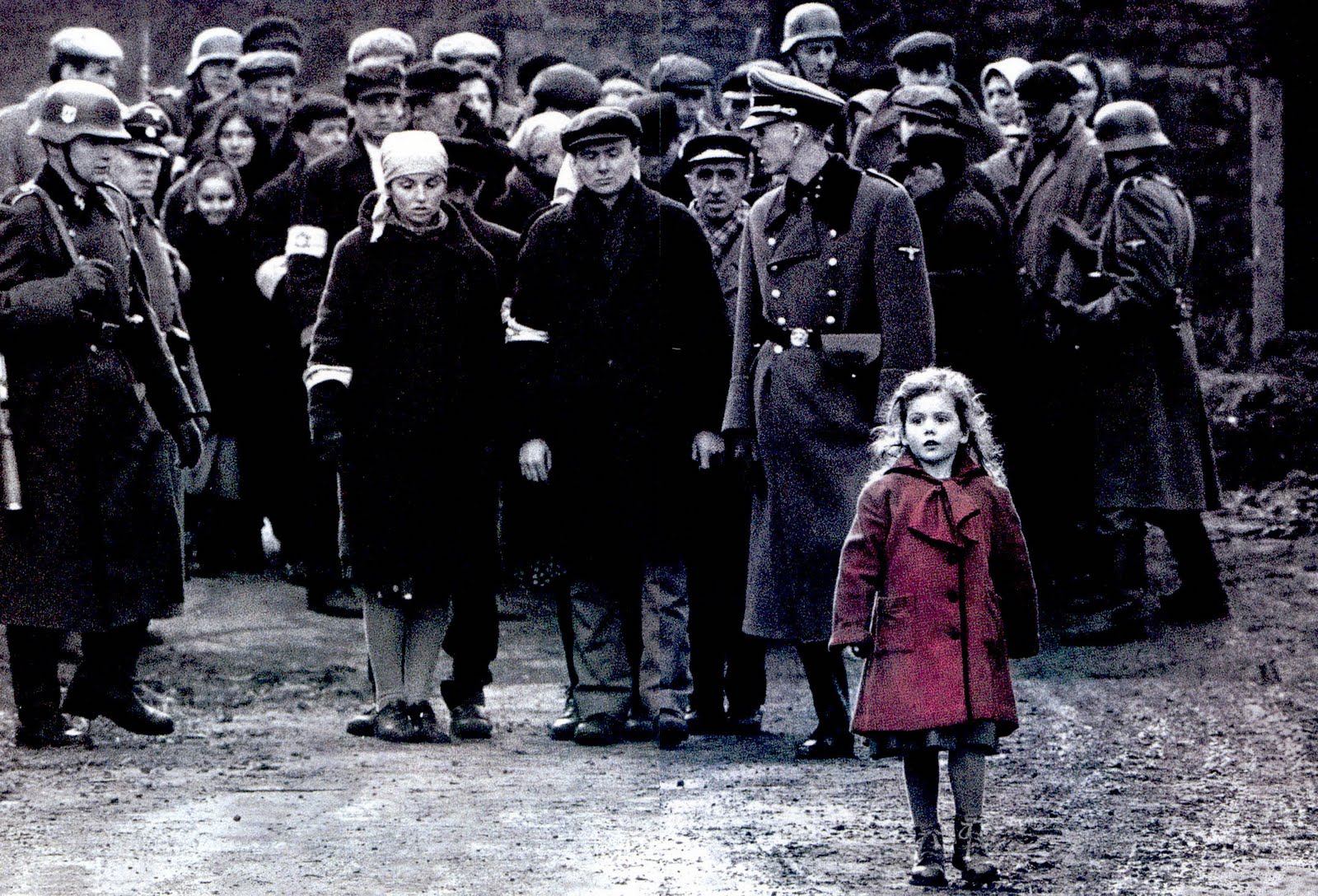 "What Farocki Taught." By Tom Gunning. Thanks to RogerEbert.com contributor Kevin B. Lee for calling our attention to this archival gem, a piece about Jill Godmilow's film "What Farocki Taught," which is itself an "exact remake" of filmmaker Harun Farocki's "Inextinguishable Fire." It's not necessary to have seen or even heard of either film to get something out of this 1999 piece, which is about certain properties of cinema itself, the sensations they call up, and the effect they have on our minds.  Steven Spielberg's "Schindler's List" plays an important role here.

"Now let me contrast that with another comment from [Jean-Luc] Godard, about a film I hate even though some of my most respected colleagues defend it, [Steven] Spielberg's 'Schindler's List'. Godard once made the ironically modest claim that he had not had a strong effect on film history, because of all the things he had not been able to prevent, including Steven Spielberg rebuilding Auschwitz. I know it's a low blow. But the issue here is complex, not simply sophomoric. We live in a world which has not so much forgotten the past as re-made it, made it constantly available and accessible in new packaging. Rather than watching a classic movie again one can see it re-made with color and new stars, improved special effects, all its embarrassing patina of pastness stripped away, as the past is made palatable, familiar, given a contemporary sheen. But my point is not to take a superior attitude to this packaging of the past, this drive to remake it, because at its core breathes a very deep problem, one about the nature of history and the nature of cinema. How else can one have access to the past without in some sense re-making it? That must be the task of every historian, to pull the fragments of the past into the present and speak with them. The danger lies in making this look easy, because it is very difficult." 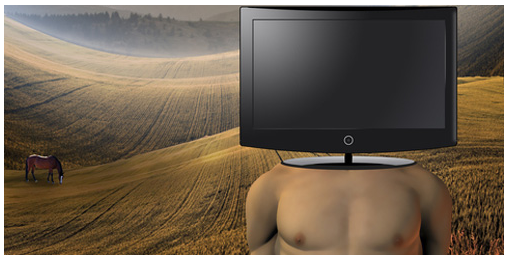 "What is It About TV These Days?" PopMatters contributor David Charpentier admits he's more interested in scripted television than theatrical films, and wonders why.

"Explosions, while awesome, give essentially the same thrill no matter the screen. Action only holds one’s interest for so long, and right now the spectacle seems to be the major thing Hollywood is selling it’s blockbusters on—and after looking at some of this summer’s returns, they aren’t always selling. The structure of the typical movie follows its lead characters through a well-worn, three-act trek that sees the hero rise and fall only to rise again. While this formula has been used to tell some great stories, it’s far too limiting in its service to the mechanics of plot rather than character. Series, by nature of their drawn out form, move beyond this—and it makes watching them all the more engaging." 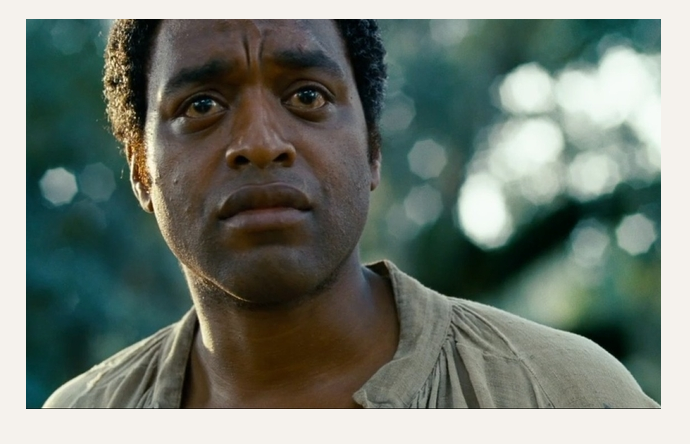 "Six Months a Slave to Oscar Hype."  At The Dissolve, Matt Singer has pretty much had enough of early prognostications.

"While football experts were trying (and likely failing) to prematurely anticipate the eventual NFL champions, Oscar prognosticators were undertaking a similar enterprise at this year’s Toronto International Film Festival. At Vulture, Kyle Buchanan didn’t wonder, he flat-out called his shot, Babe Ruth-style. The new historical drama 12 Years A Slave, he said, 'will surely be this year’s Best Picture winner.' Surely! 'There’s no question in my mind that this will be our ultimate awards season victor,' he added. No question! Buchanan’s essay was the most assertive about 12 Years A Slave and its Oscar chances certainties, but it was far from the only one. And I mean far far far far (far farfar [far]) from the only one." 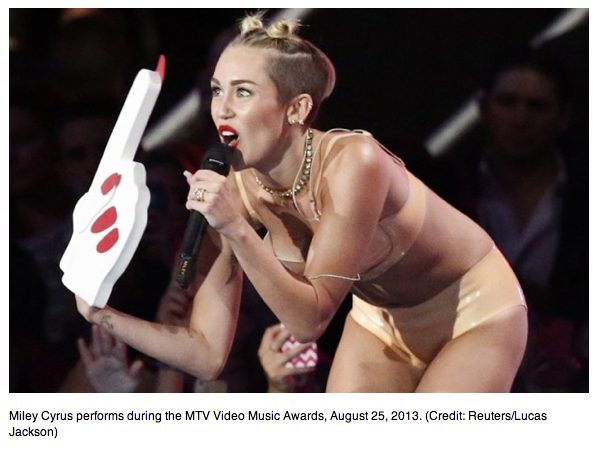 "The Slutshaming Trend: An Open Letter."  Whitney Collins of The Weeklings is really, really, really tired of "open letters" to Miley Cyrus urging her to behave more appropriately for the good of womankind. (Via Salon.)

"People are going to tell you that reputations can never be recovered and that regrets of the sexual kind are permanent and that the only people that people remember from high school and college are the loose girls. Well, rest assured, young ladies of the night: people also remember a------s and freaks and the guy who fell off the back of the bleachers drunk and the teacher who always had toilet paper coming out the back of his pants and the girl with the funny laugh and the fellow who played a mean bass and the wallflower who had an amazing singing voice and the math whiz and the boy who always brought an onion sandwich to lunch and the sweet young thang who may or may not have been a little easy. Also: memories fade. And memory fades. And wounds (save for those mortal ones I previously mentioned) typically heal." 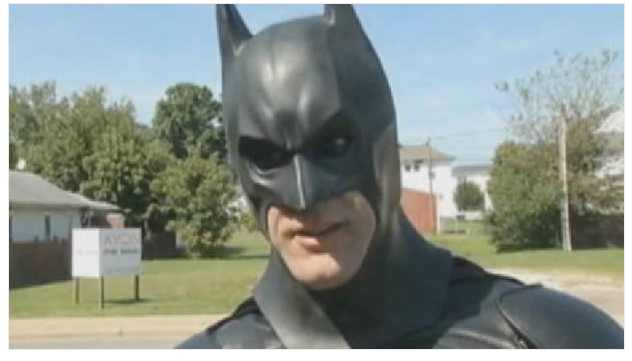 John Buckland, a firefighter from Milton, West Virginia, rescued a cat from a burning building while dressed as the Caped Crusader, with help from a friend dressed as Captain America. Yes, really. Scott Kaufman has the story, at The Raw Story.

Promotional video for MGMT's third album, directed by Jordan Fish. Shout-outs to David Cronenberg, The Adventures of Buckaroo Banzai, maybe, and all manner of other sources.