"History of Film: Dr. Strangelove, or How I Learned to Stop Worrying and Love the Bomb." RogerEbert.com's Odie Henderson writes about Kubrick's 1964 end-of-the-world comedy.

“Despite all the randy phallic imagery that populates the film, Dr. Strangelove is actually a satire about literal and figurative impotence. The Cold War is depicted as one big dick-measuring contest, and while Russia and the United States are jockeying to see who wields the more powerful pocket rocket, a crazed Brigadier General named Jack D. Ripper sets in motion a plot to start World War III. Ripper’s reason for resorting to Top Secret Plan R is rooted in erectile dysfunction. To prove his manhood, he’ll bypass the President’s nuke launching authority, force his own men to open fire on their fellow military colleagues and drive his British Royal Air Force right-hand man Lionel Mandrake (Peter Sellers) to the brink of sanity. Mandrake teeters on the edge with a hilariously proper British air.” 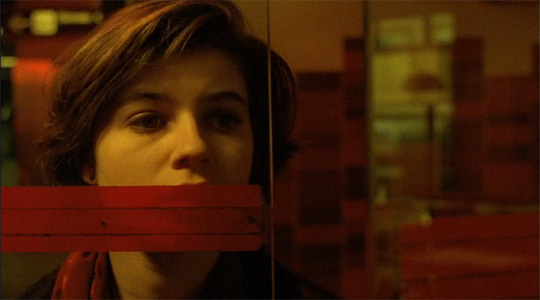 "The Dizzying Hall of Mirrors that is The Double Life of Veronique." For The Dissolve, Tasha Robinson goes deep-dish on Krzysztof Kieslowski’s 1991 drama.

“Sometimes, these images are significant because they rhyme with later images: Weronika twisting her fingers in the strings of a fringed blanket during sex mirrors the way she twines them through the lace of her music case when she sings, drawing a connective line that shows how powerfully her music affects her physically. When Alexandre sends Veronique that shoelace, she connects it with her own music-case lace, similar to Weronika’s, without realizing why—and it’s one more suggestion that he knows something profound about the central mystery of her life.” 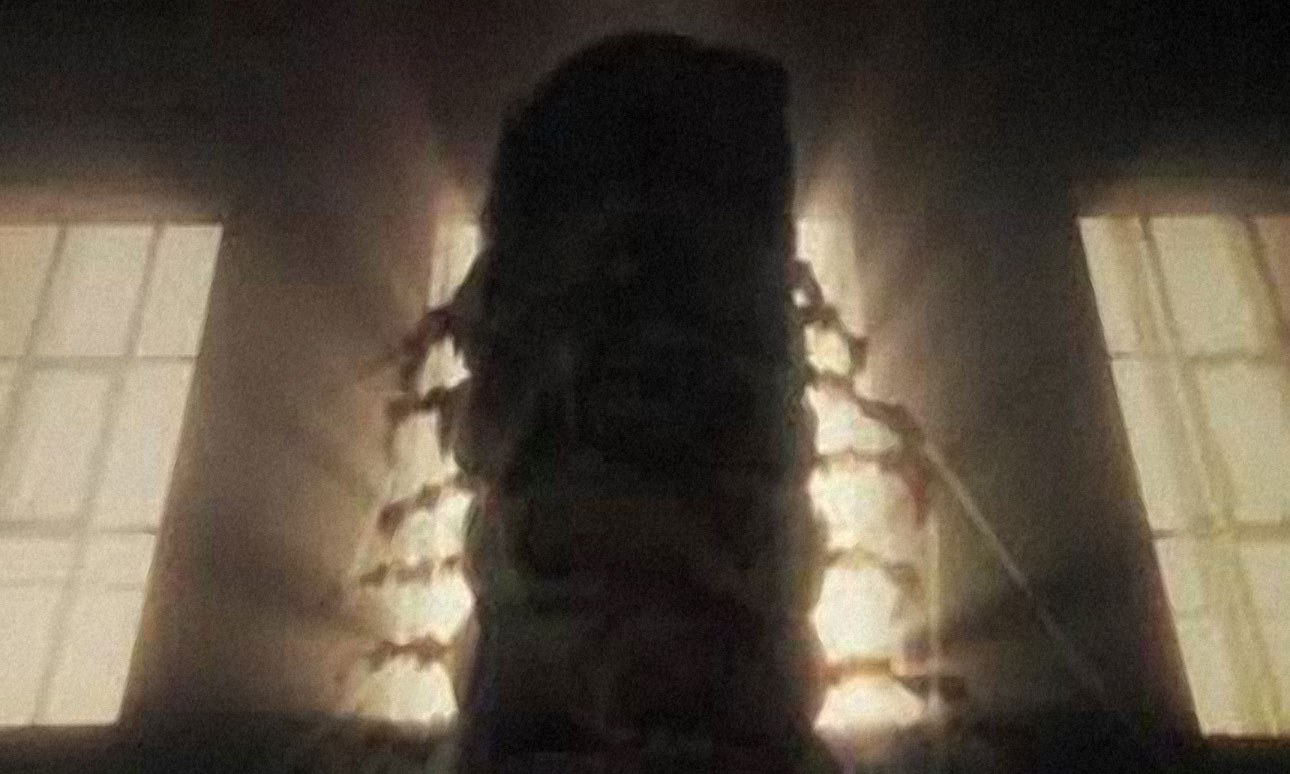 "William S. Burroughs and the Dead-End Horror of the Centipede God." For BoingBoing, Mark Dery takes a deep, dark look at the world of Chilopodophobia, compliments of William Burroughs.

“In Burroughs’s novels, centipedes are the emissaries of a Venusian fascism, a mind-controlling horror so virulently opposed to free thought, racial tolerance, gay rights, and other mile-markers of human progress—in fact, so hostile to mammals in general and Homo sapiens in specific—that they are literally from another planet. Like the aliens in Invasion of the Body Snatchers, Jack Finney’s bad dream about the loss of individualism (whether to suburban conformity or communist infiltrators, we’re never quite sure), Burroughs’s centipedes don’t just want to knock us off our perch as evolution’s crowning achievement; they want to parasitize us, puppeteer us.” 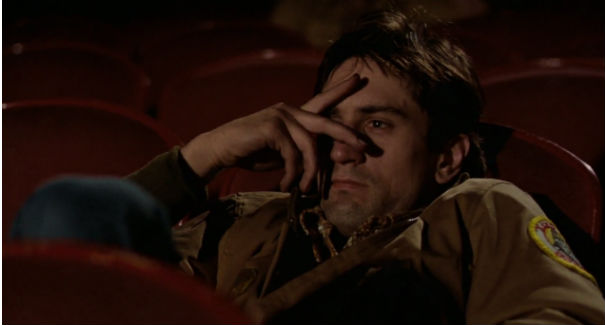 "Studio rep to Miami critic: We'll pay you to write about our film." As The Miami Herald's Rene Rodriguez said on his Facebook page, "It has come to this." By Jim Romenesko. 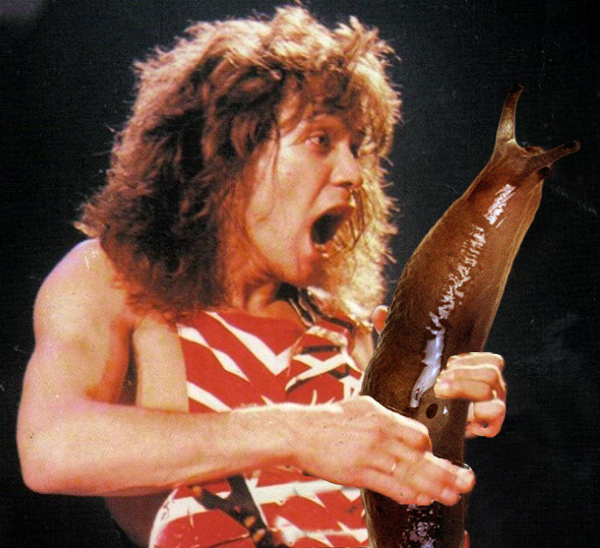