"Podcast: A Smackdown Companion with Dana Delaney": A very entertaining follow-up to the Supporting Actress Smackdown of 1973 podcast episode on The Film Experience.

“On this special episode of the podcast -- meant to enhance and extend the current Supporting Actress Smackdown conversation to include the films themselves -- Nathaniel welcomes two time Emmy winner Dana Delaney (‘China Beach,’ ‘Desperate Housewives,’ ‘Body of Proof’), as well as EW editor at large and "Five Came Back" author Mark Harris, ‘You Must Remember This’ podcast goddess Karina Longworth, Bill Chambers from Film Freak Central, and Kyle Turner from The Movie Scene. You'll want to listen to this one. Trust me on this: your week will not be complete until you hear Dana's Sylvia Sidney impression and Mark's childhood ‘Exorcist’ story.” 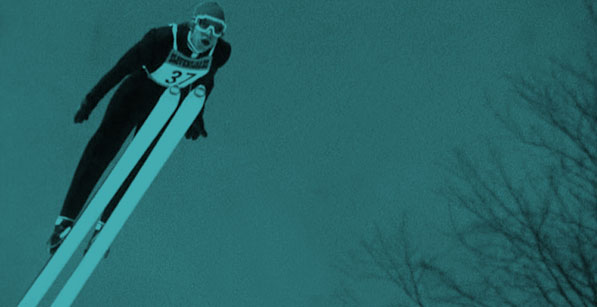 "The Essential Shorts": Fandor's Mike Plante compiles a must-read list of 25 great short films "from over a century of cinema," including 1974's "The Great Ecstasy of Woodcarver Steiner."

“Known for his ecstatic truth in both narrative and non-fiction features, Werner Herzog has never stopped making shorts. One of his earliest is about a ski jumper—the ones that literally fly—and the skier’s off-the-slopes pursuit of woodcarving. Every moment that you think you know what this film is it morphs effortlessly, from thrilling sports doc to artist profile to a work of art itself. The shots of Steiner in the air are some of the most poetic things you will ever see, at least if you are a human being who has dreamt of flying. It’s terrifying in that he must land, but the slowest slo-mo combined with a soundtrack by Popol Vuh (a collaborator more important to Herzog than Klaus Kinski) makes the film so beautiful. You also have Herzog giving a super intense commentary to Steiner’s talent and the danger involved while Herzog is wearing a Dallas Cowboys jacket. Perfection. In what seems improbable but just a matter of time, Herzog did not want to be onscreen. The West German TV producers of the doc forced him to speak on camera, thus giving us one of the most enjoyable film personalities of our time.” 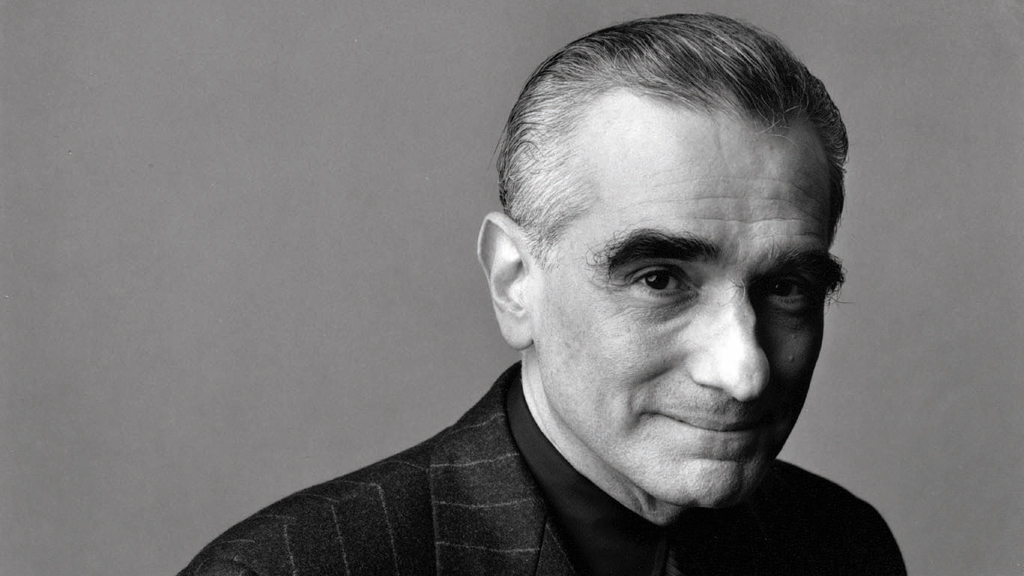 "Martin Scorsese Breaks Down the Difference Between Story & Plot": Justin Morrow of No Film School explores the iconic director's interpretation of the oft-misused terms.

“Scorsese’s definition is very much cinematic, but this is hardly surprising, given that he is a director and also one of the preeminent visual stylists in modern American cinema. Therefore, he is more impressed by the mood, style, camera moves, and general ‘feelings of threat,’ as he puts it, in Hitchcock’s film. And, though these might be difficult elements to capture on the page, it’s not an impossible task. Hitchcock, it should be noted, was a man who remarked to Francois Truffaut, in their famous series of conversations, that: ‘I don’t care about the subject matter; I don’t care about the acting; but I do care about the pieces of film and the photography and the soundtrack and all of the technical ingredients that made the audience scream. I feel it’s tremendously satisfying for us to be able to use the cinematic art to achieve something of a mass emotion.’” 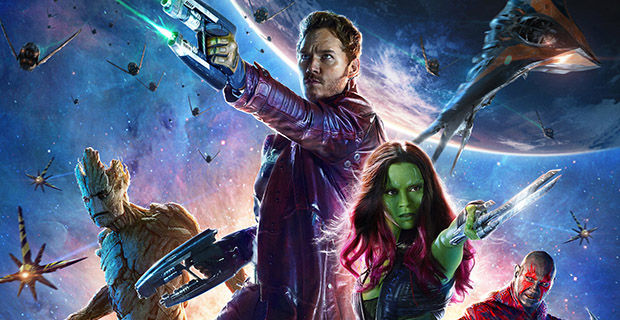 "'Guardians of the Galaxy' Needs More Faith in Itself": Sam Fragoso of RogerEbert.com pens a negative, eloquent review of Marvel's latest smash hit for Bullet Media.

“Although the film inhabits the same universe seen in other Marvel properties, Gunn navigates the landscape differently. Dripping with irony and sarcasm, there’s not a scene that goes by that isn’t self-aware, constantly cluing the audience in that this is all supposed to be played for laughs. Except when it’s not. Much like ‘The Avengers’ before it, ‘Guardians of the Galaxy’ is at its best when its varied batch of characters run around cracking wise and goofing off. That sort of wink-wink approach is refreshing in contrast to its stuffy, overly serious contemporaries.But then Gunn falls down the same rabbit hole, reducing his movie to yet another superhero joint replete with laughably solemn monologues that always seem to begin with ‘behold!’ Once the tiring exposition comes — all of which seems to exist to service the comic book fans that come into these movies with a checklist of who and what needs to be included — it doesn’t stop. Unfortunately, this onslaught of explanation about world domination and interplanetary politics arrives at the cost of comedy and wit.” 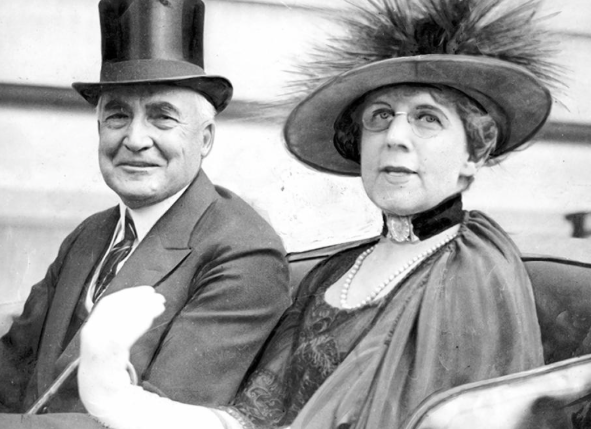 “Shock turns to entertainment as the likes of Anthony Weiner, Mark Sanford and Eliot Spitzer disgrace the scene. Sanford is back in Congress but, of course, Weiner and Spitzer lost elections last year. It’s why not all may be lost, says Nell Minow, a corporate governance expert and and author of the superb ‘Movie Mom’ website, which gives parents advice on the suitability of movies for their kids. ‘While it is fun to think that communications like this might spice up the reputation of a bland candidate, I’m pretty certain that what people want in their politicians is a sense of trustworthiness and self-control that would be undermined by making public embarrassingly intimate communications. That’s why we have the Kardashians,’ Minow said.” 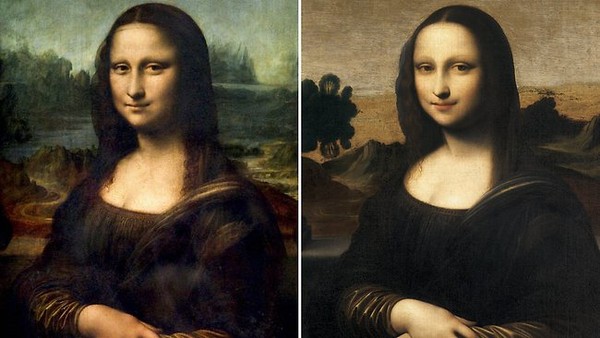 Stephen Colbert steps out of character to share his advice for young women in the latest installment of Rookie Magazine's "Ask a Grown Man" series.