"Ethan Hawke Says Richard Linklater's 'Truly Original' Film 'Boyhood' to Play in 2014." By Russ Fischer for Slash Film. After 11 years, the "Before Midnight" director's long-gestating film is finally ready to see the light of day.

"Richard Linklater has been making 'Boyhood' since 2002. The film isn’t delayed or in trouble or anything like that. Boyhood is designed to chronicle the growth of a boy from age 6 to his last year of high school at 17 or 18. Ellar Salmon plays the boy through the entire film, because Linklater has shot the movie essentially in sequence, creating new scenes each year since ’02 as Salmon grew. Ethan Hawke plays the boy’s stepfather and Patricia Arquette his mother. There are similar projects to this one — Paul Almond and Michael Apted’s 'Up' series qualifies — but no dramatic narrative quite like 'Boyhood.'" 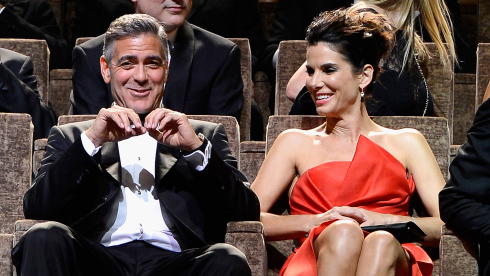 "Cuaron and son Jonas, who co-penned 'Gravity,' spent time on the red carpet along with producer David Heyman, and a delegation that included Warner Bros. Italy topper Barbara Salabe. The fest’s opener is unspooling in an out-of-competition slot. During the somber pre-film ceremony, Biennale prexy Paolo Baratta said that for its 70th anni the Lido is looking at the future in various ways. He announced that the 1,000-seat Sala Darsena screening venue will be completely revamped next year, as part of the Lido’s long-lagging infrastructural improvements that now finally seem to be in progress." 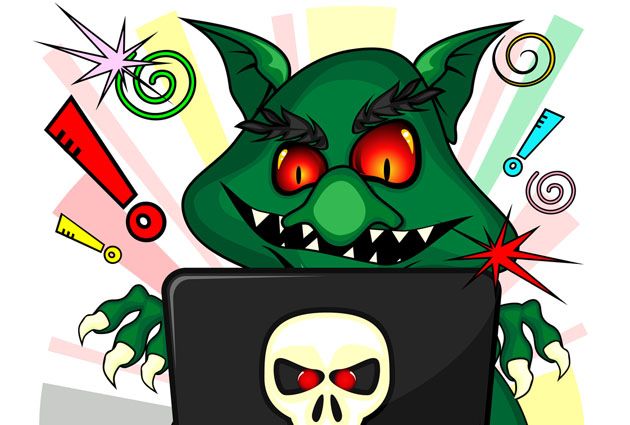 "The War Over Free Speech, Harassment, and Trolls Hits Another Social-Media Site." By Dana Liebelson for Mother Jones. An Internet troll has been harassing women on Storify. How much should tech companies be policing their sites?

"Storify isn't the only tech company to cite the principle of free speech to defend its refusal to remove allegedly harassing content. But companies aren't obliged to honor the First Amendment the same way the government is—they have the legal right to kick out or ban anyone they don't want using their service. 'The idea that a social-media network should be entirely neutral is a myth,' says Jaclyn Friedman, the executive director for Women, Action and the Media, a nonprofit that advocates for gender equality in the media. 'Neutral platforms are only neutral for straight white dudes. These companies need to make a decision: Do I want to be making a money off of a platform where abusers and harassers feel more comfortable than the abused and harassed?'" 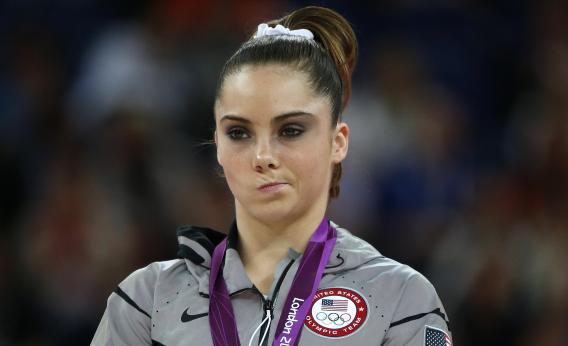 "Haters Are Gonna Hate, Study Confirms." By Katy Waldman for Slate. It's tautological but true.

"A new study published in the Journal of Personality and Social Psychology corroborates the hip-hop and Internet truism that you just can’t win with some people. (No word yet on whether playas gonna play or ballers gonna ball, but we’ll probably find out soon. Researchers gonna research.) In their paper 'Attitudes Without Objects,' psychologists Justin Hepler and Dolores Albarracin show that those who already hold a lot of negative views are more likely to react negatively to new stimuli." 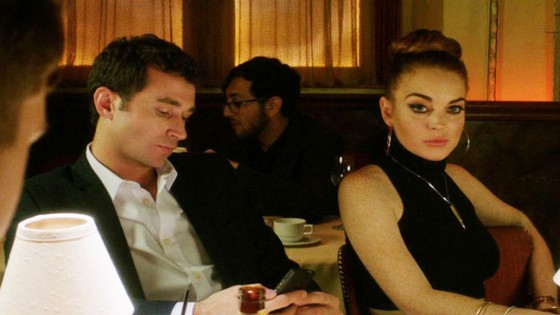 "Pretending That Life Has No Meaning: Paul Schrader's 'The Canyons.'" In the acclaimed director's newest, there is no there there, says Phil Coldiron for Cinema Scope.

"In a 2005 interview with Rouge, Schrader spoke of a desire to follow his previous examinations of anger, narcissism, and anxiety with a film about superficiality, “pretending that life has no meaning.” Here he’s made a film that is entirely and essentially superficial, populated by the least expressive actors surrounding two not-quite-stars. What makes 'The Canyons' more radical yet less intelligent than 'Spring Breakers' or 'The Bling Ring,' which both find formally inventive escape routes out of this indefinite American nightmare, is its commitment to a system that can only convey no meaning—there is no pretending it is absent, it simply doesn’t exist. It’s a movie that’s finally as blank as the stare on Nolan Funk’s face in its closing shot: a 90-minute void built of desperation and manic energy with nowhere good to go." 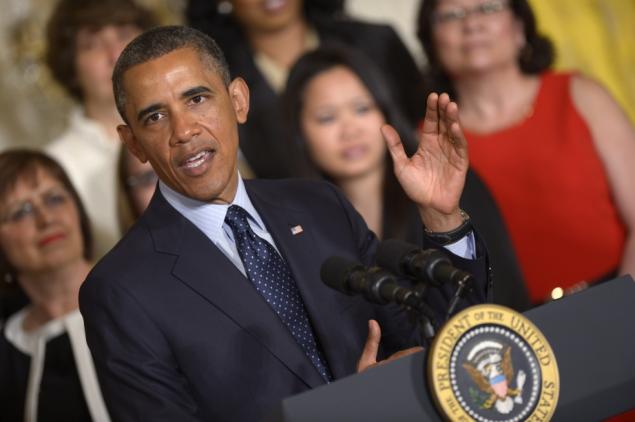 "In the face of impossible odds, people who love their country can change it," said President Obama yesterday at a ceremony commemorating the 50th anniversary of the March on Washington for Jobs and Freedom. Read the full transcript here.

A clip from "Dangerous Minds, a '70s TV documentary about Tom Waits that recently was unearthed, reports Dangerous Minds. Watch it in its entirety here.