“At the beginning of the enchanting and inspiring new documentary ‘Life Itself,’ we hear Roger Ebert giving a speech. ‘For me, the movies are like a machine that generates empathy,’ he says. ‘It lets you understand a little bit more about different hopes, aspirations, dreams, and fears. It helps us identify with the people who are sharing this journey with us.’ That's a beautiful summation not only of the power of movies but also of a life lived through them.” 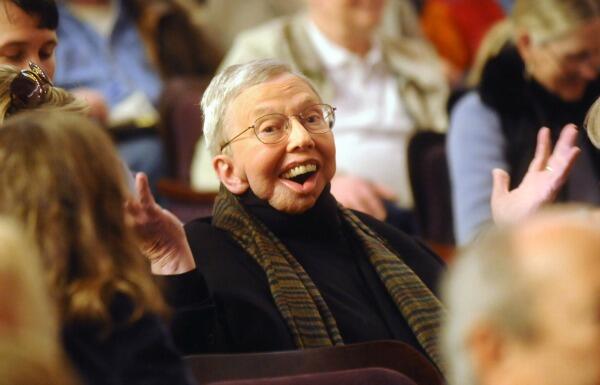 "When You Remember Roger": DuJour's Frances Dodds reflects on the late critic's legacy in light of the documentary's release in this wonderfully written piece.

“The last review that Ebert filed was of the ethereal 2013 film called, markedly, ‘To the Wonder.’ In the review, Ebert left us with these words: ‘Aren’t many films fundamentally the same film, with only the specifics changed? Aren’t many of them telling the same story? Seeking perfection, we see what our dreams and hopes might look like. We realize they come as a gift through no power of our own, and if we lose them, isn’t that almost worse than never having had them in the first place?’ Ebert never took for granted that his job was, as Siskel used to say, ‘covering the national dream beat.’ It seems that the greatest gift we can give each other in remembrance of him is to stay open and surprised by life—by the wonder of our dreams and the dreams of everyone we may encounter. And sometimes, if we are lucky, we just may find them at the movies.” 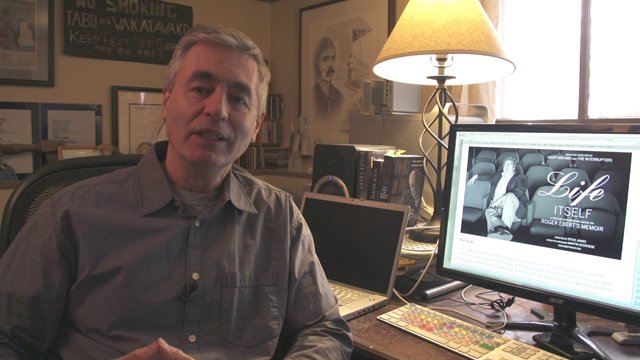 "At the Death House Door: Steve James on the Roger Ebert Doc 'Life Itself'": Brandon Harris of Filmmaker Magazine has an in-depth interview with the acclaimed documentarian.

“[Chaz] watched it at Sundance and that was the first time in a way that she really saw it. But even there she was more feeling the audience and feeling the environment, feeling the spectacle of a premiere and all of that. And not like ‘Oh, isn’t this wonderful,’ but more like ‘I don’t know what this is.’ It really wasn’t until she saw it about the third or fourth time that she really, really watched the movie. And she just said in an early interview today, she watched it again this past weekend at a film festival. She’s probably seen it now with audiences six or seven times I would guess. She said she had an epiphany watching it this time. In the recent times she’s been watching it, she’s very emotional at the end of it. Like at Ebertfest she couldn’t even talk. I was so glad to hear it, she said she had this epiphany. I actually thought, ‘Gosh, it is so amazing the way he’s showing people how not just to live but how to die.’” 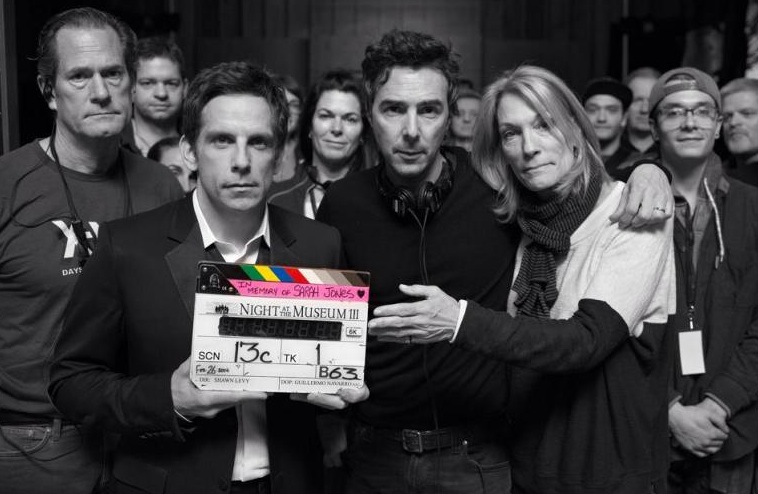 "'Midnight Rider' Filmmakers Charged with Involuntary Manslaughter in Sarah Jones Death": Variety's Dave McNary reports on the charges brought against filmmakers after the onset tragedy that led to the death of a crew member.

“According to the Jones family’s suit, an employee of Rayonier, the company that owns the land around the tracks, told the defendants only two trains would pass on the tracks per day — even though the line gets 10 to 12 trains in a typical day. After waiting for two trains to pass, the production went onto the bridge thinking that the tracks would probably be unused for the rest of the day. The production placed a hospital bed on the railroad tracks for the dream scene with star William Hurt and an oncoming train blew its whistle. The crew had been warned that if they heard a train whistle, they would have a minute to clear. But the train arrived in less than a minute, and the crew did not have time to clear people from the bridge or the bed from the tracks — and when the train struck the bed, its metal parts were turned into flying shrapnel. Jones was hit by a piece of metal and knocked into the path of the train. She was struck by the train and killed.” 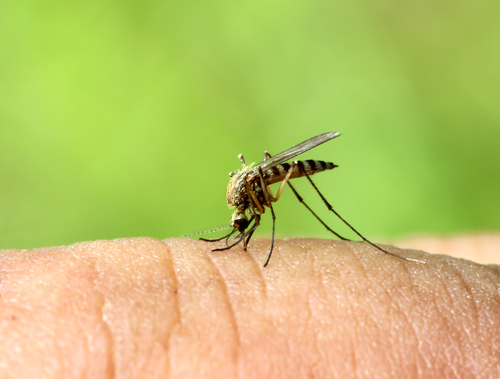 "Why mosquitoes bite some people and not others": At Salon, Jill Richardson reveals a "natural remedy" to keep readers "insect-free."

“For those looking to avoid toxic chemicals like DEET or permethrin (a possibly carcinogenic insecticide frequently used to treat clothing and mosquito nets), plants might hold the key to repelling mosquitoes. One of the most often cited is lemon eucalyptus. In fact, a 2014 Australian study found that a mixture of 32 percent lemon eucalyptus oil provided more than 95 percent protection from mosquitoes for three hours, compared to a 40 percent DEET repellent that gave test subjects 100 percent protection for seven hours.” 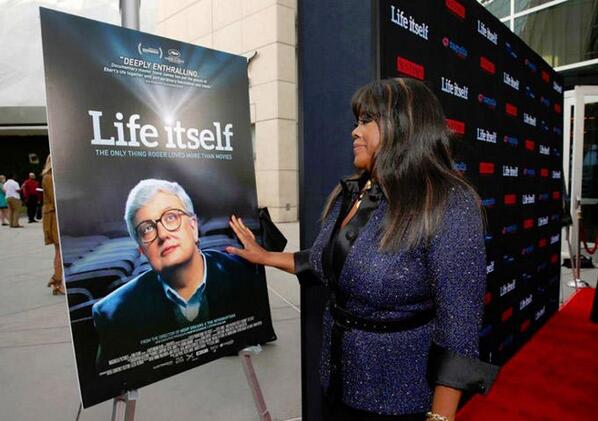 "What a gift to see him on the screen, to see his spirit shining as brightly ever." Chaz Ebert and Steve James chat with Marc Mohan of The Oregonian.