"Life (Itself) with Roger Ebert": A wonderful blog post about Roger's legacy from a writer credited as "Richard" at the Vaughn Public Libraries' For Your Leisure blog.

“His voice was informative – yet both supportive and biting. I fell in love with his writing when I received as a gift the CD ROM (anyone remember those?) that held the complete Ebert body of work. His work on Sneak Previews really didn’t do his writing justice. The review that made me a believer? I was – and still am – a huge Romero / zombie fan. Ebert’s thoughts on Romero’s ‘Dawn of the Dead.’ This is a reviewer who appreciates the craft, skill and intelligence needed for excellent filmmaking but Ebert was also a populist who understood that film was fun. He was never an elitist who focused only on film’s loftier artistic goals. He praised Bergman (as he should) but he also had time for movies like ‘The Descent.’” 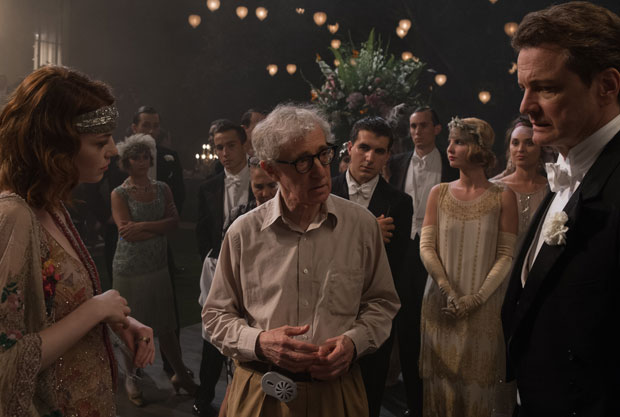 "The Sadness of Watching a Woody Allen Movie": Esquire's Stephen Marche charts the decline of America's most prolific living filmmaker.

“I wonder if anyone younger than me can really recognize what Allen once meant. Obviously, his classics remain classics. His influence on comedy is without comparison. But by now it has all been distorted through the various prisms of his "personal problems," and the ludicrous celebrity he has been coated with. The change runs deeper, as well. Because the Woody Allen of today is so much more willfully stupid than he used to be. When I was growing up, there was a profound comfort in the existence of Woody Allen. He made it okay to be bookish. Films like ‘Annie Hall’ and ‘Manhattan’ offered incredibly rare instances of intellectual life seen on film. Allen, and as important, the women he dated, read. They read books. Not only did they read books, they read heavy books and talked about them before, during, and after having sex. They made in-jokes about the works of Nietzsche and Kierkegaard. They assumed that everybody worth talking to would know who Marshall McLuhan was. Or Susan Sontag. Or Federico Fellini.”

"The Down and Dirty History of TMZ": Anne Helen Petersen of BuzzFeed reports on the outrageously (and horrifically) true story of the San Fernando Valley gossip empire led by "the most feared man in Hollywood."

“Halfway through the three-hour [TMZ] tour, the bus stops in SoHo: To the left, there’s DASH, the Kardashian-branded store; to the right, you can backtrack to the loft where Philip Seymour Hoffman was found dead of a heroin overdose. These two attractions perfectly encapsulate two of the modes of coverage at which TMZ excels: the frivolous and the macabre, Celebrity Banality News and Celebrity Death News. But there’s a third TMZ mode, one that neither the tour nor the 'TMZ' syndicated program can truly translate. It’s this mode that distinguishes TMZ from all other celebrity news sites — what gives it teeth or, more precisely, bite. It’s not the TMZ-employed paparazzi trailing B-listers at the airport, photos of hot celebrities at the beach, or mugshots of celebrity stalkers. TMZ’s real engine — what defines its mission, what legitimizes it and sets it apart — is a unique and controversial mix of scandal mongering and investigative journalism. But it’s also that mode that some have claimed is responsible for acquiring a video of Justin Bieber telling a racist joke and, over the course of four years, not publishing it.” 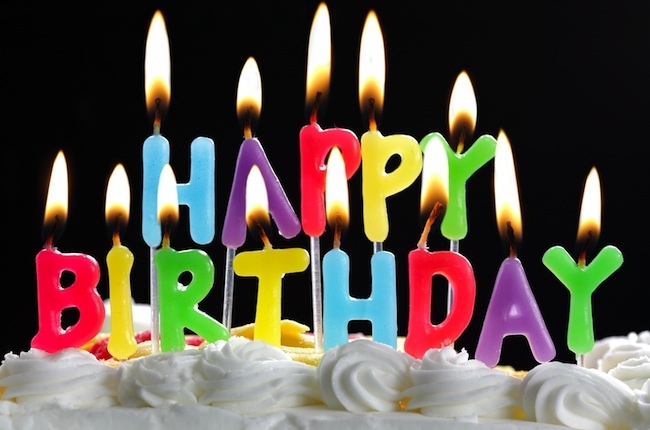 "Lawsuit Filed to Prove 'Happy Birthday' is in the Public Domain; Demands Warner Pay Back Millions of License Fees": A report from the "about-time" department of TechDirt.

“'Happy Birthday' remains the most profitable song ever. Every year, it is the song that earns the highest royalty rates, sent to Warner/Chappell Music (which makes millions per year from ‘licensing’ the song). However, as we've been pointing out for years, the song is almost certainly in the public domain. Robert Brauneis did some fantastic work a few years ago laying out why the song's copyright clearly expired many years ago, even as Warner/Chappell pretends otherwise. You can read all the background, but there are a large number of problems with the copyright, including that the sisters who ‘wrote’ the song, appear to have written neither the music, nor the lyrics. At best, they may have written a similar song called ‘Good Morning to All’ in 1893, with the same basic melody, but there's evidence to suggest the melody itself predated the sisters. But, more importantly, the owner of the copyright (already questionable) failed to properly renew it in 1962, which would further establish that it's in the public domain.” 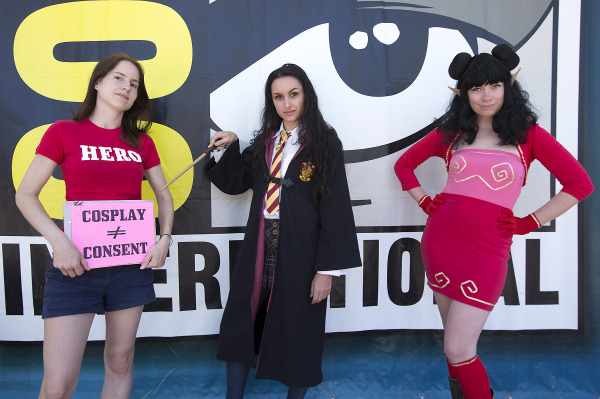 “The uncomfortable moments aren’t limited to after-parties and encounters on the crowded convention floor. At a ‘Game of Thrones’ panel at the 2011 San Diego Comic-Con, a mix of cheers and groans rose up in the audience when actor Jason Momoa said his favorite part of his role on the HBO show is that he gets to ‘rape beautiful women and have them fall in love with me.’ At a panel last year featuring female action stars called ‘Women Who Kick Ass,’ audience members waiting for other speakers grew restless and complained audibly in the convention hall that the panel should be called ‘Women Who Talk too Much.’ The atmosphere persists at conventions even as the comics world itself is becoming more inclusive. In the last week, Marvel Comics introduced a female Thor and a black Captain America, and a new ‘Archie’ comic saw its red-headed hero take a bullet for an openly gay character. There are signs Comic-Con is heeding some of the criticism — a last-minute email sent to badge-holders late Tuesday prominently highlighted its anti-harassment policy, and encouraged attendees to enlist security if they feel unsafe.” 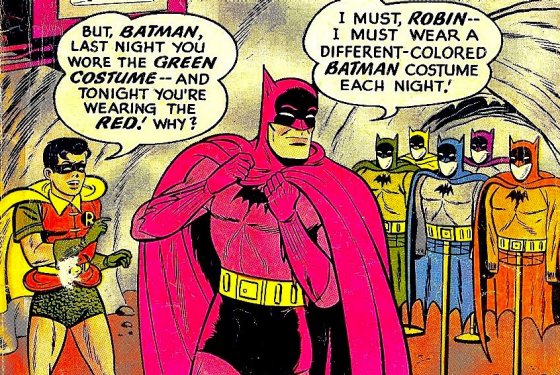 This segment from The Young Turks, centering on a surprising Fox News interview with Dick Cheney, is included in the article "Who Needs Television? The Young Turks Are Building a Media Powerhouse on YouTube" by Kali Swenson of AlterNet.