"'Speed' vs. 'True Lies': The Human-Sized Superhero": In his inaugural blog on the new site, This Movie Should Be Played Loud, Aaron Aradillas writes a splendidly insightful analysis of "action figure heroics."

“By the time actor-turned-politician Ronald Reagan was elected president in 1980, doubt and pain gave way to optimism and righteousness. The clear-cut morality of earlier action movies came roaring back with a vengeance. Old guard action stars like Eastwood and Charles Bronson continued to dole out their brand of vigilante justice, while guys like Chuck Norris, Ken Wahl, and Michael Dudikoff became next generation action stars. But the two leading lights of action movies during the ‘80s were Sylvester Stallone and Arnold Schwarzenegger. With their bulbous muscles that made even Popeye’s look puny, a gift for self-promotion, and the ability to tap into a pop patriotism that became the key component of crowd-pleasing movies in the 1980s, they set a new standard in what we looked for in action movie heroics. It was a combination of Reagan-era optimism and ‘Jane Fonda’s Workout’ as they became pumped-up, glistening specimen of masculine perfection and strength. The most erotic scene in ‘80s action movies wasn’t when the hero got to make out with the girl. but when he loaded up on guns and ammo for a final showdown. And every action movie was implicitly re-fighting Vietnam, except this time we got to win.” 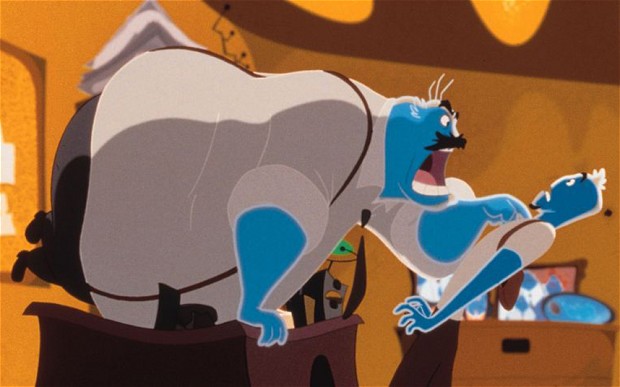 "50 Most Underrated Films of All Time": Mike McCahill of The Telegraph lists a series of pictures that he believes deserve a second chance, including...

“‘Alfred Packer: The Musical’ (1993): Most first-time film-makers with ideas above their budgets make generic horror movies (heavy on the ketchup), so give ‘South Park’’s Trey Parker and Matt Stone credit for electing to make a musical Western about cannibalism. Part-Troma, part-Python, entirely good-hearted, Alferd Packer sustains its momentum and invention past the point at which most micro-budgeted pastiches give out.” 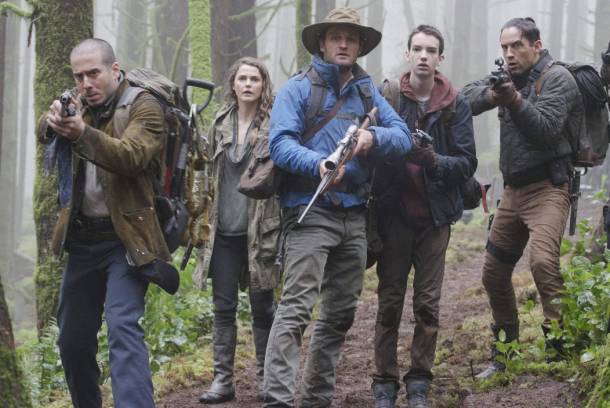 "What Even Our Best Blockbusters Are Still Getting Wrong About Women": Vulture's Kyle Buchanan explores the pervasive problem in Hollywood regarding the minimal use of female characters.

“I do believe that a lot of these creative people would like for things to be different and genuinely do care. ‘Dawn of the Planet of the Apes’ director Matt Reeves spent several seasons as an executive producer on ‘Felicity,’ and when I spoke to him last week, he told me, ‘The idea of exploring the emotional lives of female characters is one of the great pleasures and interests of my career.’ Still, when I asked the brainy, talkative Reeves why there was so little for women to do in ‘Dawn,’ he fell uncharacteristically silent. ‘It wasn’t a conscious decision. I don’t know,’ he finally admitted. Reeves mentioned the motion-capture actress Karin Konoval, who plays the male ape Maurice in the film: ‘This is a ridiculous answer to the question, but I always thought of Maurice as a [female] character because a woman plays Maurice. Gosh, I don’t know … it’s sort of a shame that, as you say, that’s sort of true.’” 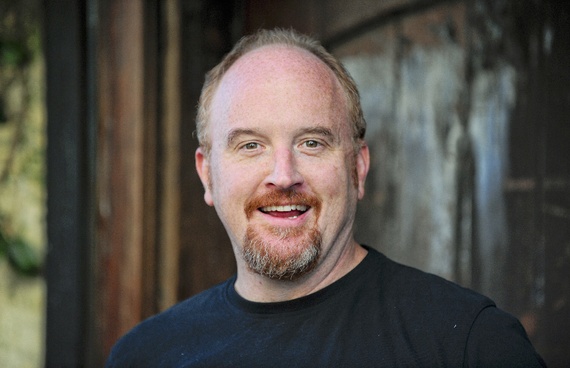 "The Brilliance of Louis C.K.'s E-mails: He Writes Like a Politician": The Atlantic's Adrienne LaFrance analyzes how "campaign strategy and comedy marketing collide."

“When public officials try to sound personal, they often come off as creepy or just fake. I don't actually believe Michelle Obama emailed me to ask, ‘Do you want to meet Barack, Adrienne?’ or that Congressman Paul Ryan wants to know if I'm ‘Ready for lunch?’—both recent subject lines from messages in my inbox. But Louie makes it clear that he knows you know what he's doing—like when he signs off ‘your annoying person,’ or writes something like ‘For any of you that didn't go to buy it and this is just a tedious, worthless email for you, I am truly, honestly, kind of, not really sorry at all.’” 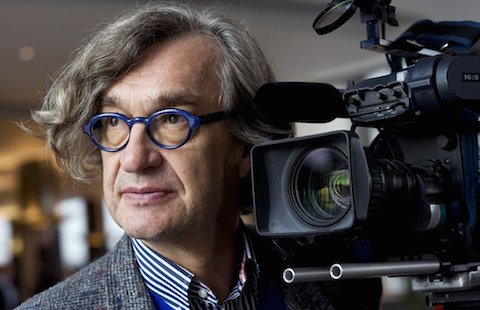 "100 Famous Directors' Rules of Filmmaking": Flavorwire's Alison Nastasi "collects the golden rules of filmmaking employed by 100 famous directors," such as this nugget from Akira Kurosawa.

“During the shooting of a scene the director’s eye has to catch even the minutest detail. But this does not mean glaring concentratedly at the set. While the cameras are rolling, I rarely look directly at the actors, but focus my gaze somewhere else. By doing this I sense instantly when something isn’t right. Watching something does not mean fixing your gaze on it, but being aware of it in a natural way. I believe this is what the medieval Noh playwright and theorist Zeami meant by ‘watching with a detached gaze.’” 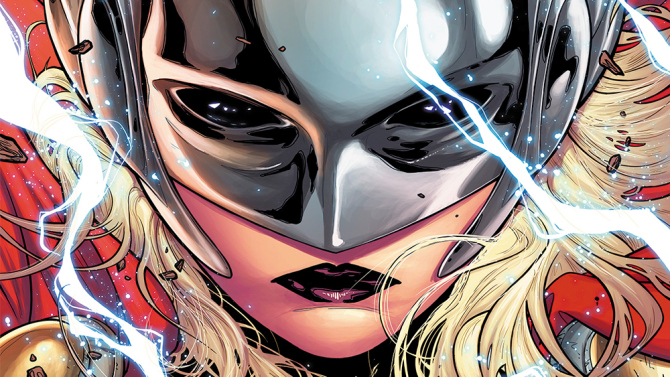 Marc Grasser of Variety has posted images of Marvel's first female Thor set to debut in a new comic book series (and hopefully at a theater near you).