1. "Esther Williams, Who Swam to Movie Fame, Dies at 91." Aljean Harmetz's New York Times obituary for the late Esther Williams, best known for her starring role in the "Water Ballets" that became so phenomenally popular with movie audiences in the 1940s and '50s. 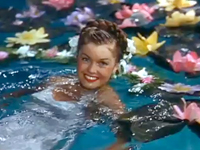 From “Bathing Beauty” in 1944 to “Jupiter’s Darling” in 1955, Ms. Williams swam in Technicolor pools, lakes, lagoons and oceans, cresting onto the list of Top 10 box-office stars in 1949 and 1950. 'Esther Williams had one contribution to make to movies — her magnificent athletic body,' the film critic Pauline Kael wrote. 'And for over 10 years MGM made the most of it, keeping her in clinging, wet bathing suits and hoping the audience would shiver.'" 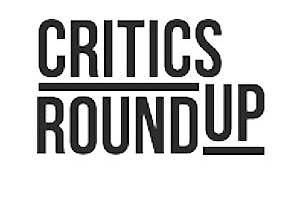 2. "Cause for Celebration for Film Lovers." At the regular CriticWire feature "CriticWatch," Vadim Rizov writes about Matt Zoller Seitz's appointment to be editor-in-chief of Roger Ebert.com. The piece includes a quote about what sorts of pitches the new editor would most like to hear from aspiring freelance writers.

"Adding briefly via email to his expansive introductory post, Seitz noted that as an editor, he favors pitches 'writers have been carrying around in their hip pocket forever and ever, with the details changing, and that they've never written for a professional outlet because they keep getting told that the idea is too weird or the thesis too hard to prove, or that it's not 'a good fit' for the section, or whatever. [...] 'That sounds completely ridiculous' followed by 'but this writer might actually have a point' is the best possible reaction that a publication can get from readers.' " 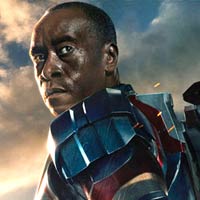 3. "The Dangers of an Empty Suit: Marvel Comics' War on War Continues." At Press Play, Seth Abramson writes about the anti-war and even anti-materialist strain in recent Marvel superhero films.

"The idea that a single political solution exists (whether in the form of a politician or a policy) for the complex problems of the nation and the world is one with little backing in any of the recent Marvel films. Indeed, it’s not too much to say that Marvel Comics is reminding us anew, with each successive film in the Avengers network of storylines, that the worst sort of war is the war we wage daily against our own fears of fallibility and failure, as it’s this sort of windmill-tilting that ultimately leads us down the path to ruin." 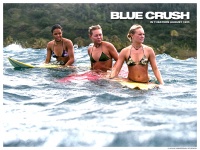 4. "August and Everything After: A Half-Century of Surfing in Cinema." By John Engle of Bright Lights Film Journal, a consistently excellent, general-interest film magazine worth bookmarking. Engle gets into the history of surfing on film, from Gidget through Big Wednesday, Point Break and Blue Crush."Filmmakers have gone to the sand a couple dozen times to produce narratives either focused expressively on surfing as sport or obsessive life choice, or at least as significant background, informing and directing the film's meaning. The result has been movies that are often more incisively pertinent in their treatment of growing up, family tensions, a world of dizzying social change, race and class, and the seductive lure of commerce and appearance than their wicked barrels, great tans, and dudespeak might presage."
Advertisement

5. "When a substitute teacher turned Square Pegs into The Bill Murray Show." AV Club's "TV Roundtable" looks at an episode of the early-'80s high school comedy square pegs that guest-starred the future Ghostbuster.

"[Bill] Murray plays Mr. McNulty, an actor who is so unmoored from conventional attitudes toward things like responsibility and career that substitute teaching is his day job, and he rolls into the classroom cloaked in Murray’s signature fake sincerity. Though he was handed the assignment to teach the kids about real life by teaming them up in compatible mock marriages, Mr. McNulty tears up the rulebook and matches them in ways designed to get them thinking about the lives of those different from themselves." 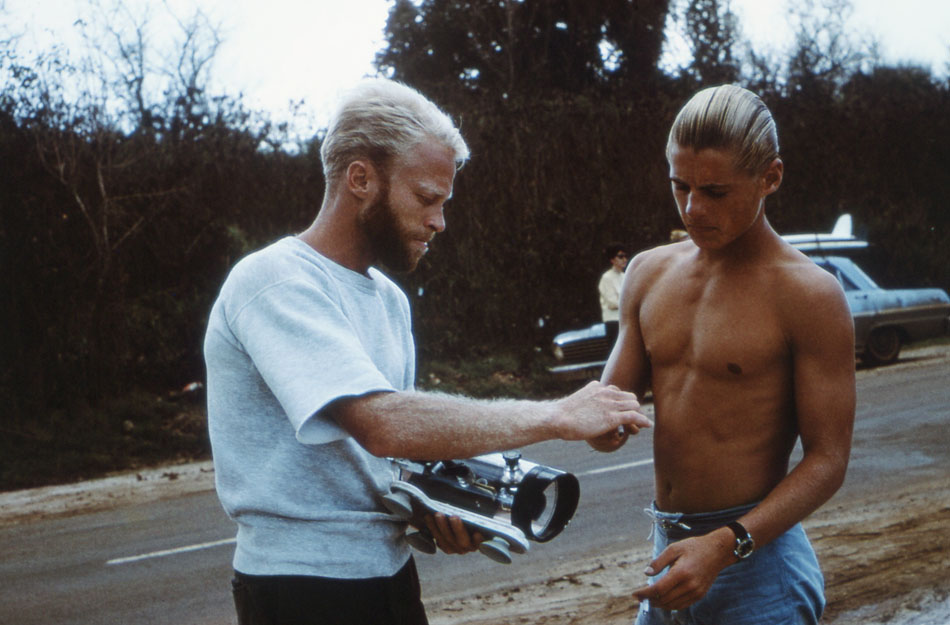 A production still from the shooting of the breakthrough surfing picture The Endless Summer (1966). Director Bruce Brown (left) shot the documentary for $50,000; it grossed $35 million. You can read Rob Ledonne's 2011 Surfer article about it here.

One of Esther Williams' most famous screen appearances, in the water ballet from 1955's Jupiter's Darling.