“One of the leads for whom the script was written unceremoniously died of a drug overdose. The screenplay called for scores of special effects, and the major effects operations in town were tied up with other projects. To top it off, the ‘Ghostbusters’ team was given a mere year to re-write, shoot, and edit the movie—even though none of the principals had ever attempted a project of that scale before. ‘The wisdom in town was that I had made a terrible mistake,’ says former Columbia chairman Frank Price, who greenlighted the project. Decades later, drama continues to surround the ‘Ghostbusters’ enterprise, which has seen both spectacular triumph and wilting disappointment. Despite press reports of infighting among Aykroyd, Bill Murray, and Harold Ramis (who died earlier this year), the stars of the first two ‘Ghostbusters’ films, Columbia Pictures has confirmed that a long-rumored ‘Ghostbusters III’ is in development. On the eve of the 30th anniversary of the original 1984 Ghostbusters, its cast, director, producers, and other industry greats share their recollections about the genesis of the ‘Ghostbusters’ phenomenon, and talk about its legacy and the future of the franchise.” 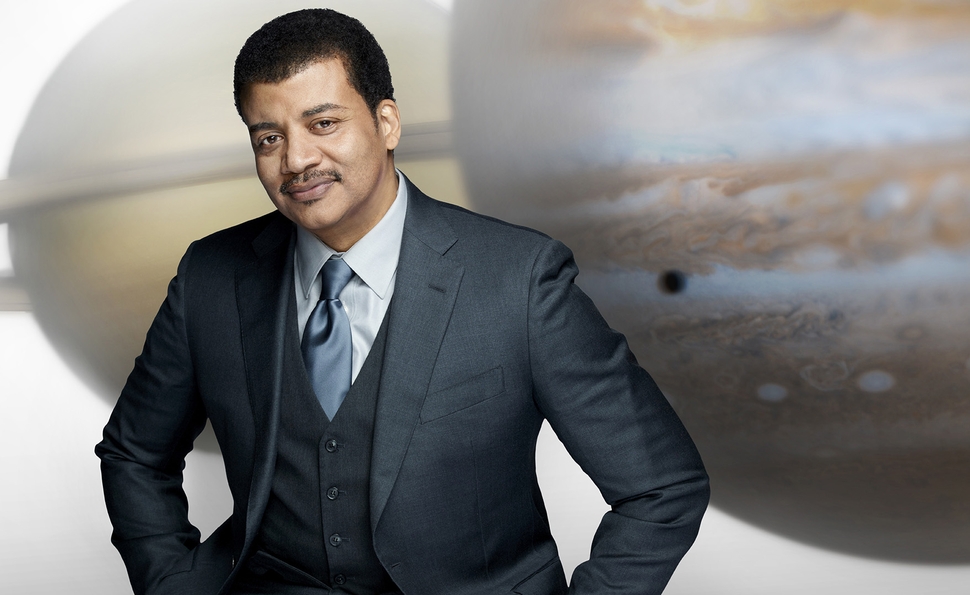 “I love movies, but they didn’t influence my interest in the universe. A lot of these science-fiction movies typically go beyond what we know into where the imagination takes over, and that has proven to be an extremely fertile mode of storytelling. In my life, however, I was primarily influenced by what is real in the universe. There was the first visit to my local planetarium, the Hayden Planetarium. But I am old enough to remember some films from the ’60s, and there’s no doubt that ‘2001’ and the vision that that offered—entering orbit and space in general being a routine thing that a person could do, showing private enterprise, participating in that adventure—that was a stunning vision of what our future could be.” 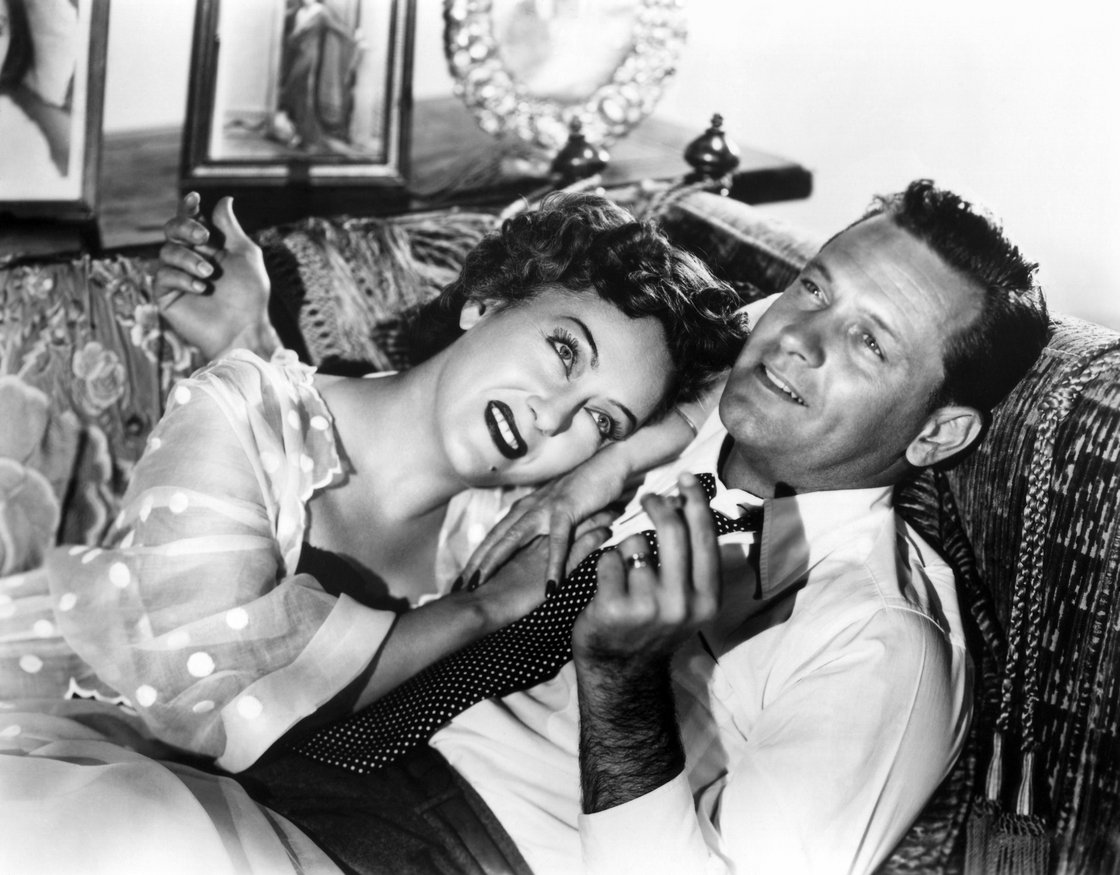 "Film Critic Kenneth Turan Picks 54 Films That Are 'Not To Be Missed'": The Los Angeles Times critic chats with NPR about his new book, "Not to Be Missed: Fifty-Four Favorites from a Lifetime of Film."

“On ‘Sunset Boulevard,’ 1950, which begins with the narrator dead in a swimming pool: ‘This is a very unusual choice for an opening, and it's still kind of shocking when you see it. I like inside Hollywood films, and ‘Sunset Boulevard’ I think is the bleakest one of these. It stars Gloria Swanson as a silent film star who can't make her peace with that fact that she's not a big star anymore. And the thing about the film, the more I watched it: Gloria Swanson's performance — it's fascinated me how sympathetic she makes this character. This is a very desperate character; this is in many ways an unpleasant character. ... You shouldn't really like her, but ... your heart goes out to her as crazed as she is. ... This is the performance that holds the film together.’” 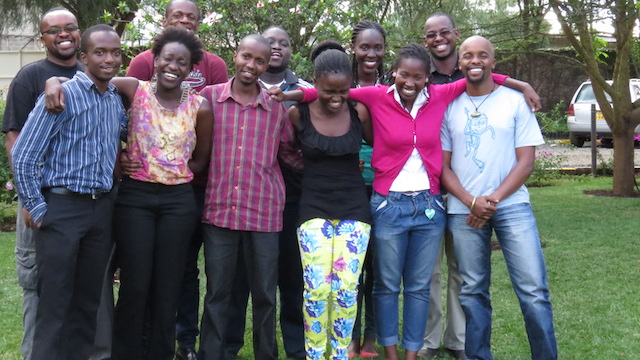 "In a Country Without a Culture of Film Criticism, Its Value Is Clear": Indiewire's Celluloid Liberation Front reports on the experience of holding a workshop for aspiring film critics in Nairobi, Kenya.

“One of the aims of the workshop, aside from introducing the practice of film criticism in its different forms and uses, was to expose the participants to as wide a range of films as possible. From German expressionism to Iranian cinema, from the Czech new wave to African-American independent cinema, from Clint Eastwood to Gillo Pontecorvo passing by Soviet cinema; the idea, as trite as it might sound, was to show the myriad ways one can make, watch and write about cinema. The response and critical reception these different films got was among the most perceptive and clever I've ever witnessed. Faced for the first time with stylistically, culturally and linguistically unheard-of films, the workshop's participants demonstrated a refined critical spirit, all the more remarkable considering their previous knowledge of cinema. The challenge for most of them, as it is for anyone who writes about cinema, was to put those thoughts in writing, to articulate feelings and give a meaningful and substantiated shape to an opinion.” 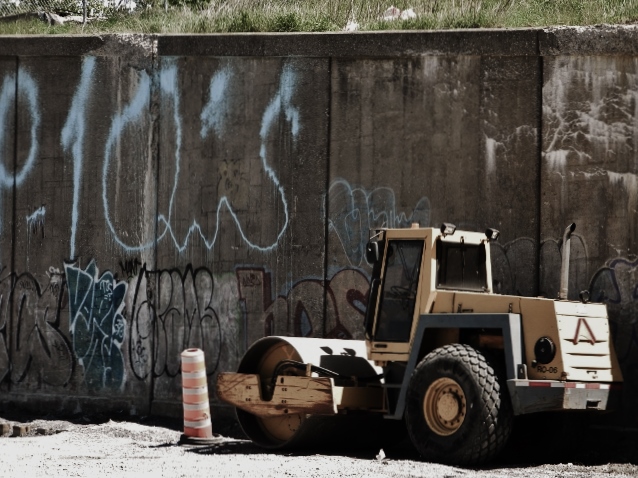 “For some reason, I began to think about the 1966 Lunar Orbiter 1, the first American spacecraft to orbit the moon. Its job was to photograph the moon for NASA to find smooth landing spots. Why was I feeling sad for an object that was launched into space without any human life on board? Why was I seeing that spacecraft as such a distinct symbol of sadness? The neighborhood had morphed my brain into thinking of the most tragic outcomes, and about how temporary life is. Personally, the building’s or spacecraft’s destruction has no bearing on my life whatsoever, but that day everything was personal. Was that rusted cube shaped building going to be a part of the plans for the revitalized Griffintown, or are its days numbered? I paused a moment. There was a girl walking towards me. Hoping the sight of human life would end that current wave of thinking, I kept my attention on the girl. She was wiping something from her eye. Was it a tear or was she just scratching an itch? She turned and crossed the street. That would be another question without an answer.” 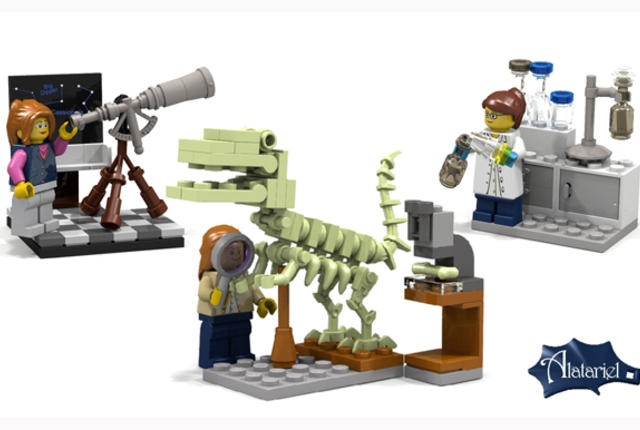 John Oliver's masterful assessment of Net Neutrality on his HBO show, "Last Week Tonight," may have caused the FCC's website to subsequently crash.