"Rest in Peace, Al Nalbandian": A touching remembrance of the late character actor, written by Bob Calhoun of SF Weekly.

“Al’s brother, Harvey Nalbandian (Nov. 20, 1924-July 29, 2014), took over their father’s original flower stand on Powell Street, and Al bought his stand on Geary Street from a relative in 1944. While Al had studied drama at the University of San Francisco around the same time, he learned as much about acting from the street scenes he observed every day at the flower stand. ‘When you’re at the stand, you’re on stage, you’re playing a role,’ Nalbandian explained in 1982. ‘I can fall into my dramatic characters because I’ve seen these people on the street, felt their humanity.’ Nalbandian took frequent breaks from the flower business to drive down to Los Angeles for auditions ‘if there was a possibility of a part.’ Nalbandian soon landed roles in several 1950s TV courtroom dramas as well as such films as ‘The Raging Tide’ (1951) with Shelly Winters, and ‘The Story of Will Rogers’ (1952). Nalbandian’s probably best-known film role came as Hank the diner owner in ‘American Graffiti,’ a film directed by a young George Lucas, and produced by ‘Godfather’ director Francis Ford Coppola. Nalbandian went on to appear in four more Coppola films after that: ‘The Conversation’ (1974) with Gene Hackman, ‘Peggy Sue Got Married’ (1986), ‘Tucker: the Man and His Dream’ (1988), and ‘Jack’ (1996) where he got to ad-lib with Robin Williams. ‘When you work with a few directors you appreciate the better ones and he’s one of the best,’ Nalbandian said of Coppola.” 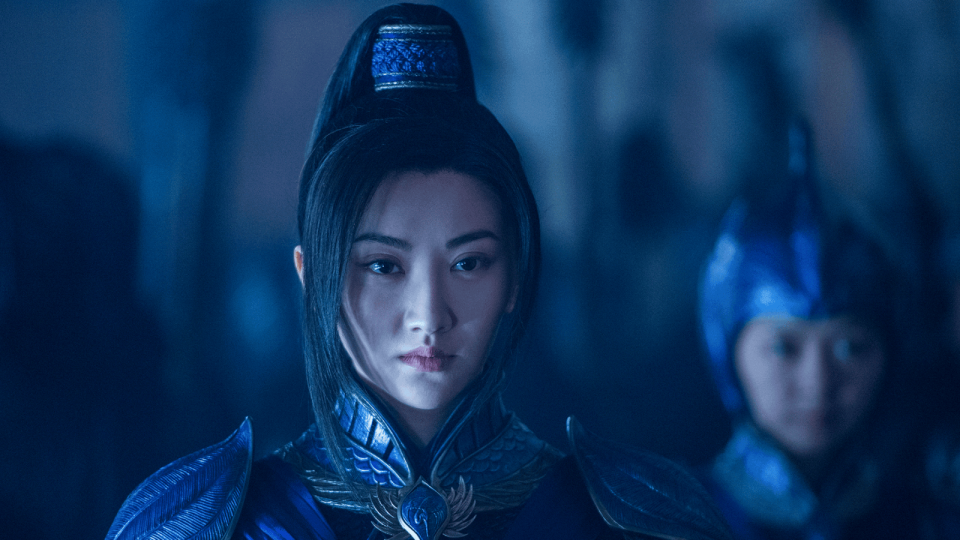 "Chinawood: Two Big Brands—'Hollywood' and 'Made in China'—Merge Into One": As observed by James McWilliams of Pacific Standard.

“From ‘Transformers 4’ to ‘Kung Fu Panda 3’ to ‘The Great Wall,’ Chinese actors and producers have found a place in big-budget Hollywood films. As Aynne Kokas explains in her new book, Hollywood Made in China, the reason for this presence, at least from Hollywood’s perspective, is primarily economic. Most of a blockbuster movie’s budget goes to marketing. The imperative of brand building, she writes, makes ‘film studios more marketing companies than production companies.’ With a billion potential consumers, China will shape the future of film. How it will do so is worth considering. When it comes to building the brand, ticket sales are one thing. But theme parks and merchandise are the gifts that keep on giving. The rise of Hollywood-themed entertainment centers throughout China—notably Disney’s Shanghai Disney Resort, which, with its $5.5 billion price tag—is a case in point. Yes, the Chinese attend movies. But when China joined the World Trade Organization in 2001, Hollywood chose to tap a billion potential wearers of T-shirts and hats. They have done so not only through theme parks, but even through Disney-founded and -sponsored schools, where the English language and giant screen televisions prevail.” 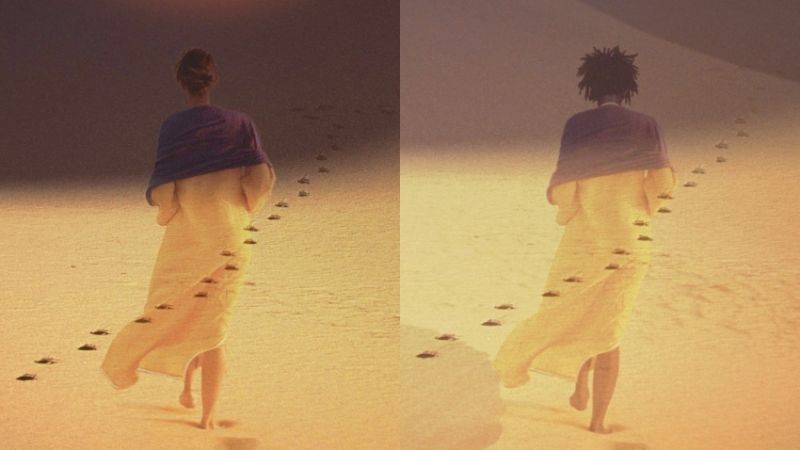 "Hugo-Winning Author Nnedi Okorafor on How Whitewashing Once Came to Her Book Cover": An excellent report from io9's Beth Elderkin.

“Ten years ago, Hugo Award-winning author Nnedi Okorafor was getting ready to publish her second novel. She was thrilled to share her latest work with the world, which envisioned an African country after an apocalypse, centered around a black protagonist. Then she saw her book’s cover. Okorafor recently took to Twitter to share an experience of whitewashing from her days as a new writer. Right before The Shadow Speaker was set to come out in 2007, she discovered that the publisher, Hyperion/Disney, had changed the ethnicity of the main character on the cover. It showed a white woman in the middle of an African desert, even though there were literally no white characters in the novel. Even worse, Okorafor didn’t get to see the cover until the advance copies had already been sent out and it was being featured on Amazon, as she revealed in an interview with io9. ‘How did I feel? Shock, a sinking feeling in my belly, fury, and ‘O-M-G, it’s happening. To me!’’ Okorafor told io9. ‘I started writing science fiction because I wanted to see Africa in the future... This cover erased a lot of that in one stroke. Plus, it was a lie.’” 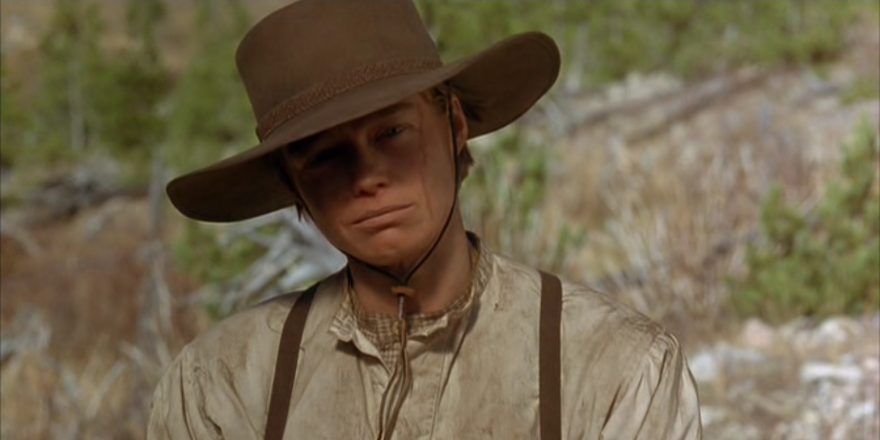 "The Decline of the Western and the Continuing Resonance of 'The Ballad of Little Jo'": The Talkhouse's Jim Hemphill revisits Maggie Greenwald's 1993 revisionist Western.

“‘The Ballad of Little Jo’ tells the story of Josephine Monaghan (Suzy Amis), a society woman who is forced to leave her home and family after she gives birth to an illegitimate child. Leaving the boy with her sister, she heads West and quickly learns that being a woman makes her easy prey for men who want to use or abuse her, both economically and sexually. In response, she cuts her hair, gives herself a scar on her face and begins passing as ‘Little Jo,’ a young cowboy who finds work as a shepherd under a property owner named Frank Badger (Bo Hopkins). Ultimately, Little Jo is able to buy her own land, and joins forces with Badger against a cattle company and its assassins (one of several echoes of Cimino and ‘Heaven’s Gate’ – another is the exquisite score by frequent Cimino collaborator David Mansfield). Interestingly, Little Jo never goes back for her son even when she has the resources to do so – by the time she’s tasted the freedom that comes with living as a man, she’s willing to sacrifice nearly everything for it. This is just one tantalizing notion among many in this rich, layered film, which skillfully uses its deceptively simple plot to explore issues of gender, class and race with enormous complexity and nuance. It’s one of relatively few Westerns to truly prioritize a female protagonist; there have been many Westerns with strong women characters (‘Westward the Women,’ ‘McCabe and Mrs. Miller,’ ‘Rio Grande’), but aside from Nicholas Ray’s ‘Johnny Guitar’ I can’t think of many that seriously consider how placing a woman in the main role changes the genre and questions its assumptions about masculinity and its relation to power. (Fun as they are, movies like ‘The Quick and the Dead’ and ‘Bad Girls’ aren’t really concerned with such matters.)” 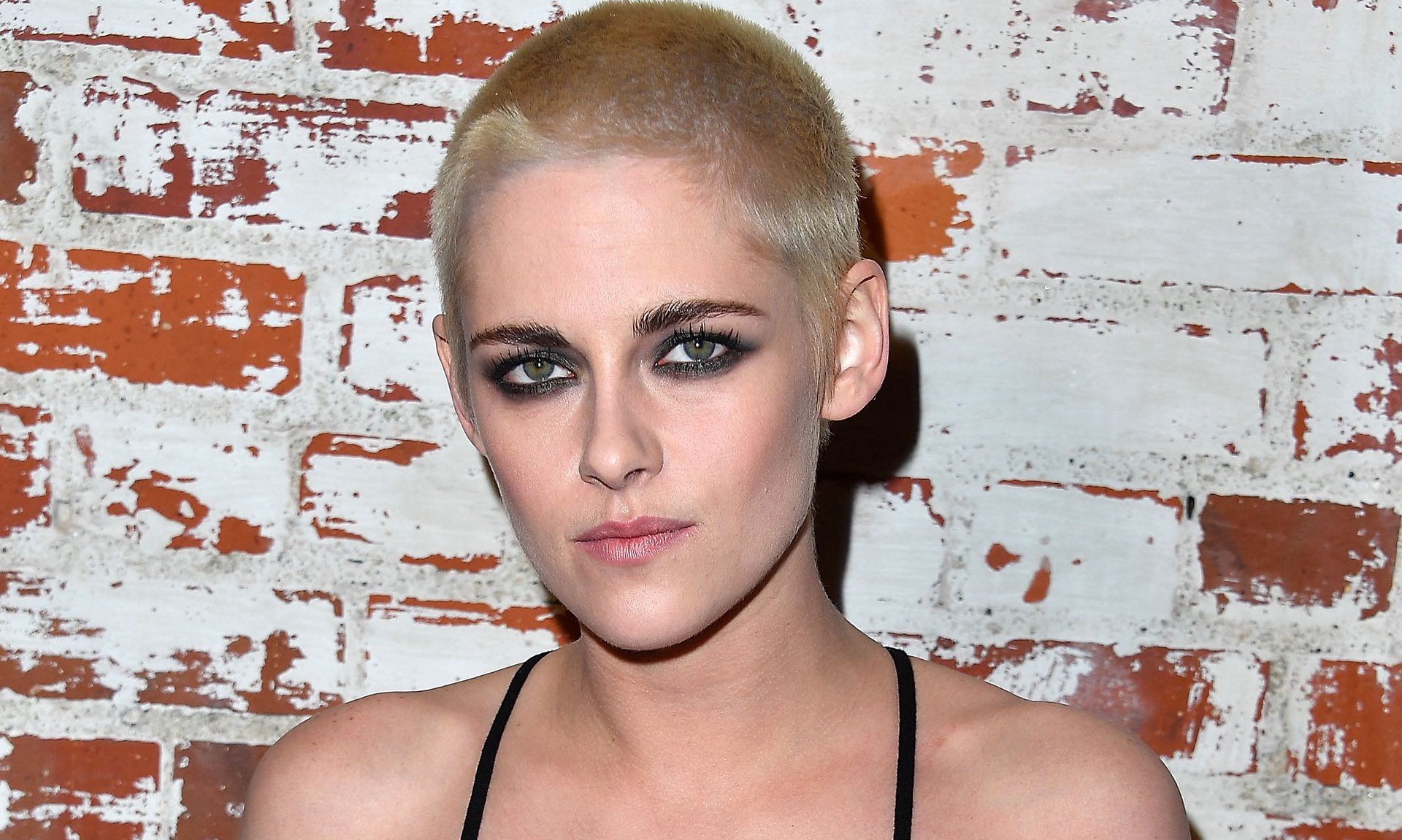 "Kristen Stewart: 'It's not confusing if you're bisexual. For me, it's the opposite.": In conversation with Xan Brooks of The Guardian.

“‘I can be nothing other than myself,’ she says. ‘I know actors who say: ‘Oh, this role had nothing to do with me, it’s just the character’. And I think: ‘Yeah, but it is your interpretation of the character.’ Because you can never get away from being you. That’s always going to be there. That’s the persistency of life. An interaction with a good director might bring you closer to aspects of yourself that might have been less apparent before. But it’s still about self. It’s still all about me.’ Apropos of nothing, she tells me how she first started performing: singing in a school production when she was nine. ‘And I was so self-conscious, so not a natural performer, just some shaky little weirdo. But there was a scout in the audience, someone who sends out 100 headshots of kids to the studio. And I somehow caught wind of this and thought: ‘I want that, I want to act.’’ It helped that her parents were in the business. Her dad was a set designer; her mum a script supervisor. ‘So I grew up on set and it always felt like summer camp. Because when a crew comes together, it’s like your own band of pirates, protecting your treasure. It takes over your life. My mum and dad would come home so late. I’d get up at one in the morning and run out and they’d have craft service in their bag and all these crazy stories about their day and they’d even smell different.’ She wrinkles her nose, as if sniffing the air. ‘They’d smell like the world. Like they’d been out in the world.’” 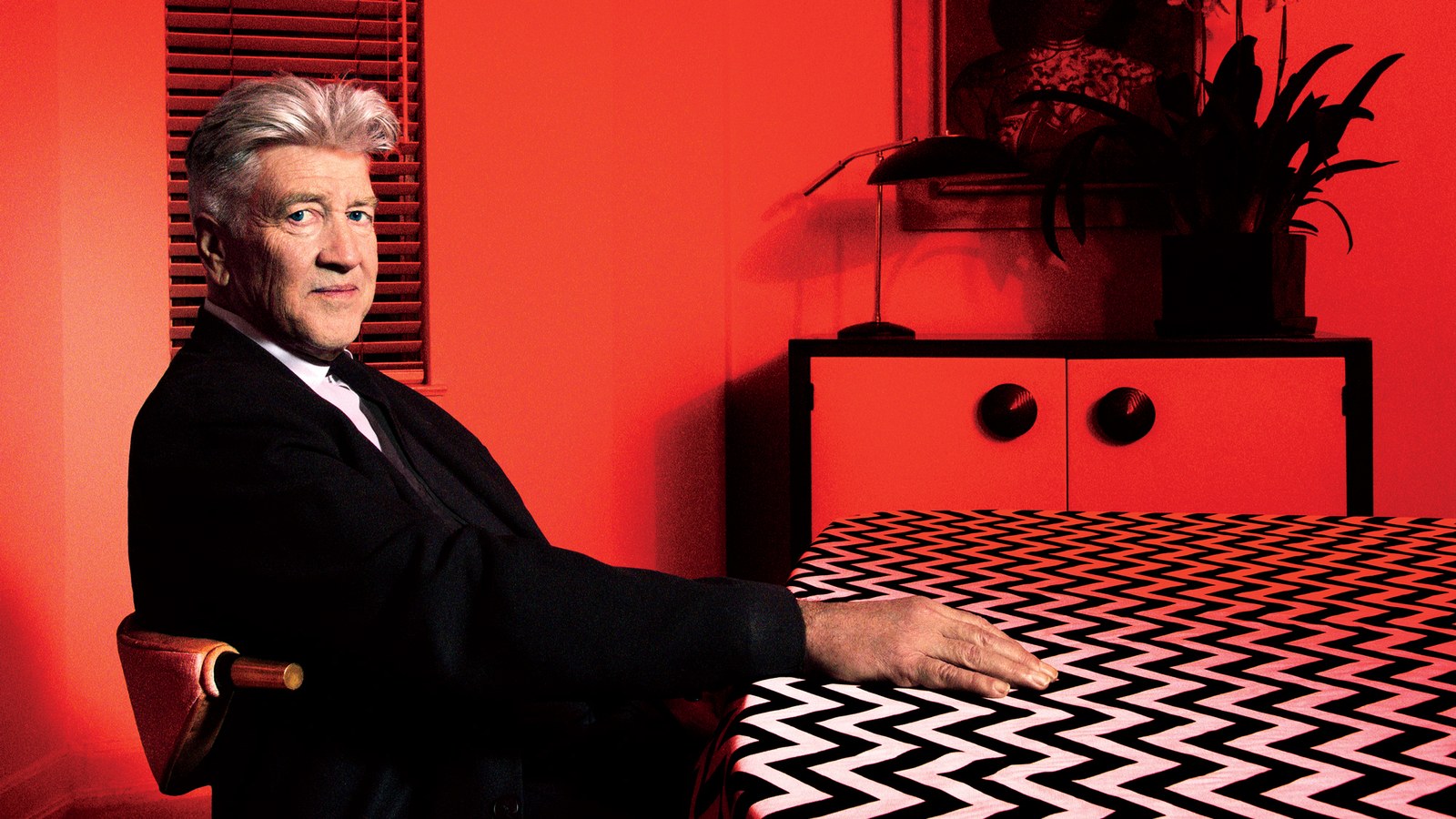