"A not-perfectly-skinny celebrity discussing her not-perfectly-skinny ways is always an occasion for much discussion, even celebration. We unfamous ladies with unfamous, and therefore probably not perfectly skinny, bodies can't help but rejoice when an entertainer who speaks about her relationship to food has a body that actually reflects it. What a marvelous break it is from the all-too-frequent size zeroes gushing about their love of hamburgers and spaghetti carbonara or how chocolate keeps them thin." 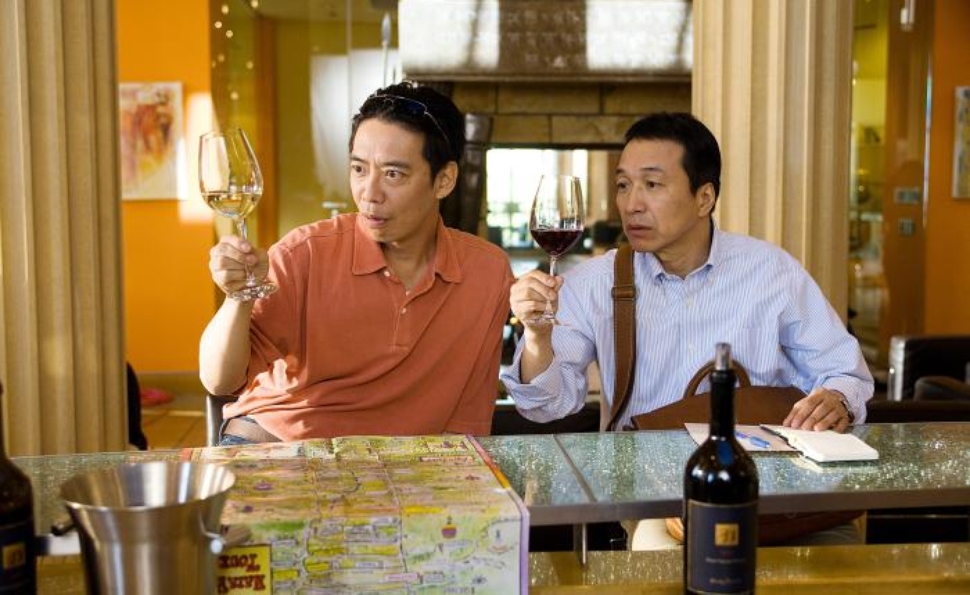 "The Curious Case of the Japanese Remake of Sideways": The always insightful David Ehrlich writes about a Japanese version of the Alexander Payne masterpiece at The Dissolve.

"A few years ago, one the most exciting places to buy movies in New York City was the JAS Mart on St. Mark’s. A subterranean Japanese market beneath the far end of the East Village’s most embarrassing street, the store had a mediocre DVD selection and prices that were hardly any better. But it’s a hard to compete with a place where you could buy the complete works of Hayao Miyazaki alongside a jug of Pocari Sweat and a shrink-wrapped squid." 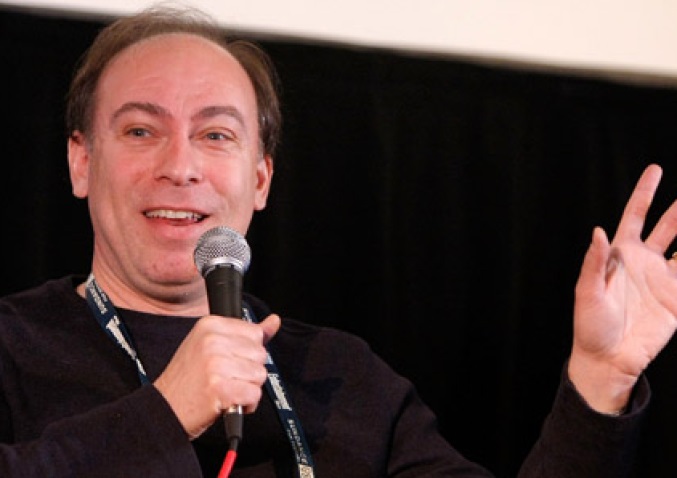 "EW, Prestige & Superblogs: Resuscitating The Dying Art of Film Journalism": Entertainment journalism is in bad shape, but of course we already knew that. Andrew Crump at Movie Mezzanine examines the medium, its past and future.

"Three weeks ago, Entertainment Weekly did the unthinkable: the magazine fired veteran film critic Owen Gleiberman, one of its best-known bylines since 1990, simultaneously letting go of music critic Nick Catucci and staff writer Annie Barrett in the process. What makes this turn of events so important, however, isn’t so much the “who” (though Gleiberman has enough defenders to make that case) but the “why”, and frankly, the online film community – made up of bloggers, critics, journalists, and movie buffs – should have seen this coming a mile away." 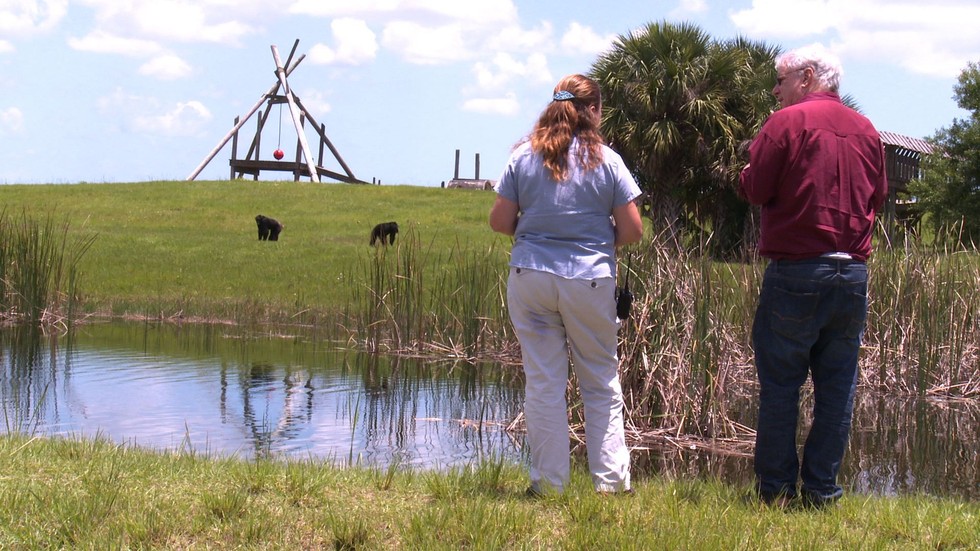 "The duo aren't new to capturing cultural earthquakes just as the shaking begins. Pennebaker’s unbelievably close-up portrait of Bob Dylan in 'Dont Look Back' and the concert film ;Monterey Pop' helped define the 1960s. He and Hegedus teamed up professionally in 1976 (marrying in 1982) and along the way created the ultimate campaign documentary -- 'The War Room,' in 1993 -- a searing portrait of the exploding Internet bubble of the early aughts ('Startup.com,' which won an Academy Award in 2002) and the sugar rush of the foodie movement (2009’s 'Kings of Pastry')." 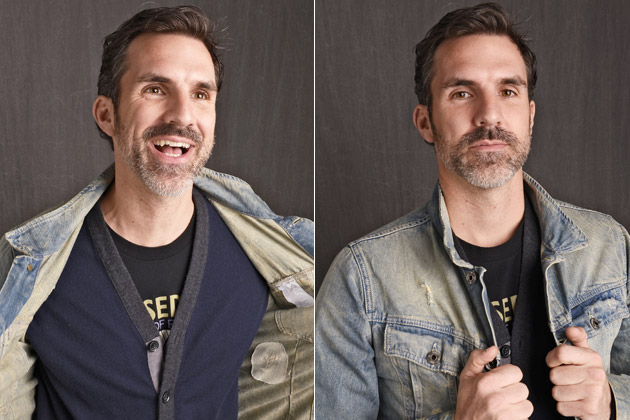 "Paul Schneider on Why He Left 'Parks and Recreation' and Why He Might Leave Hollywood": At ScreenCrush, masterful interview Mike Ryan talks to the Parks & Rec cast member who left the lauded show behind.

"Schneider is best known for playing Mark Brendanawicz on the first two seasons of ‘Parks and Recreation‘ — in this interview he discusses why he left the show — and starring in a string of well-well received indie movies like ‘Bright Star’ and David Gordon Green‘s ‘George Washington’ and ‘All the Real Girls.’ Since leaving ‘Parks and Rec,’ Schneider’s roles have been sparse, but that at least seems to be by design. At least, to a point. Like a lot of actors, Schneider doesn’t want to act in what he feels is “shit.” But, unlike a lot of actors, he just won’t act in what he thinks is shit. (An an example, he thinks something like the new Scarlett Johansson film ‘Under the Skin‘ is definitely not 'shit.')" 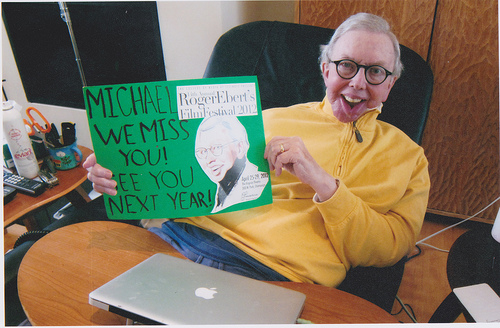 Michael Mirasol reports on the Eve before Ebertfest.

Ebertfest is now upon us. More from Mirasol.