"Alleman began working on a personal project titled 'Social Studies' in the mid-1980s that embodied his goal as a photographer: 'to stand aside from the assigned narrative of whatever situation I was photographing … and deconstruct it; my favorite pictures demonstrated a multitude of ‘facts’ within a fog of obfuscations; the scene didn’t add up, the context had been hijacked and re-formatted,' he said."

"What if An Evil Commissioner Turned Hank Aaron's Homers Into Singles": Over at FiveThirtyEight the always insightful Nate Silver entertains the idea of Hank Aaron's homers being transmuted into singles.

"Last week I wrote about Hank Aaron, who recently celebrated the 40th anniversary of his record-breaking 715th home run. I concluded that Aaron would still have been a great player — and would very likely have made the Baseball Hall of Fame — even if all of his home runs had been counted as singles instead." 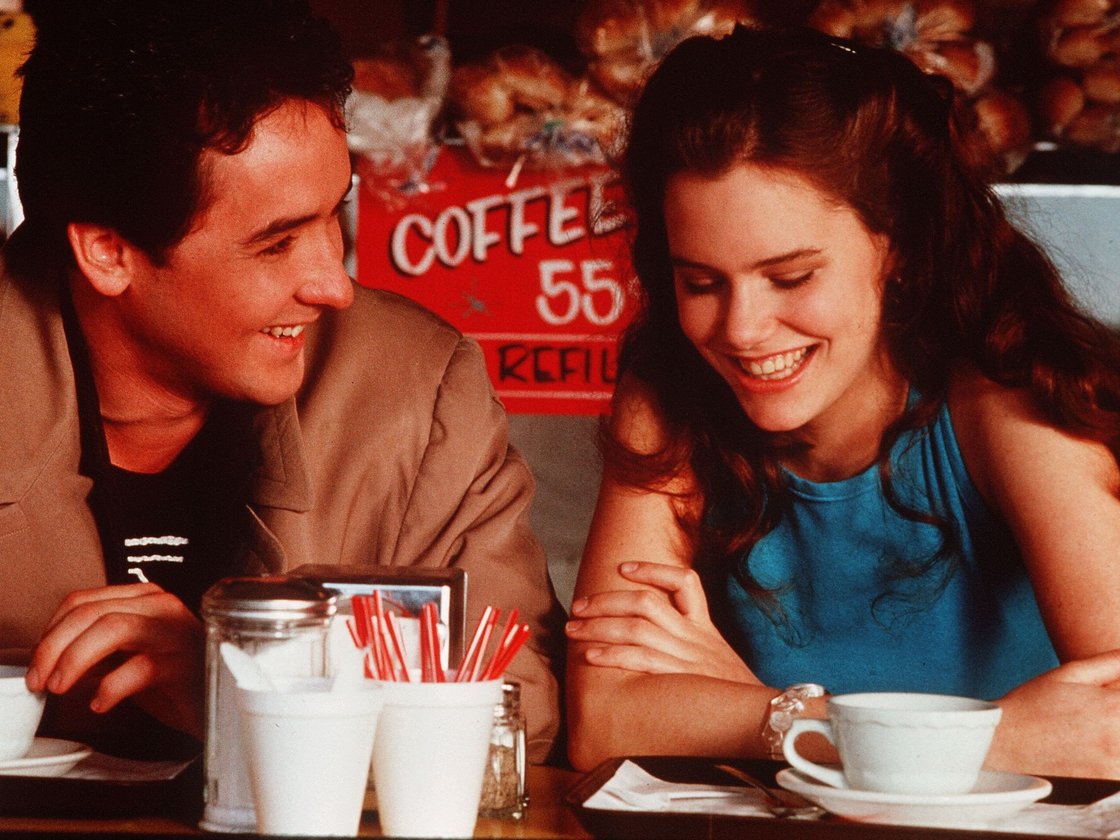 "Say Anything At 25: Nothing Bought, Sold or Processed": Twenty-five years later and Cameron Crowe's Say Anything remains fresh and contemporary. Linda Holmes at NPR talks about the anniversary of Crowe's masterpiece.

Those are, surprisingly enough, the first words of the deeply felt Say Anything, which turns 25 years old on Monday. It opened April 14, 1989, and that weekend, it made $5.2 million. It wasn't enough to come anywhere close to what Major League pulled down in its second week ($9.1 million), but it was enough to come in one slot ahead of the opening weekend of the Tony Danza comedy She's Out of Control ($4.6 million)." 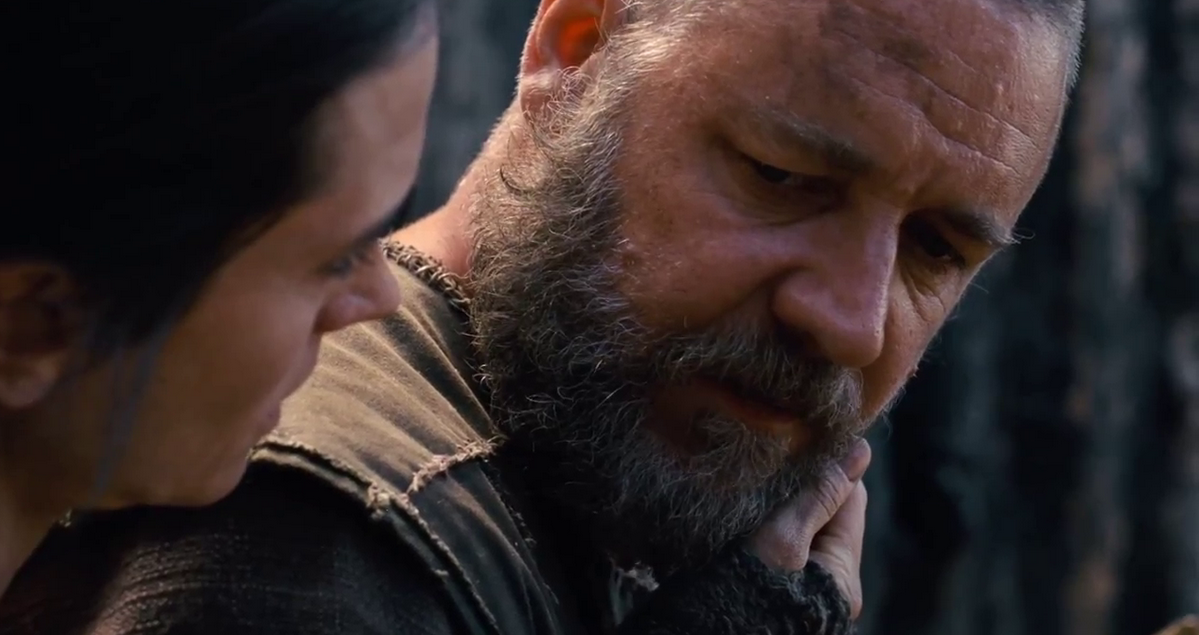 "If there’s one thing that has annoyed me about some of the debate around Darren Aronofsky’s Noah, it has been the persistent assumption — on both sides — that the film was made either forChristians or against Christians. Some people dismiss the film because they think the studio wanted to pander to the Christian market, while others think the film was made to subvert the beliefs of Christians. Rarely does anyone take a step back and say, 'Hey, these filmmakers are Jewish, and the story of Noah comes from the Jewish scriptures. I wonder what Jewish audience members make of this film?'" 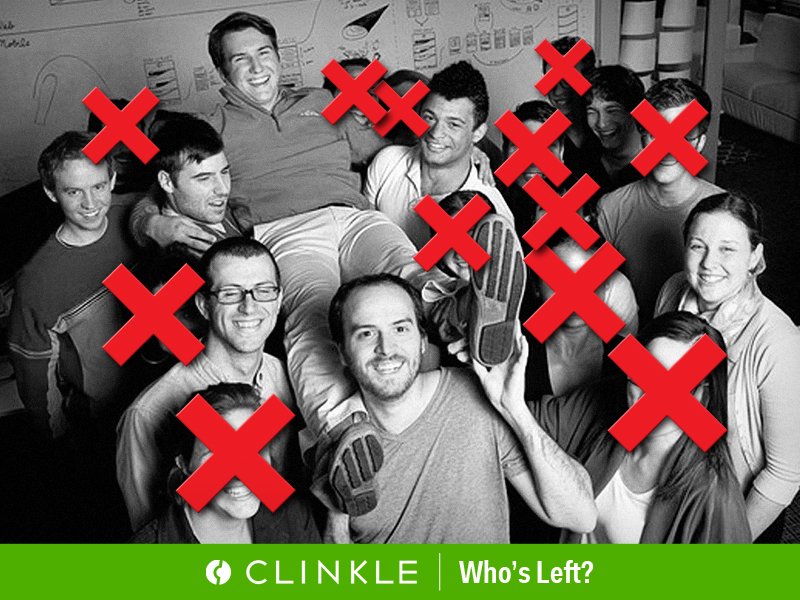 "A Silicon Valley Disaster: A 21-Year-Old Stanford Kid Got $30 Million, Then Everything Blew Up": Alyson Shontell at Business Insider reports on a wunderkind with a game-changing venture, and how the promising application has (or at least had) lost its way. Related: Odie Henderson's review of the first episodes of Silicon Valley at Vulture.

"Clinkle has been the talk of Silicon Valley for the past year, although few of the consumers who will make up its hoped-for user base have even heard of it. That is in part by design. A payment app co-created by Duplan, it has been in 'stealth' mode for more than three years, its unique selling proposition a closely-held secret. A few details have leaked, however. Those who have used Clinkle say it’s an exceptionally well-designed, simple-to-use mobile wallet app that utilizes a high-frequency sound to transmit money between users in close proximity — no phone-bumping, QR code-scanning, texting or dongle-swiping required." 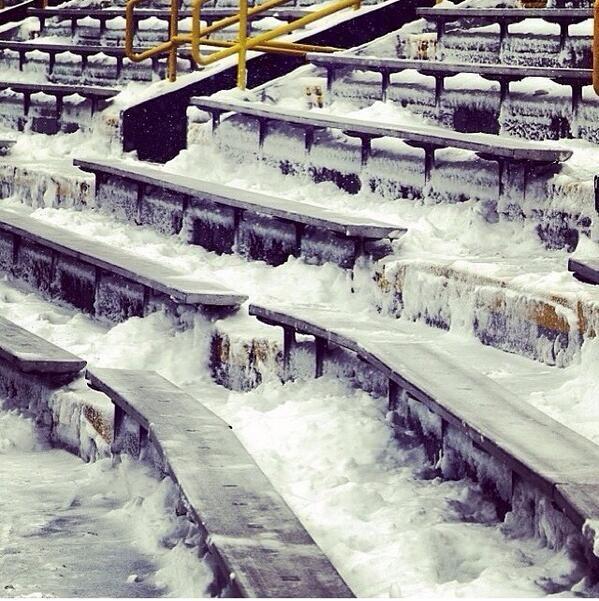 A beautiful, snowy day at Wrigley Field (Chicago, IL). Just to clarify, we're in the month of April. This probably shouldn't be happening. Image fetched by Scott Tobias of The Dissolve.

Here's a promising trailer for a video game entitled Last Life. Support the game at its Kickstarter page. Read more about the project at The Verge.