"Why Leonardo DiCaprio Didn't Win the Oscar": Whether you're wholly indifferent towards the Oscars, I imagine you've wondered (at least once) why DiCaprio has yet to be awarded a golden statue. James S. Murphy at Vanity Fair offers a theory for this recurring outcome.

"The toughest Oscar race this year was for best actor. Right until the awards began, the race was almost certainly down to Chiwetel Ejiofor for 12 Years a Slave and Matthew McConaughey for Dallas Buyers Club. (McConaughey was the eventual winner.) What also seemed certain was that Leonardo DiCaprio was not going to win this year, or possibly any time soon, unless he becomes a different kind of actor, a much less cool one. Cool guys don’t win Oscars.

Although modern coolness emerged out of jazz and spread through popular music, the movies brought cool to the masses by giving audiences unparalleled access to it. Where else can you sit and stare at cool people for hours? The movies have been good to cool, and cool has been good to the movies. So why is it that so few of the actors who have embodied cool have ever won the Academy Award for best actor?" 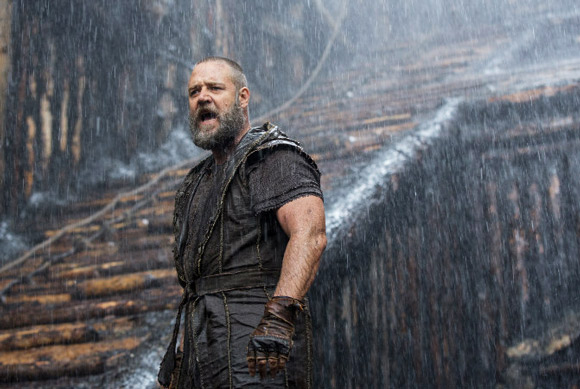 "Why Hollywood Thinks Atheism Is Bad For Business": Lawrence Krauss of The New Yorker analyzes about the Christianity and Atheism that populates Tinsel town.

"It is an article of faith among the religious right in America that we are in the midst of a war on religion (in which “religion” usually means Christianity), even though considerable evidence suggests the opposite. This defensive misperception is what led, earlier this year, to a proposed law in Arizona that would have legalized discrimination against gay couples on the ground of “religious freedom,” when in fact there was no evidence to indicate that the religious beliefs of any business owners had been legally infringed upon in the state. In the minds of those who believe themselves to be targets of this war, the pernicious influence of Hollywood often looms large. Sunday’s Oscars—hosted by an openly gay celebrity, with two winners from a film about AIDS patients in the nineteen-eighties—might seem to confirm the culture industry’s reputation for liberalism and libertinism." 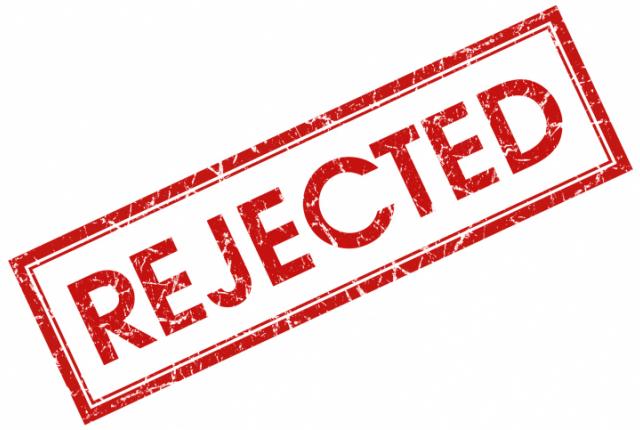 "10 Rejection Letters Sent to Famous People": We don't typically link to lists. But Jennifer M. Wood at Mental Floss deserves some recognition for this one. Even Andy Warhol and Gertrude Stein failed.

"We’ve all heard that the road to success is paved with failure. But that doesn’t make rejection any easier to swallow. What does help? Knowing that the world’s most talented people have been there, too. Here are 10 actual rejection letters that prove it." 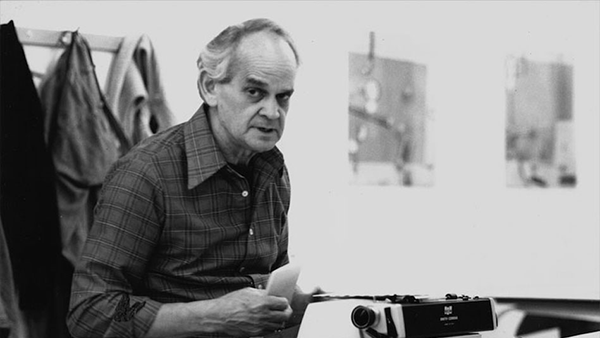 "Critical Condition": Here's a dense and insightful piece of writing by Kent Jones at Film Comment on Manny Farber, Andre Bazin and the auteur theory.

"I think that Farber’s passionate involvement in the actual practice of criticism precluded any genuine investment in partisanship or polemics, and that’s doubly true of Bazin. Paradoxically, this means that the cinema’s two greatest critics are outliers in what we now call film culture, a by-product of the Politique des Auteurs, streamlined for American use into the Auteur Theory, and finally trodden down and flattened over the decades into plain old auteurism. Their names are constantly mentioned and their most famous pieces are frequently cited and invoked, but rarely in terms of their relevance to contemporary affairs, least of all the lucid objections they raised to the auteurist idea at its inception." 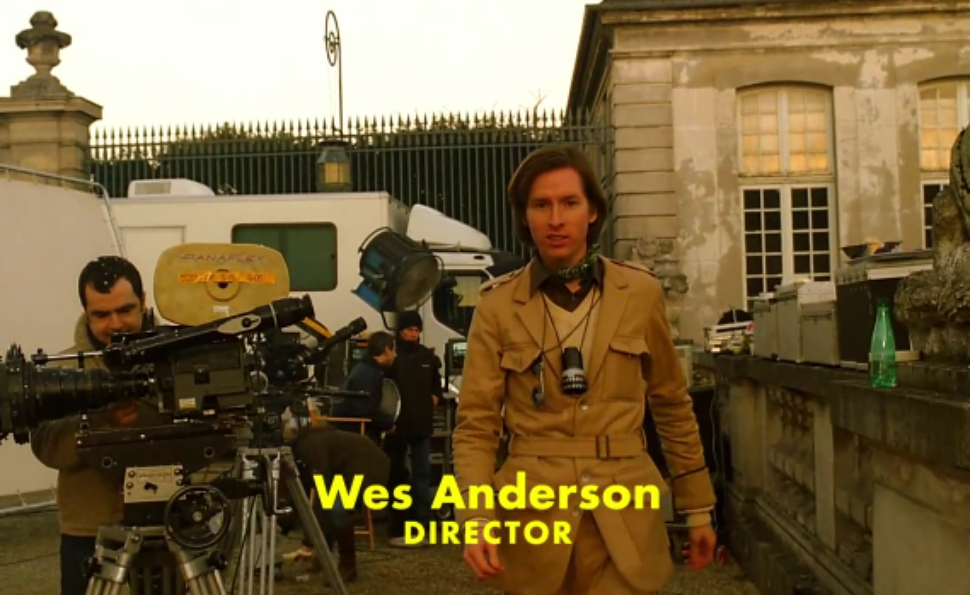 "Wes Anderson, Advertiser": The Grand Budapest Hotel comes out on Friday in New York City and Los Angeles. As apart of their "Movie of the Week" feature, Noel Murray at The Dissolve writes about Anderson's role as an advertiser.

"Wes Anderson is a master miniaturist, who treats the motion-picture frame like a diorama. I’m not the first person to make this analogy, and I won’t be the last, because the comparison is so obvious that it’s impossible to avoid. Beginning with The Royal Tenenbaums in particular, Anderson has rendered even regular-sized objects as tiny, shrinking them down so his characters can tote them from place to place. Anderson’s movies are littered with tchotchkes, fitting his heroes’ entire lives onto shelves and into portable containers." 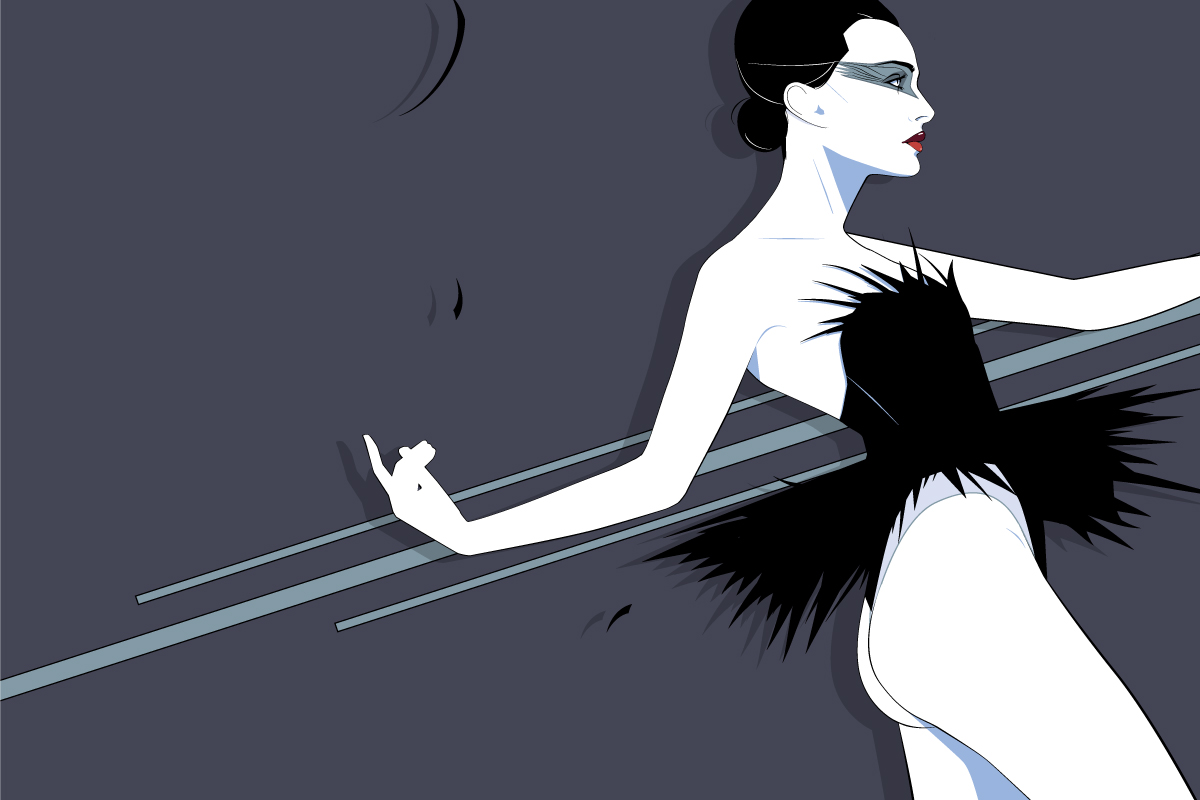 San Francisco based illustrator Craig Drake has whipped up another gem. A Black Swan. Find more of his work here.