"The Technophobic Fantasies of Michael Crichton": Keith Phipps' at The Dissolve continues onward with his examination of the Laser Age, a period of science-fictional filmmaking worth remembering.

"One of the best films of 2013, Spike Jonze’s Her, concerns a man who falls in love with his computer’s operating system. It’s easy to imagine a film with a similar premise appearing in a different decade—extremely easy, actually—but it’s hard to imagine it taking the form it does in Her. Even factoring out Jonze’s unique imagination, and factoring in thoughtful exceptions like A.I. (and, well, Short Circuit), we’ve only recently become cozy enough with computers that stories of them becoming unexpectedly self-aware don’t automatically carry nightmarish implications. For years, the de facto story of technology with aspirations beyond its design parameters involved a breakthrough leading to disaster. You can have your super-intelligent computer or realer-than-real robots, but they come at a cost." 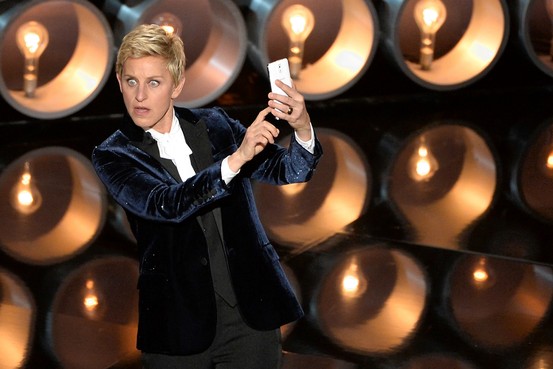 "Behind the Preplanned Oscar Selfie: Samsung's Ad Strategy": So much for spontaneity. Suzanne Vranica at The Wall Street of Journal writes about the preplanned product placement at the Oscars.

"Ms. DeGeneres toyed with a white Samsung phone during the broadcast, including when she handed a Galaxy Note 3 to actor Bradley Cooper so he could take a "selfie" photo of himself and other stars including Brad Pitt, Meryl Streep, Kevin Spacey and Jennifer Lawrence surrounding the host." 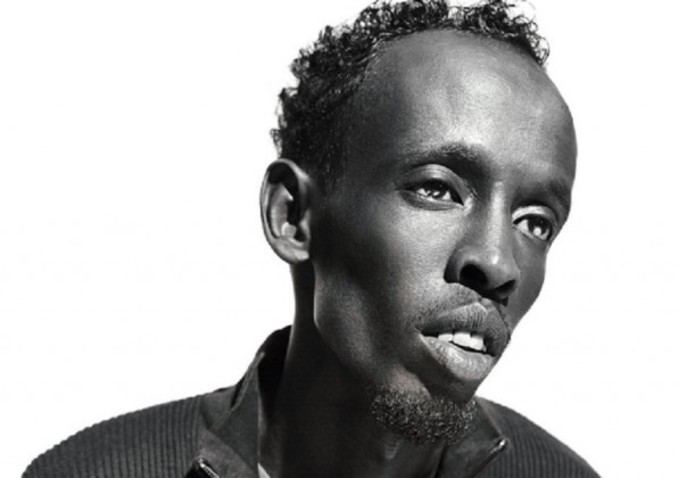 "Barkhad Abdi And the Financial Reality of Hollywood": Over at Shadow and Act, Sergio discusses the economical realities of being an actor (not a movie star) in Hollywood. Spoiler: it's not all big paychecks and mansions.

"Something that always irks me is when I hear black people talking about how some black actor or actress in some movie, is supposedly making 'big money'. The reality is that, most times, unless they are a bona fide 'A'-lister, or a steadily working character actor, they’re not.

In fact, in a lot of cases, they’re just barely getting by. And add to that, other financial obligations that drain their earnings, such as agent’s or manager’s percentage fees, PR, wardrobe and makeup people, the costs of continually maintaining an image etc. A lot of actors are lucky to have anything left, after all is said and done." 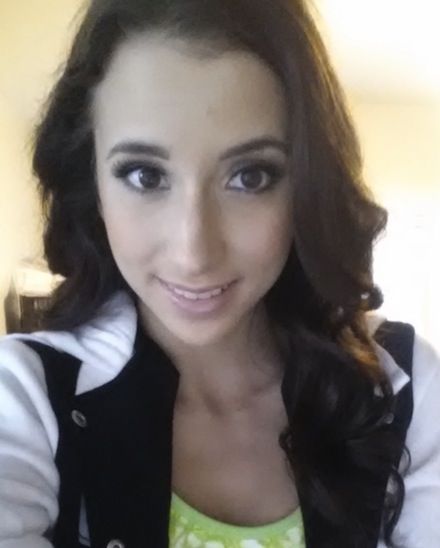 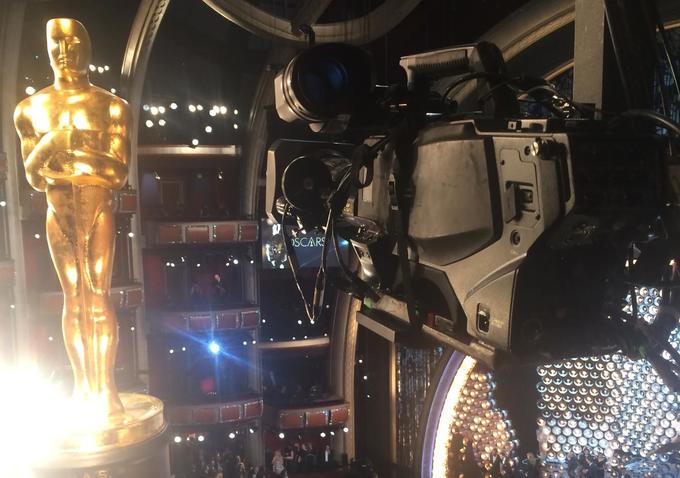 "Critic's Notebook: I Attended the Oscars And They Nearly Drove Me Insane": IndieWire's Senior Editor and Chief film critic Eric Kohn attended this year's Oscars. Whether your ecstatic, ambivalent or hostile towards the Oscars, this is an insightful piece of writing.

"I knew it would be a good year to experience the Oscars up close: I've been beating the drum for "12 Years a Slave"since its Telluride debut, and wrote various mash notes to several other contenders, from "Her" to "The Act of Killing," which meant that for the first time in a while I felt genuinely interested in seeing if voters agreed with my favorites. And yet, the moment my colleague Nigel Smith and I received invitations to attend, I felt something weirdly intangible that had nothing to do with a measured interest in the proceedings. Instead, the possibility gave me an instant physical high, and the burst of elation lasted all way through the end of the ceremony. It was an instructive and thoroughly immersive experience that also maintains a terrifying kick; I'm still not sure what to make of it." 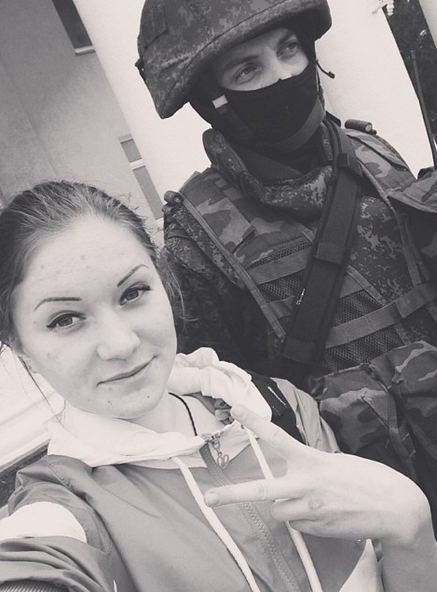 Armed soldiers have been stationed in Crimea, Ukraine. Unfazed citizens take Instagram photos with them. More at Buzzfeed.

Filmmaker Caleb Slain has put together a 21-minute video tribute for the peerless Phillip Seymour Hoffman. Read more at Slate.