"Entertainment Weekly wants you to write for free": The once reputable EW has decided to go the Huffington Post route, paying young writers in nonexistent prestige. Scott Menslow at The Week explains why NO ONE should contribute to this scheme.

"In the Hunger Games-esque world of online journalism, everyone is looking for ways to cut costs and increase traffic. Unfortunately, industry giant Entertainment Weekly has hit on the most depressing and shameful strategy for doing just that: Exploiting hundreds of aspiring professional writers for a new platform called 'The Community,' which will rely on a base of "community contributors" — the vast majority of whom will be paid absolutely nothing for their work." 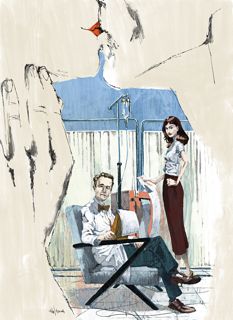 "Private Practice": At The New Yorker, Emily Nussbaum talks about the pleasures of Showtime's new hit drama, Masters of Sex.

"For many viewers, this will be reason enough to watch, and there’s no shame in that game; this is adult cable television’s bread and butter, after all. Luckily, the show has an appeal beyond solid date-night viewing. “Masters of Sex” is based on Thomas Maier’s lively 2009 book of the same title, which tells the story of the rise of William Masters, a renegade who aimed to study sex in the lab, using human subjects. In nineteen-fifties St. Louis, where Masters was a prominent ob-gyn, this was an idea outrageous enough that he had to keep the project secret. Then, almost by chance, Masters found his soul mate. Virginia Johnson was a low-level secretary with no college degree, but she had social skills that the doctor lacked, in addition to a spitfire sexual iconoclasm. The two became intellectual partners and, later, lovers—though few knew about that part until many years afterward. Their best-selling 1966 study blasted through medical prudery and Freudian hornswoggle, explaining the physiology of orgasms, spreading the good word about healthy sexuality, and turning them into national celebrities." 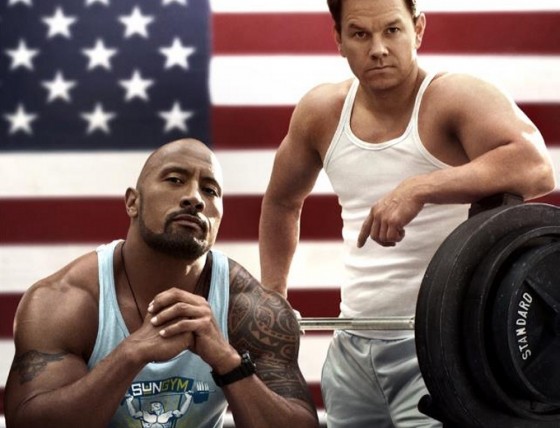 "Hardbodies and Soul: The Professional Wrestler as Actor": Toronto film critic and author Adam Nayman  writes about The Rock and prewar cinema for Cinema Scope.

"Wrapping up the Toronto International Film Festival in Film Comment last fall, editor Gavin Smith praised Philomena and confused the Yucatan for the Philippines before bestowing his seal of approval on Oculus, a mildly effective American horror movie by Mike Flanagan about a haunted mirror. Notwithstanding Smith’s assertion that it features “the creepiest piece of furniture in movie history”—a designation that surely slights Death Bed: The Bed That Eats (1977)—the most interesting thing about Oculus is its creative imprimatur: it’s the result of a co-production arrangement between genre-meister Jason Blum and WWE (World Wrestling Entertainment) Studios, which in 2006 branched out from its original mandate, which was to develop feature film properties for its contracted performers (there are no wrestlers in Oculus)." 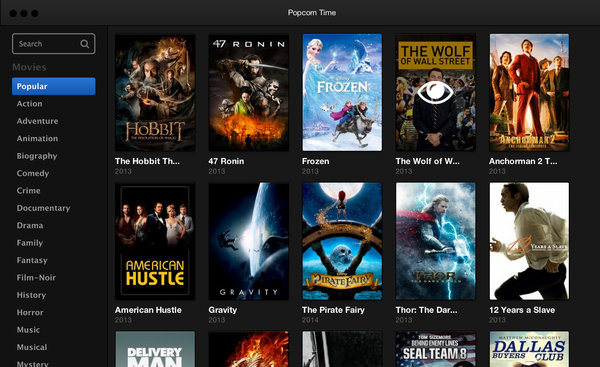 "Why Movie Streaming Sites So Fail to Satisfy": Over at The New York Times, Farhad Manjoo reports on a brilliant (albeit illegal) streaming service. The now defunct program offers a glimpse into the future, simultaneously elucidating a vital problem with our current streaming system.

"When you loaded Popcorn Time, you were presented with a menu of recent Hollywood releases: 'American Hustle,' 'Gravity,' 'The Wolf of Wall Street,' '12 Years A Slave' and hundreds of other acclaimed films were all right there, available for instant streaming at the click of a button.

If Popcorn Time sounds too good to be true, that’s because it was. The app was illegal — a well-designed, easy-to-use interface for the movie-pirating services that have long ruled the Internet’s underbelly. Shortly after the app went public, its creators faced a barrage of legal notices, and they pulled it down." 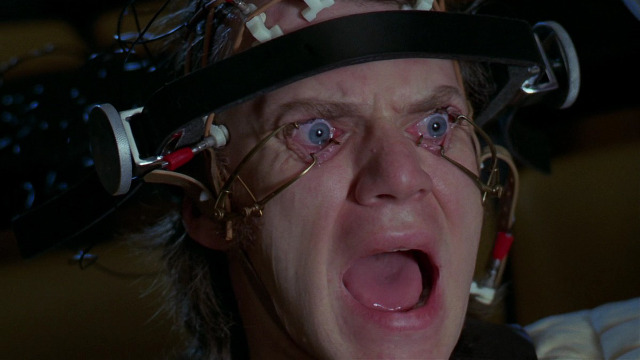 "Are You Hating Movies Properly": Yesterday Film School Rejects' managing editor Scott Beggs penned a quality editorial on the need to actually see the piece of art before dismissing it. Talk about opinions and Brussels sprouts ensue.

"Let’s be clear: everyone’s opinion is equally valid. That’s how opinions work. They can’t be “wrong,” because they aren’t facts. Sure, you can argue the individual strength of how educated or contextualized a particular opinion is, but the way someone thinks about something is the way they think about it. Subjectivity/Objectivity is a binary system, and opinions always, always, always fall in the debatable murky gray of the former.

But talking about something you haven’t seen doesn’t constitute an opinion. It’s an inkling. Or a prejudice. Or an assumption. The correct response is, “I don’t have an opinion on that.” 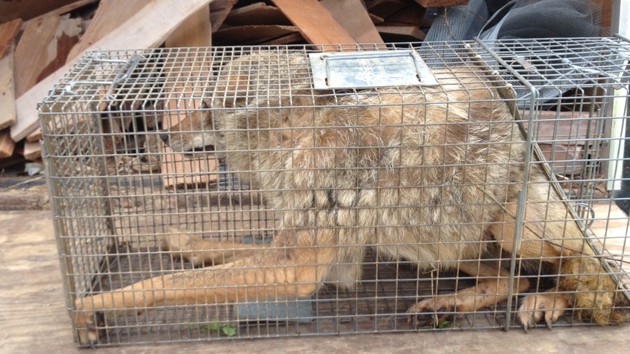 That, my friends, is a coyote that suffered behind the scenes of Animal Planet. Read more at Medium.

UC Berkley professor Ananya Roy explains why welfare is, in fact, not just for the poor. This video, illustrated by Abby Vanmuijen, is pretty phenomenally written and constructed. Read more at UpWorthy.